Op-Ed: A 5-point plan to fix the basic education crisis 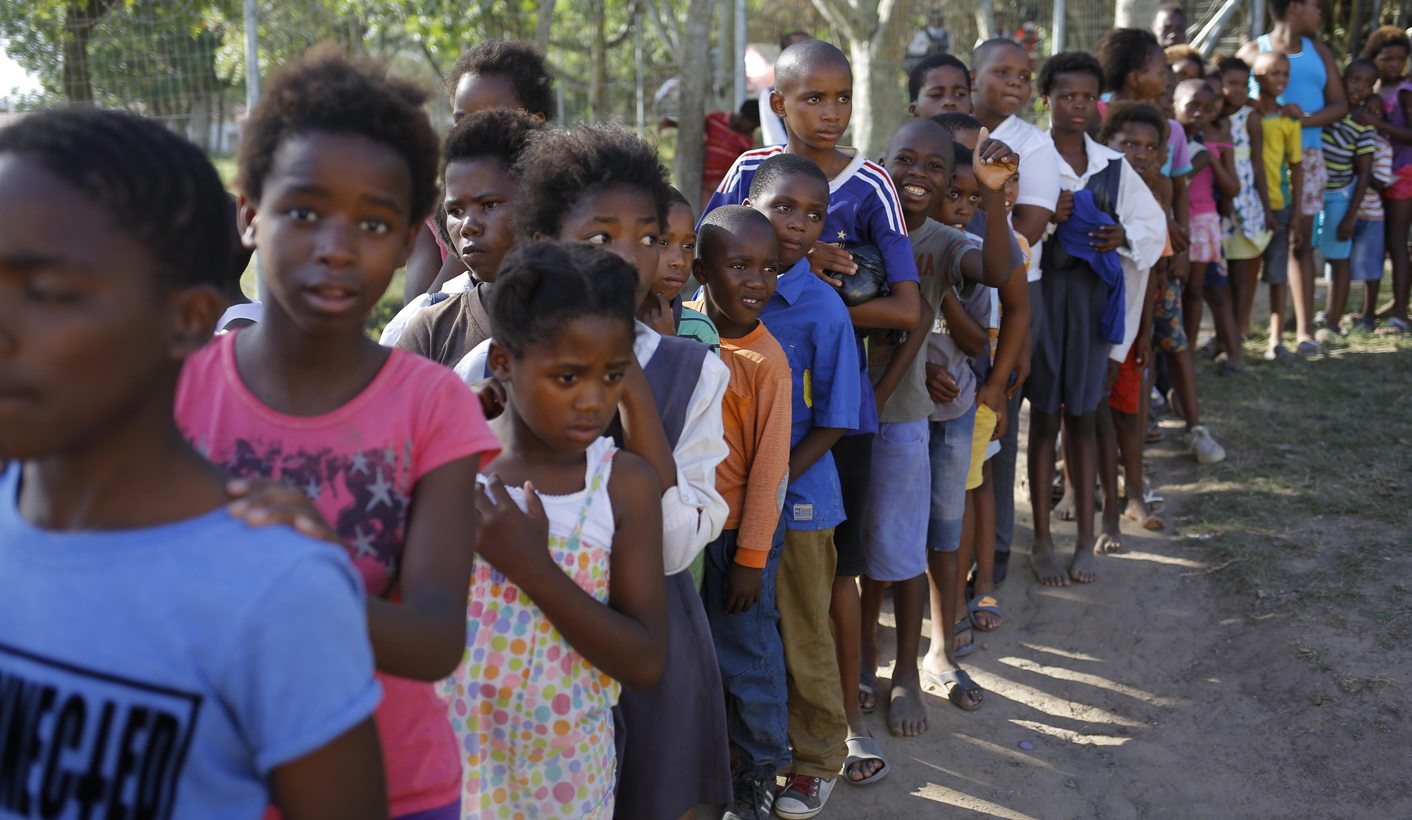 At the beginning of this year Section27 welcomed the characterisation of the system of basic education by the Minister of Basic Education as being in a state of crisis and of the “former African schools” existing as “a Cinderella system deprived of resources and characterised by pockets of disasters”. By FARANAAZ VERIAVA for SECTION27.

For many years there has been a chorus among South Africa’s foremost education researchers describing the system of basic education as being in a “state of crisis”. They have been saying this because of the educational performance of our pupils in cross-national exams where students in advantaged schools perform on par with their international counterparts but those from historically disadvantaged schools pass through the systems barely able to read and write.

Then there is the fact that of pupils who start Grade 1, only half will matriculate while the rest will drop out of school before Grade 12 and of those that matriculate only a few will make it to university.

Education researchers also note that our schooling system is “fundamentally bifurcated” or a “dual education system”. The first being the well-resourced, wealthy independent and former model-C schools, and to a lesser extent the former Indian schools. The second schooling system catering for poor, predominantly African pupils, and being the majority of public schools, existing along a continuum of under-resourcing and dysfunctionality.

That we all now agree there is a crisis is therefore a good thing. We must now pool our collective strength together and find a solution. This is the tough part.

Based on the analysis of these education researchers and some of the cases that Section27 and our partner civil society organisations have been involved in, I would like to list five things that I believe could go a long way to addressing the crisis.

The significance of our constitutional democracy was recently highlighted in the Nkandla judgment. The right to basic education is one of several socio-economic rights in our Constitution. The right to basic education was however treated differently, and given prominence and priority by our constitutional drafters. It is not qualified by terms such as “progressively realise” or “available resources” like other socio-economic rights such as health, water or housing.

This means that the right must not be realised over time. The Constitutional Court and the Supreme Court of Appeal said in the recent textbook judgment that this right means that the right to basic education must be immediately realised. In the textbook judgment the SCA has said this means that every pupil in every grade must have every prescribed textbook for his or her subjects. But if you survey government policy and planning and even what government has said in court in education cases, it is only has to provide the resource required in respect over this right progressively or over time.

If we do this many children will be left behind. Section27 is involved in the highly publicised case of a five-year-old boy who drowned in a disgusting and broken pit latrine two years ago. Pupils in under-resourced schools can’t wait for toilets like that to be fixed progressively and over time. They must be fixed immediately or more children will die or be injured using toilets or miss school because of not having proper toilets.

The current funding model promotes inequality. According to the model, wealthier schools charge school fees to make up for deficits in state funding while schools serving poor communities either charge low fees or are fee-free. State funding is supposed to be according to a ratio of 80:20 for personnel to nonpersonnel expenditure. The reality is that personnel costs are much higher and schools get very little money for nonpersonnel items that are needed to run the school.

Some Limpopo schools for example don’t have money for basic items like chalk or photocopying. It is time therefore that we review the current funding model through an open and participative process to determine the level of funding that is necessary and adequate for every pupil to receive a quality education.

Over the years there has been talk of different norms and standards for school infrastructure, for Learning and Teacher Support Materials, for provisioning for pupils with disabilities. We know that the government was almost taken to court twice by Equal Education for norms and standards for school infrastructure and now that this is in place there are concerns in respect of the provincial implementation plans for infrastructural improvements. If we are to be serious about fixing a crisis we need to have benchmarks to which provincial and national government must be held accountable.

One of the justifications relied on by government for the nondelivery of textbooks in 2012 in Limpopo was that they did not know how many schools there were in Limpopo and had no database of schools so therefore had no way of communicating with schools in respect of textbook delivery. Even today in 2016 when Section27 tries to gauge infrastructural or textbook needs and government commitments to addressing these needs in the province, the data from the LDoE is often conflicting and inaccurate.

There is still no clear sense of just how many schools there are in Limpopo or what their needs are. Also, in both the textbook case and the furniture case run by the Legal Resources Centre in the Eastern Cape, the courts said that government can’t just say they had budgetary constraints. It was clear that they did not budget sufficiently for textbooks or furniture in the Eastern Cape based on available information. What is needed therefore is a proper audit of the needs of all schools and then for government to budget accordingly and efficiently.

Fixing our schools is not merely a choice. DM

Photo: School children stand in a line as they wait for a soap handout near King Williams Town, South Africa, 01 March 2016. EPA/KIM LUDBROOK