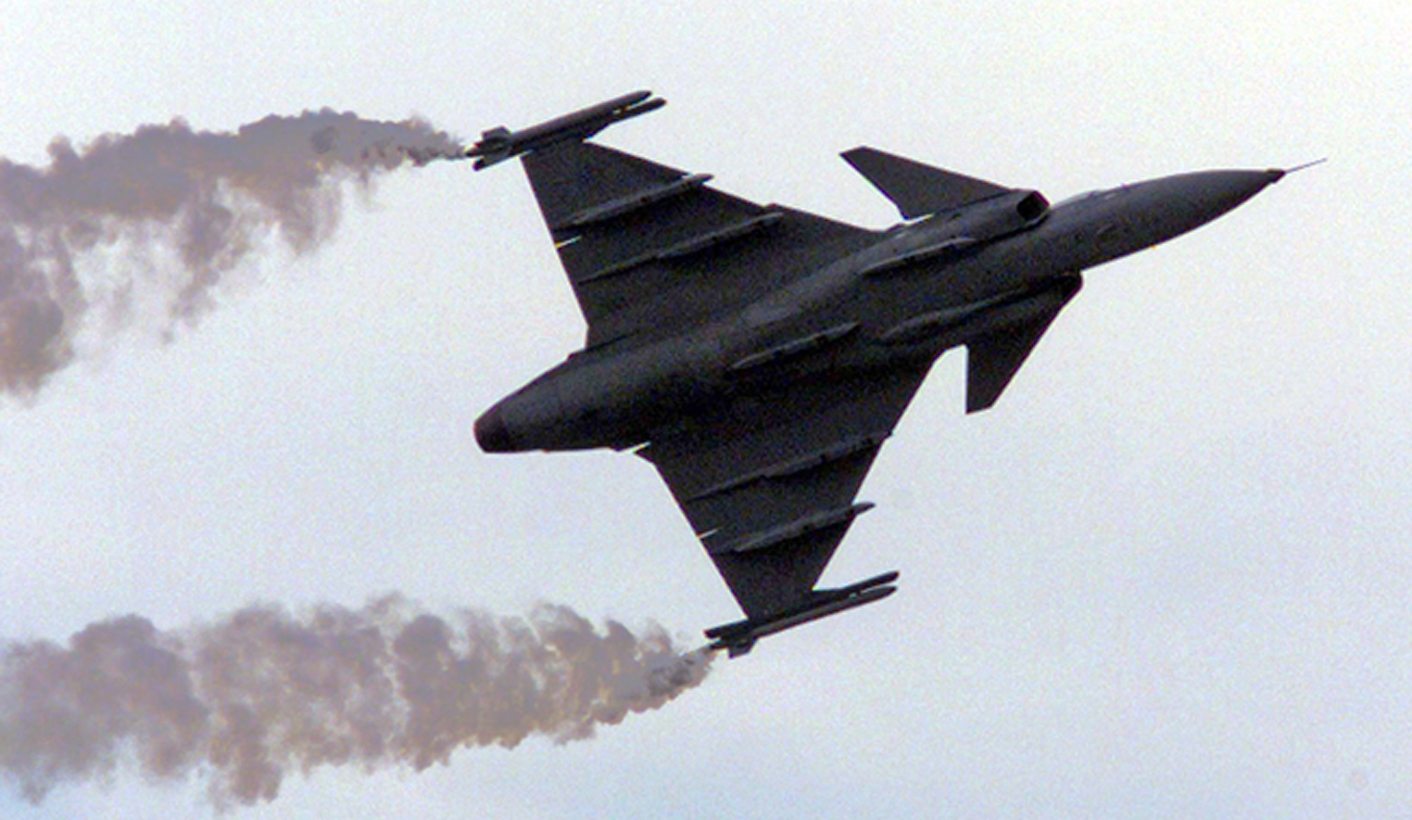 Statement by Andrew Feinstein, Paul Holden and Hennie Van Vuuren regarding the release of the Seriti Commission report into the Arms Deal.

On 21st of April 2016 President Jacob Zuma announced the release of the report of the Commission of Inquiry into allegations of fraud, corruption, impropriety or irregularity in the Strategic Defence Procurement Package (the ‘Arms Deal’). During the same announcement, President Zuma provided a summary of the findings of the Commission.

We are disappointed, but hardly surprised, that the Commission has come to these findings, which are tantamount to a cover-up. Indeed, it was abundantly clear during the work of the Commission that it was ill-disposed towards undertaking a full, meaningful and unbiased investigation into the Arms Deal. It routinely failed to either admit or interrogate any evidence of wrongdoing in relation to the Deal.

In August 2014, we withdrew from the Commission of Inquiry in protest at the manner in which it was conducting its investigation. Our withdrawal and subsequent refusal to testify before the Commission in October 2014 was supported by over forty civil society organisations who shared our concerns. We identified four primary problems, which we believed indicated that the Commission was failing to investigate the Arms Deal fully, meaningfully and without favour. These concerns were:

Despite the above concerns, we are pleased that the Commission Report is now public. We look forward to interrogating its contents in full, and intend to provide a detailed response to the material therein at the earliest opportunity.

In addition, we are seeking legal advice as to the legality of the Commission’s conduct and the viability of a legal review to have the Report set aside. An announcement on this process will be made in due course.

We believe that the report represents a massive missed opportunity at arriving at the truth. However this is not the end of the road in the struggle for truth, justice and accountability of corruption in the arms deal. DM