Analysis: A turning point for Libya? 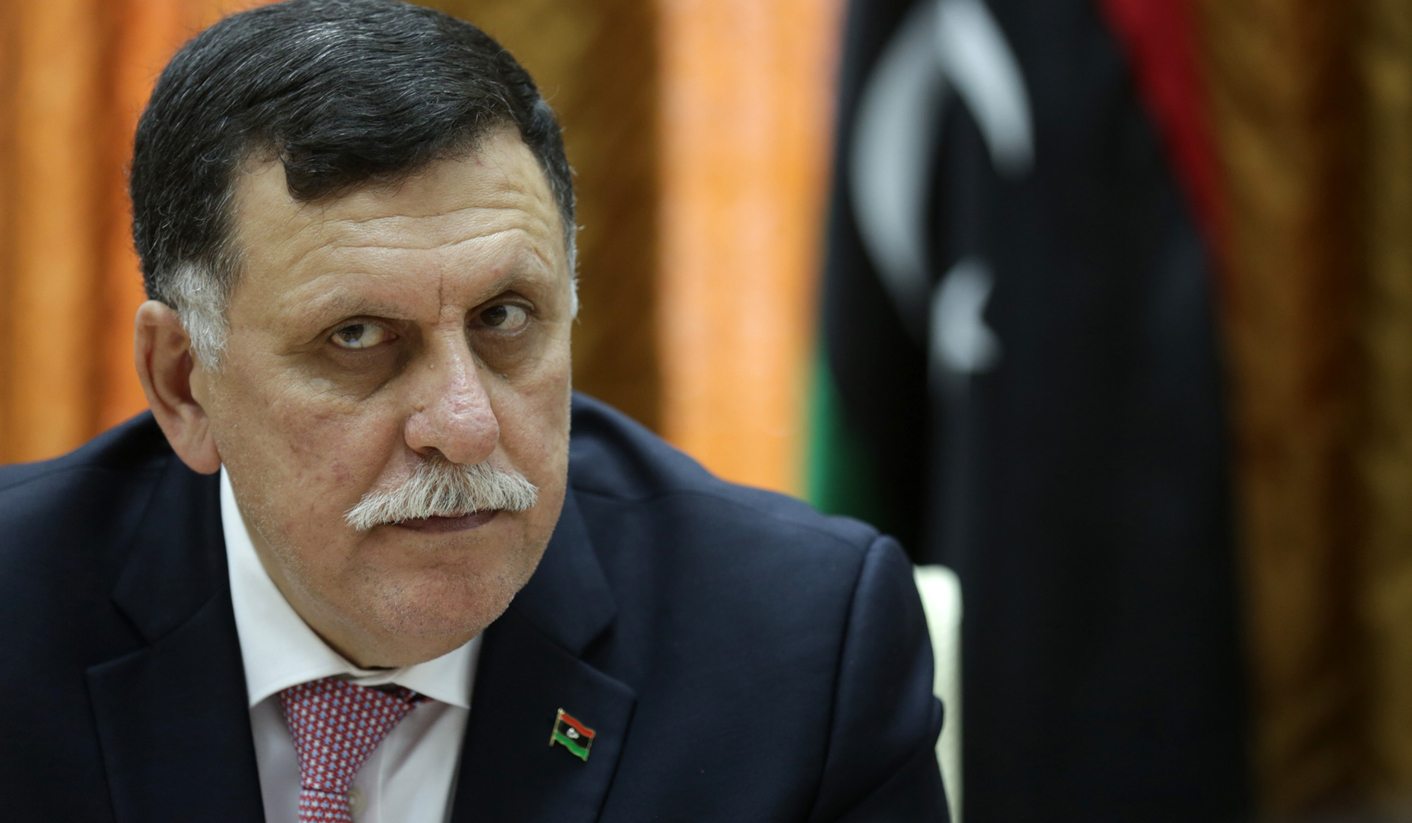 That the head of Libya’s optimistically named Government of National Accord (GNA) could only arrive in the country on 30 March via a military operation – and remains holed up in Tripoli’s naval dockyard – obviously did not look like a good omen.

For Fayez al-Sarraj bore on his stout soldiers the hopes of the international community – and expectedly also of most Libyans – for welding the country’s warring factions into one government for the first time since strongman Muammar Gaddafi was toppled almost five years ago.

The mammoth agenda of this architect and businessman, Libya’s Prime Minister-designate, includes uniting Libya’s two rival governments: one based in the capital Tripoli and the other in the far-eastern coastal city of Tobruk, under the GNA. That government must then be made powerful enough to co-opt or suppress the countless lawless militias controlling various parts of the fragmented country.

And, not least, certainly in the eyes of the West and other foreign actors, it must suppress the growing threat posed by Islamic State (IS, a.k.a. Daesh, ISIL or ISIS), which controls a 200km length of coast, stretching from Gaddafi’s old birthplace and stronghold, Sirte, towards the east.

Many suspect that it is this growing IS army – its ranks swollen by operatives retreating from its military defeats in Iraq and Syria – that has at last got the international community to focus properly on Libya again; for the first time since the North Atlantic Treaty Organisation-led (Nato-led) air bombardment helped defeat Gaddafi in 2011, leaving a power vacuum in his wake.

Sarraj seemed, until recently, like little more than an anti-IS security project headed by Martin Kobler, the German diplomat who until last year headed Monusco, the United Nations (UN) peacekeeping mission in the Democratic Republic of Congo. Then UN Secretary-General Ban Ki-moon appointed him as his special envoy in Libya, with an even more daunting mission than trying to pacify the Congo.

Unable to persuade the General National Congress (GNC) government in Tripoli and the House of Representatives (HoR) government in Tobruk to settle their differences and form one government, Kobler, the UN and the international community effectively formed a third, the GNA, theoretically over-arching them both.

Though some elements of both the Tripoli and Tobruk governments, and some militias, supported the GNA, others didn’t. The HoR has still not adopted a resolution formally accepting the GNA, as its representatives agreed to do when it was created in December.

And so in March, the impatient – perhaps desperate – United States (US) and several European countries recognised the GNA as the only legitimate government without waiting any longer for Tobruk’s seal of approval. Meanwhile, GNC Prime Minister Khalifa Ghweil closed Tripoli airport to prevent Sarraj returning. But Sarraj, undaunted, surprised many by entering his country by sea with a naval escort, landing at the heavily guarded Tripoli naval base which continues to be his seat of government.

The suspicion of many countries – including South Africa and probably most other African countries – remains that Sarraj and the GNA are just a front for military intervention against IS. Western intelligence agencies are being reported as saying that IS in Libya has linked up with Algerian Mokhtar Belmokhtar – the ruthless leader of al-Mourabitoun, the Sahelian terrorist group linked to al-Qaeda in the Islamic Maghreb (AQIM) – and that they fear this concentration of malignant elements is becoming a potent force for launching terror operations into sub-Saharan Africa and into Europe.

Al-Mourabitoun is believed to have been involved in recent terror attacks directed at Western interests in Bamako, Ouagadougou and Grand Bassam, a beach town near Côte d’Ivoire’s main city, Abidjan.

Libya, now officially regarded as a failed state by the US at least, has been regarded as a problem country for some time given its role as a launch pad for many of the Middle Eastern and African migrants pouring into Europe. But it took the IS presence to really grab the attention of Western and other capitals, it seemed.

Most observers suspected that their strategy was to establish a Libyan government just plausible enough to legitimately request foreign military assistance for a military campaign to wipe out IS. The Western military presence was already growing fast in apparent preparation. US aircraft operating from Italian and British bases had conducted an air raid on an IS training camp at Sabratha, west of Tripoli, on 19 February – which reportedly killed Tunisian jihadist Noureddine Chouchane and about 50 other operatives.

The Libyan International Assistance Mission (LIAM) and the UN Support Mission in Libya (UNSMIL) were already researching military intervention last month, according to the journal Africa Confidential. And Italy – the former colonial power which has been taking the lead in tackling the crisis – was openly talking up possible military intervention, according to Silvia Colombo, a Libya expert at the Institute of International Affairs in Rome.

And so a foreign attack seemed imminent. But Colombo said this week that the situation had changed substantially over the last few weeks. She credited Sarraj and his bold gambit in returning to Libya, uninvited, for much of the change.

And Sarraj was meanwhile making some headway in uniting Libyans behind the GNA, she said, with increasing numbers of militias surrendering and pledging support. Critical financial institutions such as the Central Bank had also pledged allegiance to it.

This week the European Union had also fully backed the GNA and had offered it €100-million to build its own security. It was also offering indirect military support, such as training. This was a clear sign that the international community was no longer bracing for military intervention, but was instead focusing on using political and diplomatic tools to strengthen the capacity of the GNA to tackle its own problems, she said.

And she saw in this growing support for the GNA, both domestically and internationally, a real glimmer of hope in a better future for Libya.

As for IS, Colombo suggested it was not as great a threat as had been painted. She said Libya had never really been fertile ground for the extremist group, which had gained a foothold in Sirte because of the absence of a Libyan government.

As the GNA gained support, she believed that militias aligned to IS might switch allegiance.

It was still too early to safely predict, she said, and the GNA certainly remained very fragile. But Sarraj had – in under three weeks – at least created “the possibility of a different future for Libya”. DM