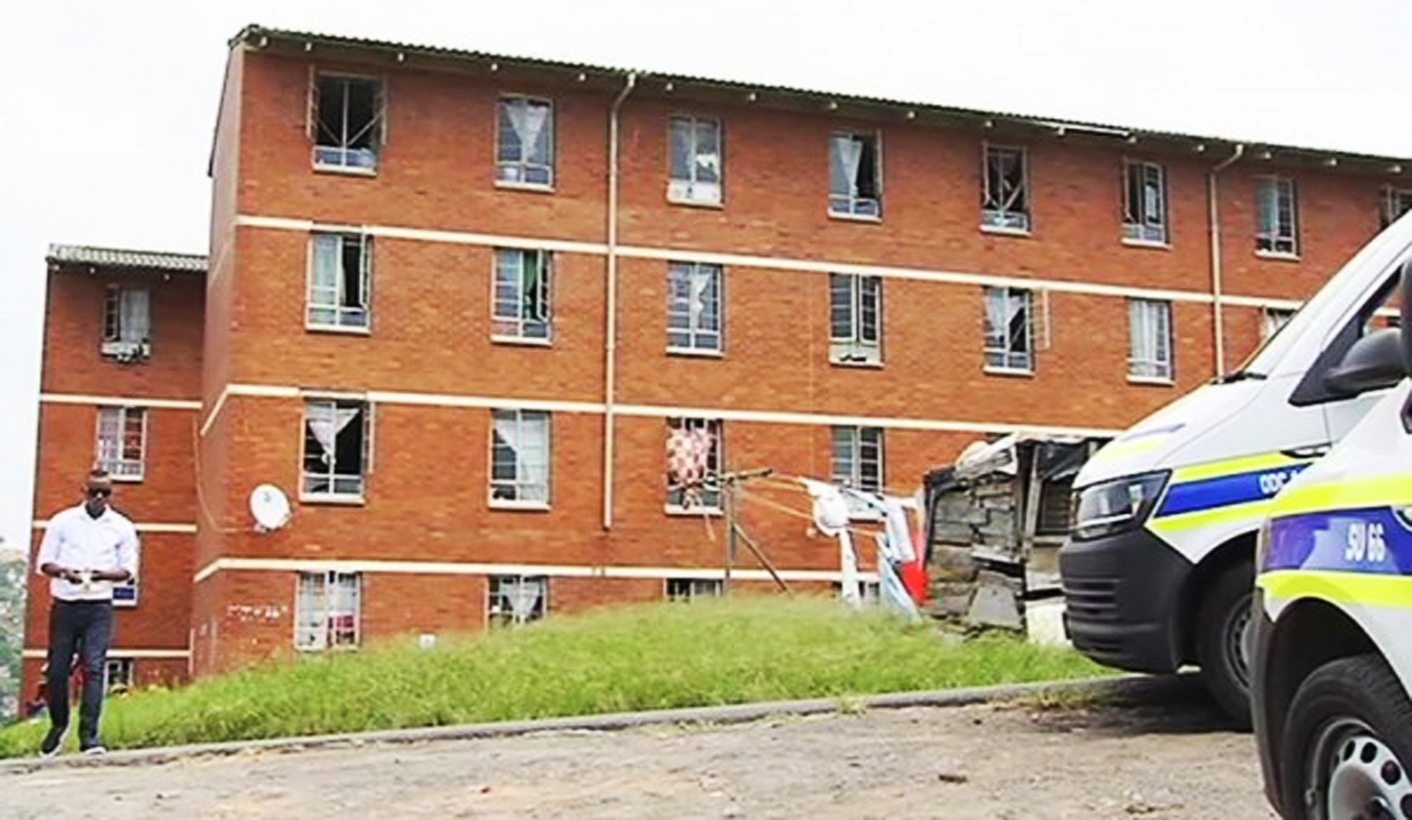 A call in desperation for “something” to be done could not have been louder than hostel dwellers’ appeal to the United Nations this week to step in to ensure that the South African government brings to an end the killings at the notorious Glebelands, south of Durban. By CYRIL MADLALA.

At the weekend, ANC PR councillor Zodwa Sibiya was shot and killed in her room – the latest statistic in a long list of murder victims at this hostel complex. Estimates are that she was the 62nd victim since April 2014 and, as would be expected, residents are clutching at straws to save their lives.

The blame game is on, depending on who is talking: the police are failing to do their work; the politicians are only up in arms when one of their own is killed; the country’s dire economy has driven to crime the multitudes of unemployed residents in the hostel; the municipality’s administration is not addressing rent-a-bed rackets by self-imposed landlords; there is ethnic tension among residents; community activists and violence monitors have hidden agendas, the community does not co-operate with the police…

It is reasonable to expect that since Public Protector Thuli Madonsela has also been to the hostel, yet the killings continue, her name will also come into that equation.

While a solution seems elusive, life is very cheap at Glebelands.

Somebody like Sipho Ndovela, who dared to co-operate with the police as a state witness under protection, was gunned down at the Umlazi Magistrate’s Court last year.

Police said three men had approached him at the court, and one of the suspects pulled out his firearm and shot him. Seven gunshot wounds later, the father of six had no chance of surviving.

He was in court to testify following the murder of his friend Fikile Siyephu, who was killed at the hostel. He had survived previous attempts on his life, but his family in rural Bizana had been warned that he would not survive for long.

Under these circumstances, police offers for monetary rewards for information are unlikely to generate a stampede of takers.

Now Sibiya is dead. Everyone mourns the killing of a hard-working woman who stood up to challenge corruption and any abuse of human rights. Despite warnings and appeals by her family to leave the dangerous hostel, she preferred to be among the hostel dwellers.

Once again the focus is on Glebelands hostel. The KwaZulu-Natal Legislature has discussed the latest killing and political parties have deemed it prudent to walk about the hostel and confirm that “something” has to be done after they have all “condemned the murder in the strongest possible terms”.

Madonsela will take too long, so Mthembiseni Thusi, deputy chairman of Ubunye bamaHostela Nezakhiwo Zawo, representing the hostel dwellers, confirms that the matter has now been escalated to the United Nations United Nations High Commissioner for Refugees (UNHCR).

In a statement, the organisation says it calls for:

“It must be stressed that no lasting peace initiative can be successful until criminal elements, both within the Glebelands community and within the SAPS, government and political structures, are dealt with in accordance to the rule of law, and allegations of corruption properly investigated and addressed,” says the organisation.

While desperate situations do call for desperate measures such as asking the UN to intervene at the hostel, it is unlikely that all will embrace this move.

First, South Africa does have the capacity to address what is happening at the hostel although KwaZulu-Natal is a very problematic province in that it is awash with illegal weapons.

Multiple murders of families, such as a KwaCeza family and KwaMashu hostel brothers in recent weeks, are a regular feature of our lives – bizarre as that may sound.

Murderers do not seem to fear any consequences.

Second, the cause of organisations such as Thusi’s Ubunye bamaHostela is undermined in the view of the authorities by the hand of “community activists” who are perceived to drive agendas not necessarily in the best interests of the people on the ground.

Whether there is any basis for the scepticism, or if the UN will indeed intervene, one thing is certain: Glebelands is out of hand and more people are going to die unless “something” is done.

What “it” is, I have no idea. But it should have happened a long time ago. DM