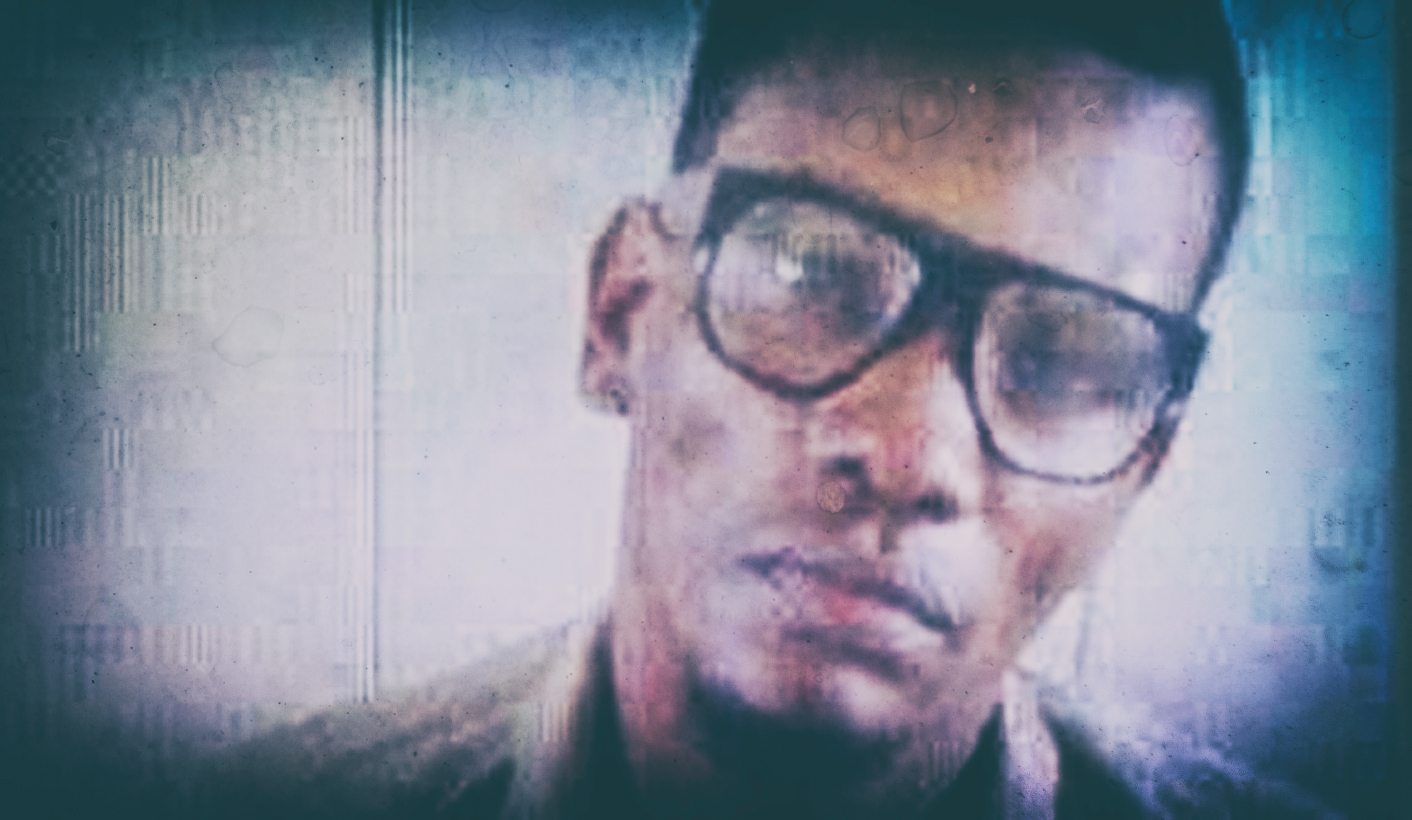 Domingos Catete got drunk one night and accidentally slept in someone else’s car. Eight years later, he’s still in jail, waiting to be charged. He’s just one of a number of similar cases, where Angolan authorities have abused and distorted the principle of preventive detention. By RAFAEL MARQUES for Maka Angola.

A version of this article first appeared on Maka Angola.

His full name is Domingos Manuel Filipe Catete, and he is now 32 years old. In May 2008, he made his way from the province of Malanje to the Angolan capital, Luanda, to find work. He was only 24. On May 16, he had a few too many drinks one Friday night and passed out in a stranger’s minivan. He has been locked up ever since, held under “preventive detention” in Luanda Central Penitentiary, the jail known locally as CCL (Comaraca Central de Luanda).

Why? “I was drunk and there was a car with an open door parked right there in front of me, on Rua da Fanta in the Ingombota neighbourhood. I got in and went to sleep.” The next morning, the owner of the car found him there, still asleep. “He drove me straight to the police station where he accused me of stealing a CD case full of music CDs.” Horribly hungover, Domingos Catete protested: “How could I have stolen anything from the car when I was still there, fast asleep?”

They didn’t believe him. So officers attached to the Provincial Office of Criminal Investigation (DPIC) beat him until he “confessed to his crime”. “To this day, I bear the scars across my forehead and right arm. It happened at Ingombota main Police Station. They used a hosepipe and belt on me until they got tired,” said Catete.

And then he was thrown in a cell to rot. He was only formally questioned for the first time in 2013, as one of a group of prisoners on remand, questioned by public prosecutor known only as Gloria. After that, it wasn’t until last November that Catete was questioned by another prosecutor. “He asked me to explain what had happened. I did so. And I’ve heard nothing since.”

What happened to Domingos Catete follows a pattern of similar cases across all the jails in Luanda. In almost every case of preventive detention lasting more than six years, the victims are provincials from out of town, with no close family. They drift to the capital in search of a better life, steady work. They have no relatives willing to bribe the authorities to let them go. So there they languish.

There is a second clearly identifiable pattern: physical abuse and ill-treatment, even torture, by National Police and Criminal Investigation officers, to extract confessions from the detainees. There is no investigation, just a beating.

Maka Angola contacted the General Command of the National Police about this case, shared the information obtained, and now awaits an official response.

The letter of the law

“Preventive detention, even with extensions, should last no more than 210 days and be reserved for crimes against State Security,” Says Godinho Cristóvão, a spokesman for the Association for Justice, Peace and Democracy (Associação Justiça Paz e Democracia, AJPD).

“By that time, if there is insufficient evidence to prosecute the charge, the suspect should be released.”

So what about a preventive detention lasting eight years? “This is not authorised by any law. This is illegal detention and an extraordinary abuse of process. It’s actually scandalous. Horrifying.”

Godinho Cristóvão lists all the possible charges that could have been laid against the prisoner: damage to property (if he had broken into the car), or trespass – but in any case the maximum punishment for these offences would not exceed a two-year prison term.

The AJPD organisation has, since 2000, been part of a project pushing for penal reform in Luanda. The latest Law on Precautionary Measures specifies that preventive detention cannot exceed a maximum of 14 months without a guilty verdict in the first instance (Article 40) and that when this limit is reached, the public prosecutor acting on behalf of the Office of the Attorney-General has the strict obligation to obtain the release of the detainee (Article 42).

Bricklayer Nelson de Assunção Manuel, 26, has been held since August 17, 2011. That’s four years and eight months in preventive detention in Luanda Central. His is another example of police brutality in extracting forced confessions.

“It was 8am and we were preparing the materials for a house we were building in Kapolo I neighbourhood, when suddenly a small boy appeared with a police unit. The boy pointed at us and said we were thieves.”

There were six workers on site, bricklayers and labourers. “They took us into custody. At the Kilamba Kiaxi Project headquarters we explained that we didn’t even know the residence or even the street where the alleged theft occurred,” said Manuel.

He continued: “We were set upon by several policemen who beat us with hosepipe and iron bars and they forced us to say that we were armed and to show us where we had hidden the weapons… they broke my left arm with an iron bar and to this day I have difficulties in using the arm because I never received any medical treatment for it. At the prison’s health post, they gave me some ointment. One of my colleagues had a serious head injury.”

Nelson Manuel says the group was only questioned for the first time in 2013, then again in 2015 in the same group interrogation that Domingos Catete described. There was no further development.

“This year they have told us that we are accused of breaking and entering a house. How? We know nothing about it.” Manuel sighs. “We are bricklayers. Two of us were camped at the job site, four others had homes in different neighbourhoods. The only place we all came together was there, at the job site. I had a partner, but she left me. I’m an orphan and my only remaining relatives live in Kwanza Norte, where I come from.”

Physical abuse and torture are prohibited under the terms of the Angolan Constitution (Article 36). “In cases where the law is clearly being breached, whether because the term of preventive detention has exceeded the limit, or because of the use of violence to extract a confession, the law has a provision for the public prosecution to free the detainees,” explains Maka Angola’s legal analyst, Rui Verde.

“Failure to do so is a failure to comply with the law, and a violation of fundamental human rights,” he adds.

According to Rui Verde, a public prosecutor who holds suspects in preventive detention beyond the limit can be prosecuted in both criminal and civil courts for the ensuing damages. “Obviously there is a hierarchy. The Attorney-General of the republic has to ensure his/her subordinates comply with the law, and exercise sanctions for noncompliance. Otherwise, it’s the Attorney-General him/herself who can be held directly responsible and who could be prosecuted.”

With regard to police violence, Rui Verde explains that the “ultimate responsibility lies with the interior minister who should be called upon to resign if nothing is done to put an end to such abuse. The law must be observed, and must be seen to be observed, by all.” DM