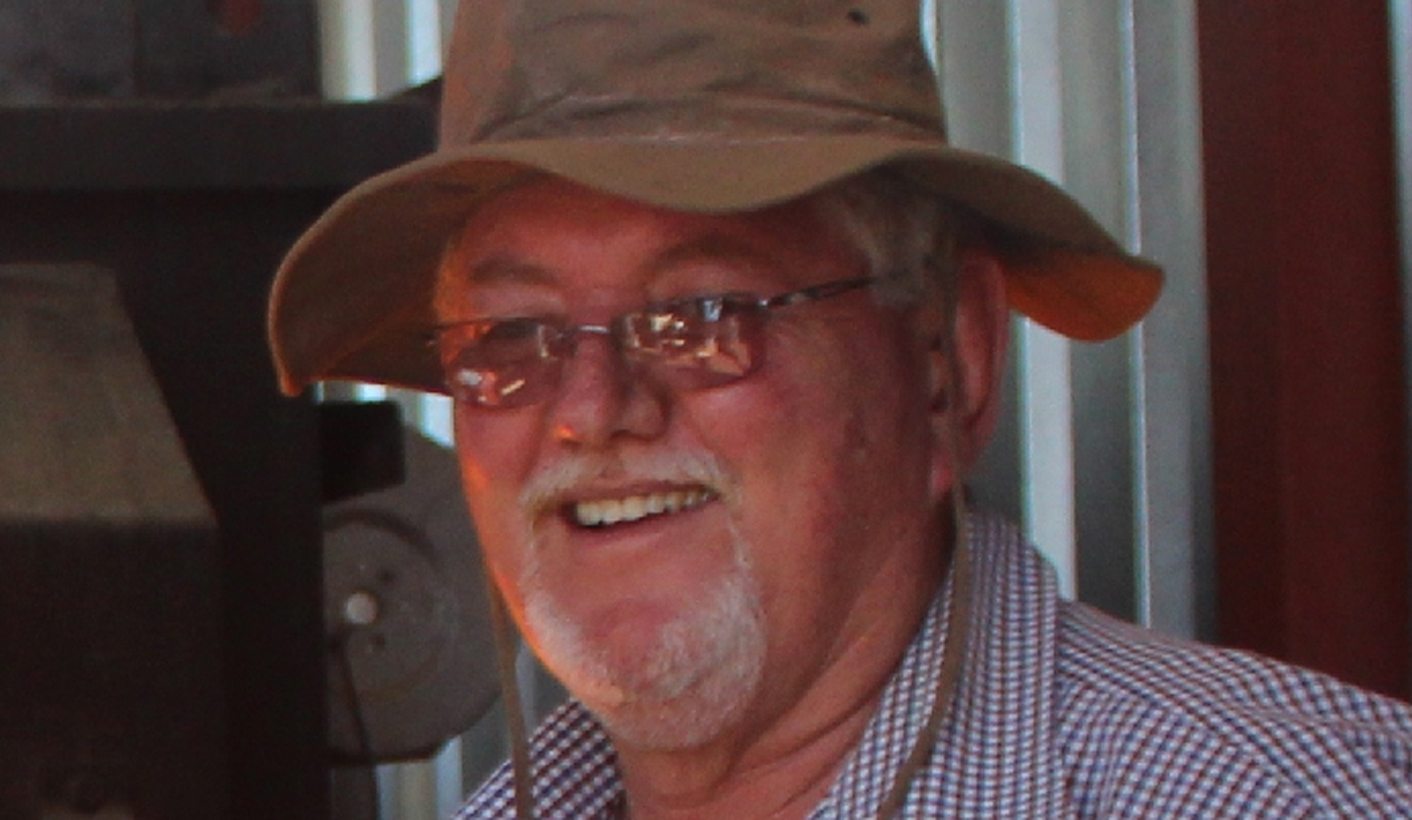 Namibia’s efforts to crack down on its growing hard drugs problem have been severely compromised by turmoil in the police narcotics unit – including an internal probe of its commander over his alleged ties with an arrested drug merchant. By Tileni Mongudhi for The Namibian’s investigative unit in association with the Amabhungane Centre for Investigative Journalism.

First published by The Namibian.

Last year the drug enforcement unit was all but disbanded, with only the commander, Esak Hermias van Zyl, and a handful of officers being kept on.

This followed allegations of turf wars and corruption within the unit. In 2014 the Windhoek drug enforcement chief was held on suspicion of stealing drugs stored as evidence, although charges against him were later withdrawn.

Namibia is beset by a growing influx of cocaine, crack cocaine and Mandrax. Police destroyed N$2-million of seized drugs two weeks ago, but junior officers charge that users and small fish tend to be hauled in while the big players in the drugs trade go scot-free.

Insiders said that some of the unit members who survived the 2015 purge have been compromised by bribes or excessively close relationships with drug merchants.

At the centre of the latest storm is Van Zyl, the national head of drug law enforcement, and a deputy commissioner, who is under investigation over claims that he entered a highly irregular arrangement with a suspected dealer allowing him to sell cocaine.

Commissioner Nicolas Endjala, Van Zyl’s immediate supervisor until January this year, confirmed that he has forwarded the case to the police Internal Investigations Directorate because he is not satisfied with his deputy’s explanations.

The prosecutor-general has also raised concerns. Police documents in The Namibian’s possession indicate that the office has asked police on two separate occasions to explain Van Zyl’s role in the matter and whether he obtained permission from his superiors to act as he did.

Van Zyl told The Namibian that he would only respond to the allegations against him via the police public relations division.

The questions were sent to the police PR department as well as the Chief of Police, Inspector-General Sebastian Ndeitunga, in early March. They confirmed receipt but have not responded.

The first indications of systemic problems in drug law enforcement came when the former boss of the Windhoek unit, Chief Inspector Freddie Basson, was arrested in January 2014 on suspicion of stealing drugs, cash and other items from the evidence vault.

It was alleged that he alone had the key to the vault – although police sources said that Basson insisted Van Zyl also had access. Charges against Basson were provisionally dropped.

Van Zyl’s relationship with the alleged dealer, Hendrick Scholtz, came to light when the latter was arrested at the Windhoek International Airport in 2012, allegedly with 390g of cocaine with a street value of N$212,000 in his possession.

Scholtz insisted that he was selling cocaine with the deputy commissioner’s consent and under his supervision, court and police documents reveal.

Van Zyl is said to have contacted the arresting officials to confirm that he was indeed working with Scholtz, but his junior colleagues were sceptical of his explanation and went ahead with the arrest.

Police documents seen by The Namibian state that Scholtz had earlier been a drug mule and courier between Colombia and South Africa for several years and that he stopped transporting drugs after being arrested in the Netherlands.

Commissioner Endjala told The Namibian that Van Zyl’s statement was not convincing and had holes in it. He had instructed investigators to ask his deputy to clarify his statement.

In addition, Van Zyl’s version of events conflicts with other statements made to police, including that of Inspector Robert du Plessis, commander of the Gobabis drug law enforcement unit, 200km east of Windhoek.

Van Zyl claims that at the time of Scholtz’s arrest he was using him as an informant and agent to crack down on a Colombian drug syndicate trying to infiltrate Namibia and flood the country with cocaine.

In a 10-page statement, he says he allowed Scholtz to sell the cocaine to establish his credentials as a smuggler because the government did not have the money to buy drugs.

He also claims the Colombians told Scholtz that another 1.2kg shipment of cocaine would soon be smuggled into Namibia, followed by a further 25kg, and that he did not want to act against them over the 390g because he planned to make the arrest when the larger quantity was smuggled in.

However, a statement by Du Plessis tells a different story. He says Scholtz told him the syndicate was Nigerian, and that the initial consignment was to be 79g, not 390g.

He confirmed that he and Van Zyl met Scholtz on 8 January 2012 at Windhoek’s Arebbusch Travel Lodge, where the alleged dealer spoke about the consignment.

Van Zyl said Scholtz received cocaine from the Nigerians and that he was going to sell it to a certain Pieter Sutas or Peter Shutas.

“I said that we must find money and buy the cocaine in order for the drugs not to reach the street,” Du Plessis said. “Van Zyl said that Hendrik (Scholtz) must find his own buyer to establish credibility with the Nigerians, for if they question him he can give them a dealer’s name. I told him to try and get the money from HQ (police headquarters) or Special Branch (police intelligence).”

The two officers were unaware that Peter Sutas/Shutas was working as an informant for a junior officer in the drug enforcement unit. Scholtz was arrested after Sutas/Shutas confirmed that he was now in possession of the drugs.

Police insiders alleged that Van Zyl failed to provide paperwork or other evidence confirming that Scholtz was on police books as an informant or under-cover agent.

Van Zyl claimed that he gave the paperwork to Du Plessis for safekeeping because he did not trust his Windhoek colleagues.

Further questions arise from Scholtz’s statement that he informed the investigating officer in the case he received the cocaine from Van Zyl, rather than from Colombians or Nigerians.

Basson also made a sworn statement in which he said Scholtz told him that he (Scholtz) received the cocaine from Van Zyl.

Police sources told The Namibian that the cocaine found in Scholtz’s possession could have originated in the police evidence vault.

Scholtz’s drug trafficking case was struck off the court roll in October last year, after the prosecution failed to obtain a decision from the Prosecutor-General on whether to proceed with it.

But Basson says in his statement that a warrant of arrest was pending against the alleged dealer at the time of his arrest in Namibia in another drug-related case.

He said the case could not pursued because Scholz’s co-accused fled to South Africa and police were unable to trace him. DM

This story was produced by The Namibian’s investigative unit in association with the Amabhungane Centre for Investigative Journalism.