Op-Ed: Understanding food price inflation and what can be done about it 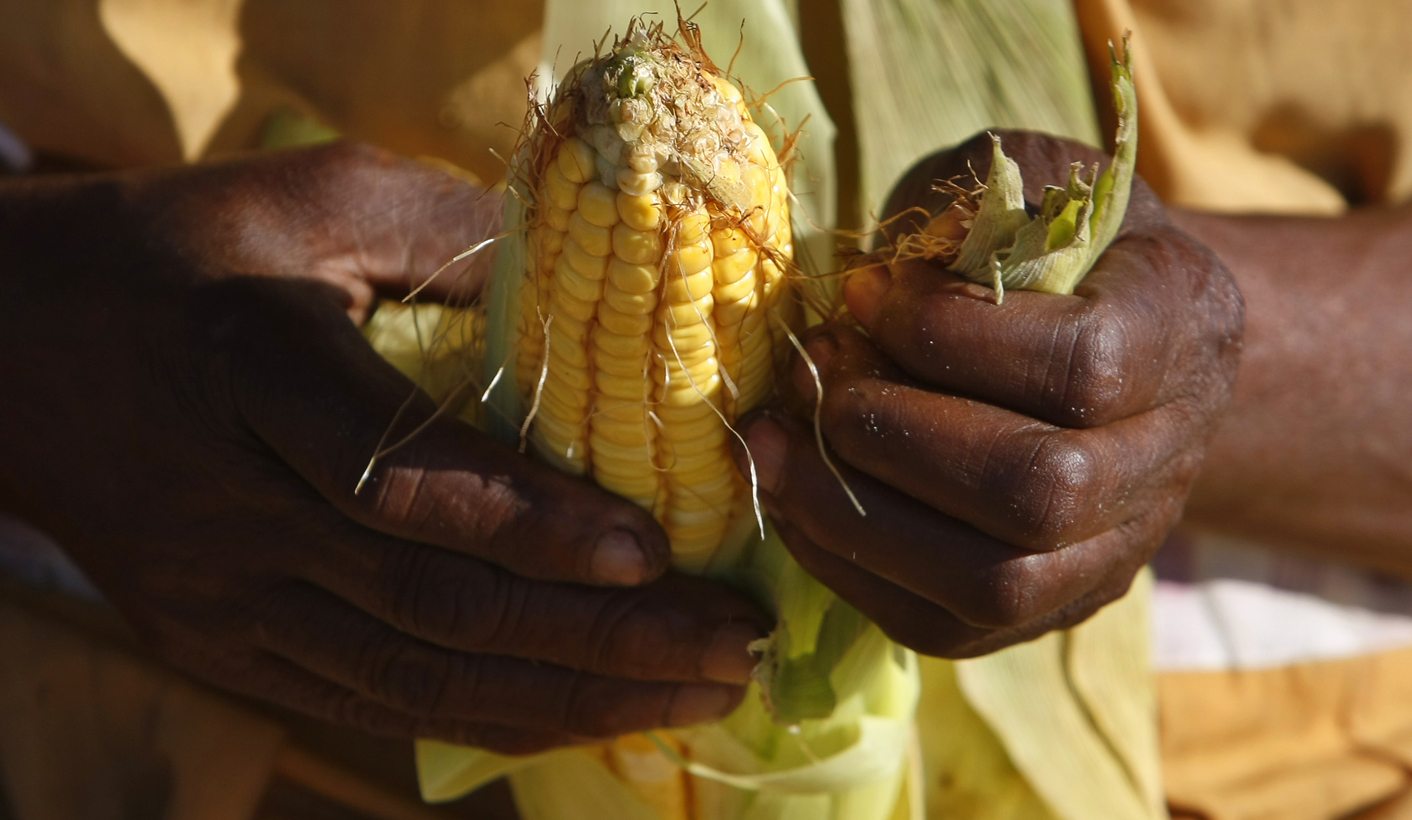 Inflation always has a lacerating effect on low income earners’ ability to protect their income and make the most of the little money they have, but it is getting more difficult for the poor to make ends meet. While inflation’s effects are felt throughout the economy its distribution across different income groups as a phenomenon and its causes are often poorly understood.

The question of inflation has a very different meaning in the minds of economists and what ordinary citizens feel and come to understand about its causes and nature. The recent food price hikes is a good example and perhaps also a puzzle given that oil prices are back to historical lows.

So, why are food prices rising and why are they higher in rural areas given that food is produced in rural areas? What explains this paradox? Inflation is not always tameable through monetary policy as pricing can be a product of external effects beyond the control of governments like the oil price or changes in exchange rates.

As the historical data on global food and oil prices shows, there is a strong correlation between food and oil price movements. The two are moving in tandem, with the relationship strengthening in recent years. However, refined oil prices are very dependent on domestic economic conditions.

Even with low oil prices and a favourable exchange rate, nature can throw a spanner in the works. The recent droughts would have had an effect on food production and supply. Low maize production, the staple food for rural households in South Africa, would lead to higher maize prices and a need to increase imports as local production was insufficient to meet local demand.

Food prices vary in urban areas compared to rural areas. The consumer price index (CPI) can obscure the reality of food price increases because the CPI will measure the average price of a basket of goods describing the spending patterns of an average South African.

The CPI is the generic measure of price inflation in the economy and is used by the South African Reserve Bank (SARB) to adjust interest rates up or down depending on which direction inflation is going.

The CPI is also used to set annual wage increases and negotiations between labour unions and employers. In a sense it is the measure of the health of our economy and the value of our money, but it has its limitations.

Currently total country CPI inflation is at 7%, this can be due to a number of reasons, the prime being food price increases of 9.4%. This current food price increase, however, is not an accurate picture for the poor as the effects on them are far worse.

The current CPI is not a good indicator of inflation for the poor since the weights used do not reflect the percentage of expenditure the poor spend on food. The poorest decile group is spending between five and nine (this difference is down to choosing between the National Income Dynamics Survey or the Income and Expenditure Survey) times more of their total expenditure on food than the richest group and almost three times more than the national average. A food price increase would affect the poorest income group substantially more than the average or richest group.

One key reason is market failure in rural areas leading to development of informal markets (mostly spaza shops or roadside vendors) which often charge above market value for goods. The lack of competition, high transport and transaction costs and low market power mean the higher prices are all shifted on to the consuming household. Faced with no choice but to buy, the premium price on basic food directly harms the rural households.

But another question often asked is why aren’t rural households growing the food they are eating? The answer lies in the narrow production base faced with the majority of producers in rural areas, the lack of access to key resources such as land and water, poor infrastructure and low productivity (e.g. the ratio of agricultural output to its input). As a result, food grown at the household level makes an insignificant contribution to the diet of rural households, leading to most buying commercially produced food.

Solving the terrible effects of food inflation on those who spend a large share of their income on these necessities can only be achieved by targeted government intervention as it is clear that the reliance on market mechanisms, especially in rural areas, given the high prices, reflects problems with market failure.

One way the government has sought to cushion the pain is through social grants but in the long term this will not solve the problem as food production and access is structural in nature.

The other is to fix land reform but here policy intervention has to distinguish between the needs of large versus smaller farmers and the trade-off between food security and cheap food. Caution must be offered – having natural endowments of land is not the same thing as turning this land into productive use and food security.

One example is Nigeria where it has both a high natural endowment of good soils, water and oil, but due to inadequate processing capacity and significant rises in costs in the food production system it is a net importer of food, with high food prices. Another is Mozambique, where coupled with access to land and water, developments in agriculture productivity and infrastructure in rural areas have led to substantial improvements in food security and keeping CPI and food inflation in check.

Clearly, access to resources such as land and water are a necessary but not sufficient condition for growing food and doing it cheaply. Improvements need to be made in the processing capacity, productivity and infrastructure, and decreased reliance on petroleum inputs must be achieved in order to smooth food price inflation.

On the whole there is an expectation that the South African economy will remain in stagflation – a period of slow economic growth, high unemployment and rising inflation – for the next couple of quarters with continued upward pressure on food prices. For the majority of South African households, a substantially greater share of their income will be needed to acquire the same amount of food products with the poorest feeling the brunt of its effects. DM