ICG: How to preserve the fragile calm at Jerusalem’s Holy Esplanade 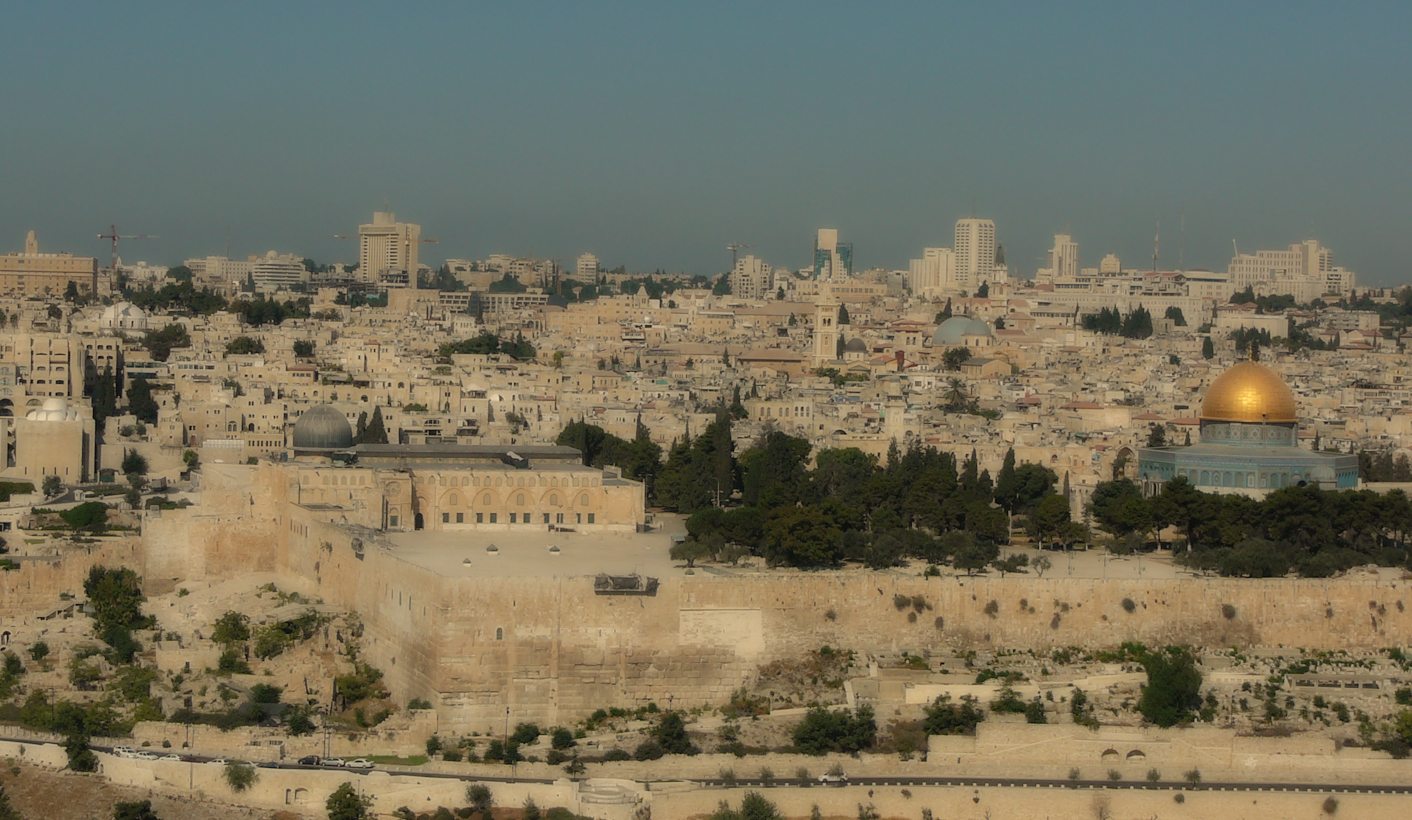 Even as protest and violence surge around Israel and in the West Bank, the Holy Esplanade, known to Jews as the Temple Mount and Palestinians as al-Haram al-Sharif, is, ironically, quieter than in years. Supremely important religiously and nationally to Israelis and Palestinians, Jews and Muslims, it has repeatedly been the epicentre of violence and protest. Overview by INTERNATIONAL CRISIS GROUP.

Today’s surprising calm is the product of quiet understandings in 2014 and 2015 between Jordan’s King Abdullah and Israel’s Prime Minister Benjamin Netanyahu. But as the religious calendar enters the holiday season, activists on both sides are likely to regain their footing. Crisis Group has previously urged bolstering the Status Quo, the informal arrangement from the mid-nineteenth century that has regulated management of the Esplanade since Israel conquered it in 1967. This remains crucial, but most immediately important is maintaining the understandings on access.

As the Israeli political conversation increasingly emphasises Jewish identity, and religious Zionists strengthen within both its governing coalitions and the ruling Likud Party, Temple activists advocating expanded Jewish rights on the Esplanade gain more traction among the Jewish public. Even if their triple demand – for undisturbed Jewish access, Jewish worship and Jewish sovereignty – has little chance of realisation any time soon, its growing prominence has stoked Palestinian fears that Israel plans to divide the holy site, as it did Hebron’s Ibrahimi Mosque in 1994 after centuries of Muslim-only worship and control. With Jerusalem’s Palestinians feeling abandoned by the Palestine Liberation Organisation (PLO), the Palestinian Authority (PA) and Jordan, they take the defence of the Al-Aqsa Mosque into their own hands, including by intimidating religious Jews who challenge the Status Quo and throwing stones at Israeli police.

Thus, in 2014 and 2015, the prime minister and king found themselves in emergency consultations – direct and indirect, brought together by US Secretary of State John Kerry – on how to calm clashes between the Israeli police and Palestinian youths in and around the Holy Esplanade. The 2014 understandings, reaffirmed in 2015, comprise four commitments, three by Netanyahu, one by Abdullah. Netanyahu committed to keep all Knesset members, some of whom had made incendiary statements about Israeli sovereignty and replacing the Dome of the Rock with a Jewish Temple, off the Esplanade; to refrain from categorical age or gender limitations on Muslim access, as the police frequently had imposed as a security measure, that backfired; and to keep provocative activists from the site and limit religious Jewish groups permitted to enter. Abdullah’s single, crucial commitment was to keep the young Palestinians who became the next day’s stone-throwers from surreptitiously entering the compound at night.

Together, these understandings have calmed the situation, even if they remain partial and cloak deeper disagreements. The relative calm is thus deceiving. Temple activists are challenging restrictions on them, with some success. East Jerusalem’s young Palestinians remain opposed to Temple activism. Any erosion of Israel’s restraint, real or rumoured, is all but certain to provoke a response.

The arrangement’s many shortcomings catch Israel and Jordan, but also, to a lesser extent, the PA – between competing interests. Each has domestic pressure to advance unsatisfied national interests: for Israel, Jewish access, worship and sovereignty; for Jordan, to be seen standing up to Israel; for the PA, to be seen standing up to both. No less pressing for leaders is calm on the ground and good relations, especially given the roiling of the region. In the past few years, governmental stakeholders, particularly Israel, have tacked between domestic and foreign interests. There is every reason to think this will continue.

The real bind is that Israel in effect has annexed East Jerusalem, so even were the government much less sympathetic to the religious Zionist agenda, it would have to jump through hoops at the Esplanade to avoid implementing Israeli domestic law, which not surprisingly provides for Jewish access to and worship at Jewish holy sites. But for Jerusalem’s Palestinians, the PA and Jordan – and so for Netanyahu to keep relations with them even – the Esplanade must be treated according to its internationally-recognised status: as occupied territory. Until Israel reaches a formal arrangement with the PLO and Jordan – which need not be a final status agreement – that binds its conduct there no less thoroughly than its other laws do, every prime minister will be forced to balance competing interests.

Politicians and security officials have reacted by making and remaking policy on the fly, in secret and, in Israel’s case, sometimes in apparent violation of domestic law. The commitment to the discreet understandings is above all between Netanyahu and the king, not Israel and Jordan. So long as they prioritise their personal relations and impose their will on their domestic systems, their agreement will hold. But if their calculations change, or one of their tenures ends, the understandings could evaporate, and with them, the prospects for stability.

Global stakeholders such as the US – still the undisputed Arab-Israeli mediator – and regional powers including some in the Gulf, must ensure the understandings hold. Other vital steps should also be taken to strengthen the Status Quo. Jordan should give Palestinians a voice in managing the Esplanade, to better address their concerns. As before 2000, Israel should enable a greater role for Jordan in determining access to increase its credibility and legitimacy. Israel could initiate an intra-Jewish conversation about what is practically achievable on the Esplanade any time soon given political and legal constraints. But unless the understandings remain implemented, the relative calm will crumble, and no other measures will be possible. DM

Photo of Jerusalem by Cycling man.