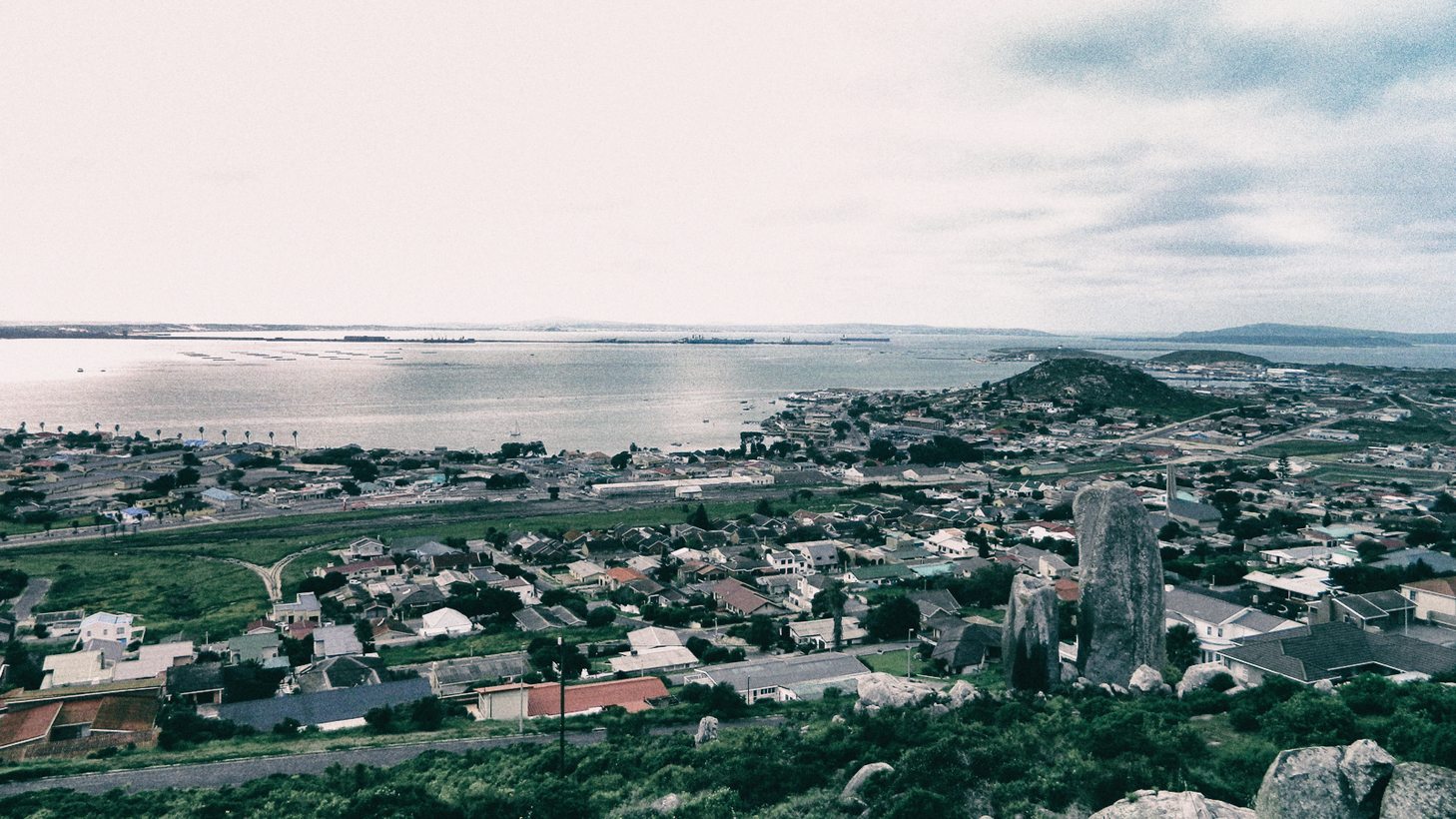 A study commissioned by the Western Cape Department of Social Development (DSD) found that more than six percent of children on the West Coast are born with Foetal Alcohol Spectrum Disorder. By Stephanie Kelly and Naib Mian for GROUNDUP.

Findings about the effects of Foetal Alcohol Syndrome Disorder (FASD), presented at a press conference on Monday, come after a three-year study in partnership with the Foundation for Alcohol Related Research (FARR). For the study, 1,452 of 1,535 Grade 1 pupils in the area underwent medical examinations. Focused on the Saldanha Bay district municipal area, the study was the first of its kind to target the prevalence rate of FASD in a fishing community. Nobody expected this area to have such a high prevalence rate, FARR CEO Leana Olivier said.

“There was concern about the level of unemployment in the area and also poverty. We’ve seen in other projects, as soon as poverty… or a feeling of desperateness or hopelessness appears in a community, people start drinking more,” Olivier said.

The study, completed on 31 March, focused first on discovering the prevalence rate and then on developing awareness-raising strategies and training programs for community members to spread awareness. The study cost R3.5-million over the three years.

According to Robert Macdonald, the head of DSD, 85 percent of women in the Western Cape know what FASD is. However, most pregnancies – about 75 to 80 percent – are unplanned and women drinking in their first trimester might not know they are harming the foetus. This is one the primary reasons FASD prevalence rates are so high, Olivier said.

Additionally, the “dop” system, where labourers are paid with alcohol (which is now illegal and very rare) created a culture of drinking. Shebeens in some areas continue to propagate the acceptability of drinking, and many labourers still use their wages to purchase cheap alcohol in these establishments.

Professor Leslie London, head of the Division of Public Health Medicine at the University of Cape Town, compared numbers in South Africa with those of first nation populations in North America and Australia, saying prevalence rates among the latter are considered high at around one percent.

London said one of the problems was not so much how many people drank, but the amount of alcohol consumed among drinkers. “It’s a huge inherited problem over centuries,” he told GroundUp.

FASD has physical and mental effects on a child. Along with possible physical deformations, affected children suffer from learning and problem-solving difficulties. The effects extend beyond the child as well, and cases of FASD cost the state millions of rand in special schooling programs and occupational therapy, Macdonald said. A child’s ability to work when they grow older is also hampered, which creates an additional need for welfare services.

As part of the study, FARR worked with 200 mothers through the Healthy Mother Healthy Baby Programme. During the course of the three years, Olivier reported that none of the mothers gave birth to children with FASD.

The study also focused on teaching community members how to spread awareness of FASD through theatre productions, parenting courses and trainings in local clinics. Because some women might still choose to drink while pregnant, the mother’s nutrition is also emphasised. When a woman eats more nutritiously, the severity of FASD is decreased.

Because the average age of mothers with FASD babies is dropping, teenagers also must be aware of the effects of FASD, Olivier said. The government hopes to develop more programmes targeted specifically at young people, according to provincial MEC of Social Development Albert Fritz. The department, for example, must look at programmes that engage youth at weekends, he said.

FASD is a 100 percent avoidable condition, Fritz said. There will be a continued effort to raise FASD awareness.

“It was amazing how hungry the community was to get this information,” Olivier told GroundUp. DM

Photo of Saldanha Bay by Allan Watt via Flickr.

More problems than solutions: Being paid to kill Western Cape baboons is no way to manage wildlife