Trainspotter: Zuma, the ANC, and the art of quantum spinning 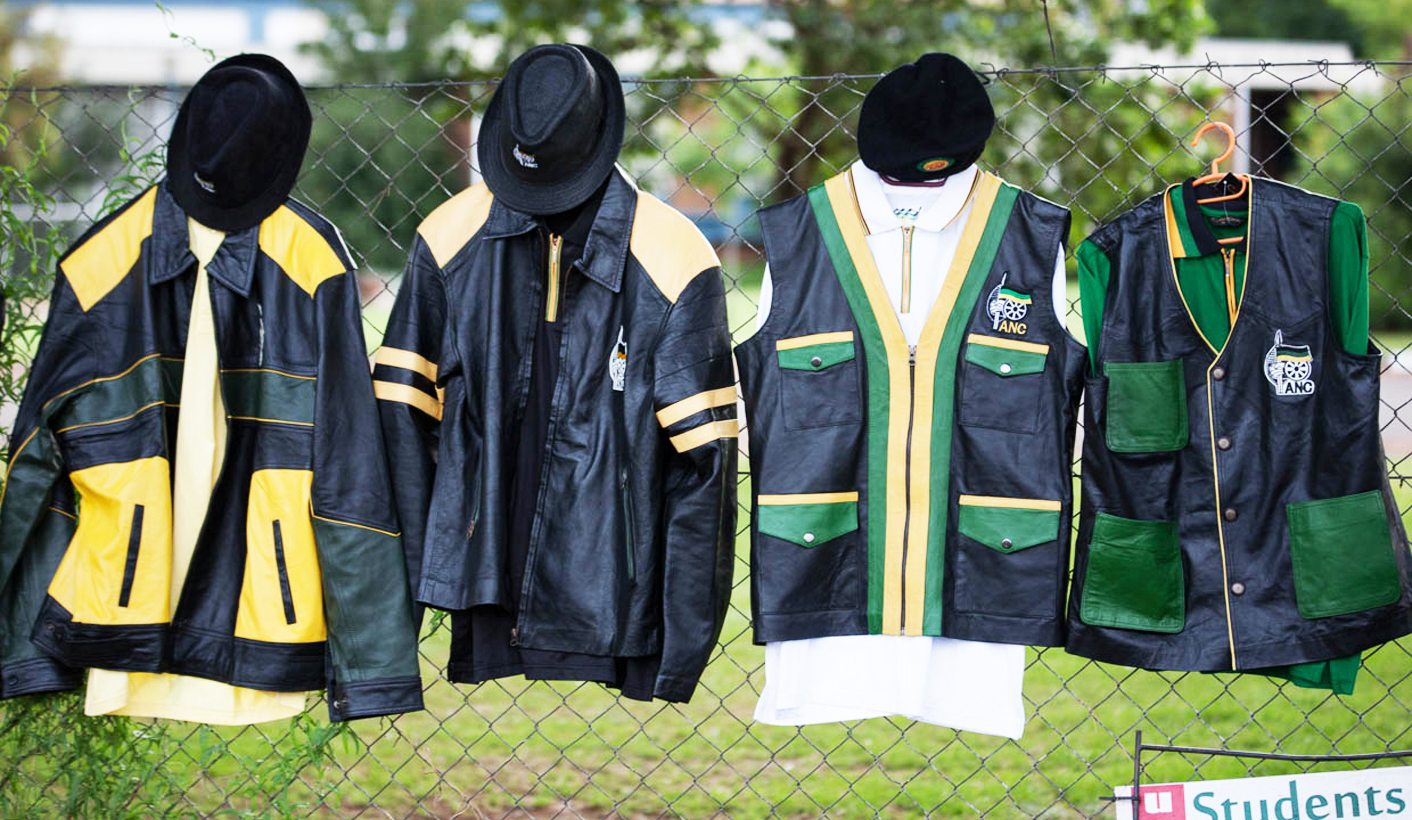 Sorry, but not sorry. That was how the African National Congress decided to play a watershed moment in our young democracy’s history. How about that Constitutional Court judgment? While President Jacob Zuma promised to pay back the money, he also promised that it was business as usual. Experts in saying nothing while saying far too much, this must have been the most ANC moment of all time. Behold the art of un-sorriness. By RICHARD POPLAK.

“I must allow you your poetic license,” said ANC Secretary General Gwede Mantashe, towards the end of a press conference he had called for no particular reason. “You try to write about things you don’t know, and then try to be a specialist in them.”

Well, how’s this for poetic license: President Jacob Zuma and the political party he has led since 2007 have once again spray-washed the country in C-grade horse manure. It’s astounding how consistently they take the people of South Africa for morons, how regularly they betray those that have remained loyal to them over the last horrendous decade, how glibly they brush off the controversies that hammer them on what appears to be a weekly basis.

Early on Friday evening, a slew of press releases informed us that President Zuma would be addressing yesterday’s landmark Constitutional Court ruling. As an encore, the ANC promised a quickie press conference at Luthuli House.

At the time, it didn’t seem possible that nothing would arise from two-and-a-half hours of ANC-branded blabbing. Would Zuma resign? Would he announce that he had a bad headache that he needed to sleep it off for the next twenty years? Would he declare a State of Emergency and strafe Johannesburg from a Saxonwold patio?

Astonishingly—or, rather, typically—nothing is exactly what we got. Just consider for a moment the mathematical probabilities of generating zero information during 180 minutes of unbroken speechifying. It’s virtually impossible. For this, give the ANC a Nobel Prize in quantum spinning.

Zuma stood before a shaky rental lectern and read out a speech forged deep within the governing party’s “apology” software suite. You know the game well. It begins with a dignified, eloquent breakdown of the issues. It moves on to congratulate those who have addressed the issues, and those who have taken to task those who perpetrated the issues. Then it takes full responsibility for several elements of the issues, while blaming most of the issues on – and I quote – ‘a supply chain problem’.

Zuma promised to pay for the non-security features tacked on to his grand architectural folly, but he refused to take the fall. “I did not act dishonestly,” he said dishonestly. “I never knowingly set out to undermine the constitution, which is the highest law in the land.” The Nkandla affair was all just a blunder, and the government, he promised, would do their best to iron out the supply chain issues that had caused the whole flap in the first place.

So, the National Treasury determine how much Zuma is required to pay back, he pays it back, and we’re done.

Which would, in theory, be fine if Nkandla and the resulting beat down from the Constitutional Court were the only controversy undermining Zuma’s presidency. But they’re not. But Zuma isn’t even a real thing anymore. He’s a symbol of everything this country has become, or rather, not become.

Think we turn into what everybody outside of Denmark thinks Denmark is if Zuma were jettisoned into space? Sadly, no. One is always reminded of this fact upon entering Luthuli House, which exists in order to serve the appetites of those inside Luthuli House and their many, many benefactors.

Take Secretary General Gwede Mantashe, who walked into the conference room shortly after 20:00 on Friday night and, for some baffling reason, began listing off the media houses before him. It was as if to acknowledge that the ANC is a brand that only exists in the light of other brands, and empty vessel that no longer has a reason to exist.

When he finally got rolling, he told us that the ANC’s National Officials – their top six – had considered the Constitutional Court judgment and its many implications, and had decided that they were totally cool with what Zuma had said.

Yes, but the ANC is the only entity that has “full confidence” in either of those once august bodies. The point of Thursday’s devastating ruling was that it rendered both the president and the National Assembly as dishonest, if not criminal. It means we have a trust problem in this country, one that could easily tip over into an industrial grade constitutional crisis. But Mantashe wasn’t interested in addressing any of that. He fully endorsed Zuma’s speech, assured us of the ANC’s steadfastness, and reminded us that they are not a party of saints, but of fallible human beings.

And then, it was over. It’s tempting to say that the ruling party and its leadership had missed the importance of the Con Court decision, but that’s neither here nor there. They decided that the best course of action was to bury it under a bunch of dissembling. Mantashe, who frequently blamed the media for exacerbating the Nkandla crisis, may have accused us of abusing our poetic license. But the poetry belonged to him.

Nothing wrong here. Everything normal. No one’s going anywhere.

But how’s this for (admittedly poor) poetry: there’s a storm coming. This was the ANC’s opportunity to ward it off. And they flubbed it. DM