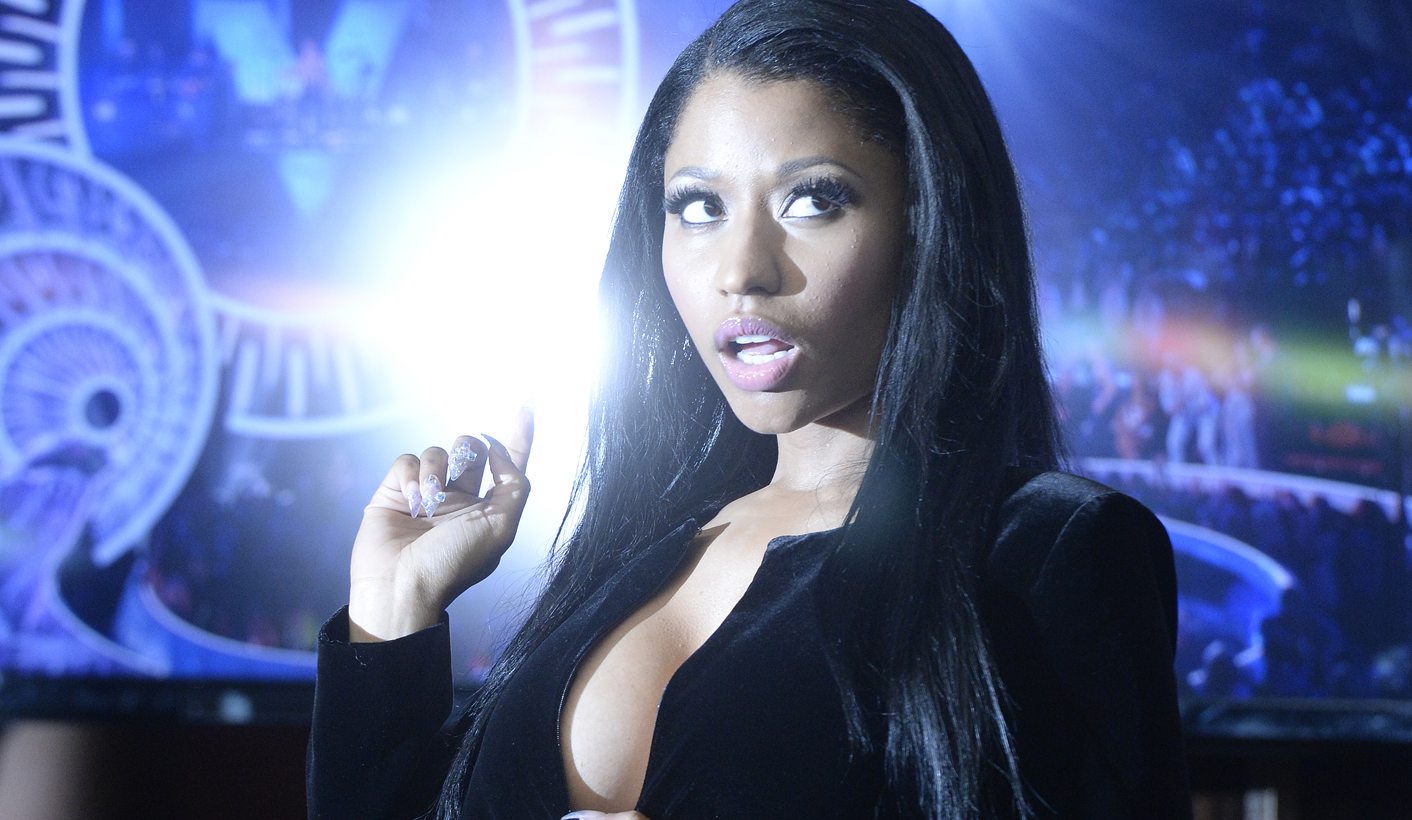 While the collective psyche of the nation is seized with matters as grave as our falling currency, amid calls for all of us to tighten our belts in the face of tough economic times, what better distraction could there have been for the City of Durban, than one Nicki Minaj? By CYRIL MADLALA.

The controversy around the decision by the eThekwini municipality to fork out R3.7-million of ratepayers’ money to fund two music concerts – one by the Trinidad-born American rapper Nicki Minaj at the Moses Mabhida Stadium two weeks ago – points to a hardening of attitudes against such splurges by both eThekwini and the provincial government.

This is just the way it has always seemed to be in Durban, where the city and the provincial government have over the years co-funded major events ranging from football matches, motor racing, radio and television awards to music concerts of every conceivable genre.

This week The Mercury reported that the eThekwini Municipality had paid almost R20-million on music events in the first nine months of the 2015/16 financial year.

Indeed, Durban does seem to be on a year-long jol, living up to its billing as South Africa’s playground.

Eyebrows were raised last year when the municipality extended its generosity to the producers of Uzalo, a South African Broadcasting Corporation soapie filmed in a local township, KwaMashu. They walked away with R5-million.

Some events have been hugely successful and have positioned the city as a global player that competes with the best in the world as a host for just about any event.

The rationale is simple enough – the initiatives market the city as a venue of choice for local and international events and this boosts the local economy through the hospitality industry that benefits handsomely from the hosting.

Deputy Mayor Nomvuzo Shabalala, who chairs the municipality’s economic development and planning committee, has no doubt about the marketing value the city derives from these partnerships.

“That is why we were voted one of the ‘seven wonders’ cities of the world. It is not the first time we have funded events to be held in the city. We must be doing something right if we are getting all these accolades as a city,” she said in a statement in response to critics of the funding of the Minaj concerts from ratepayers’ money.

Cape Town and Johannesburg also hosted the concerts but the municipalities did not fund them.

Durban is not deterred. It remains of the firm view that the city’s investment is insignificant in the context of the drive to position it as a major tourism destination. It calculates that billions of rand are generated in return.

Inkosi Albert Luthuli Convention Centre has received global accolades as a top-class venue. Last year’s annual report for the centre noted that it had posted profitable financial results for the fifth consecutive year.

The use of Moses Mabhida Stadium for a variety of purposes other than football has also contributed towards ensuring that the Fifa World Cup venue is not reduced to white elephant status.

Private business people with the right political connections in the municipality and the province usually secure the financial “sponsorships” or “partnerships” to stage the events.

As the initiatives have become bolder and more lucrative, there have also been spectacular financial disasters.

One of the first major decisions of the new provincial administration in 2014 was to ask President Jacob Zuma for a proclamation for the Special Investigation Unit to get to the bottom of what had happened to the R28-million that was to have brought to Durban the international North Sea Jazz Festival.

Years later, not a note has been sung and the money is gone. We await the outcome of the investigation.

In 2005, millions of rand went down the drain when the Kora All African Music Awards, hosted in Durban, flopped despite a heavy financial injection by the provincial government and the city. Years later the government was still pursuing the organiser, Benin-born businessman Ernest Adjovi, to recover the money.

Adjovi is currently in the news in Namibia where he was to stage the awards on March 20. He could not pull it off when the government would not fund the event.

It is a different story for Durban, where most of the planned activities have yielded the anticipated outcomes.

The success of events, such as the hugely popular global brand, Top Gear, has meant that there will always be strong arguments both for and against spending taxpayers’ money on concerts and other entertainment extravaganzas when some parts of the province are up in flames as communities demand the most basic service delivery.

With further austerity measures announced in the provincial budget, allocations for events by provincial departments and public entities have been cut, and only “service delivery events” will be permitted.

Sponsorships have also been curtailed, which means that Durban can no longer rely on provincial government departments to co-fund these activities.

It has come as no surprise, therefore, that the province has declared that it cannot fund the 2022 Commonwealth Games, awarded to Durban last year after the Canadian city of Edmonton cited financial reasons for withdrawing its bid.

Without the involvement of the provincial government, Durban might need to scale down on some of its high-profile events.

The affluent ones who flock to the city for the Durban July might just need to step back in their high heels while the wealth of the city is redirected towards the needs of the poor who increasingly are becoming violent in their service delivery protests – long after Nicki Minaj has converted our ailing rands to US dollars. DM

Photo: US singer Nicki Minaj poses in the pressroom for the 31st MTV Video Music Awards at The Forum in Inglewood, California, USA, 24 August 2014. EPA/MIKE NELSON.