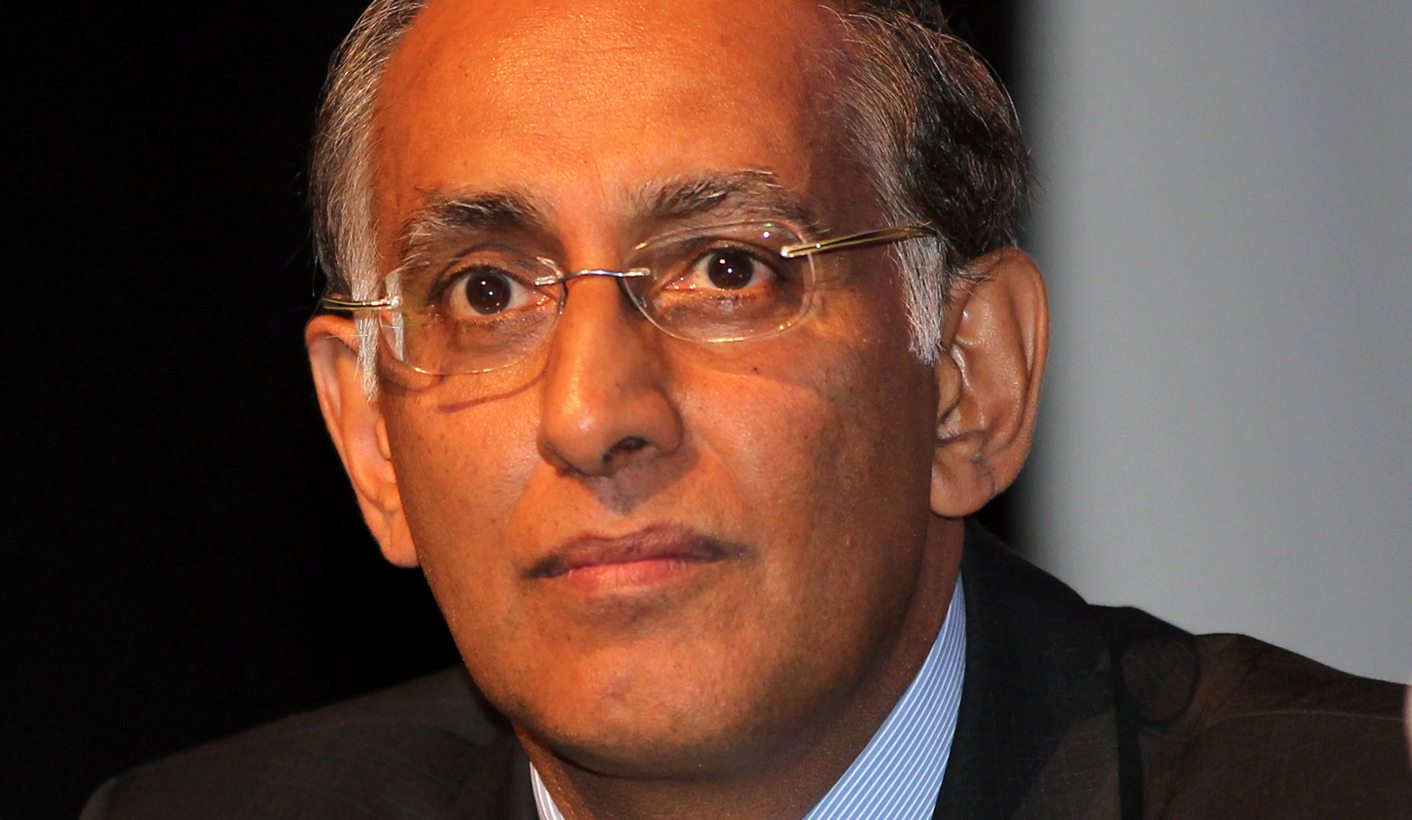 The South African team returned home from the World T20 on Tuesday with Haroon Lorgat, Russell Domingo and Faf du Plessis facing the music. The one word that consistently cropped up was “pressure” and perhaps Cricket South Africa’s review should revolve around why pressure is such a red herring for a team at ICC events when they seem to cope with it seamlessly elsewhere. By ANTOINETTE MULLER.

Cricket South Africa CEO Haroon Lorgat said on Tuesday that the Proteas’ early exit from the World T20 will be seen as “another failed attempt” which will lead to a review which, according to Lorgat, will be “fair and not knee-jerk”.

“A review would come up with certain findings and decisions will be made. Russell has a contract, I don’t want to speculate. I would want this review to be routine, but with every ICC event, the reviews should get tougher,” said Lorgat.

What exactly that review will yield only time will tell, but what we do know is that it won’t really matter much until June. South Africa will play in a tri-series in the Caribbean, involving the West Indies and Australia with six one-day matches scheduled. South Africa then begin a bumper summer which will see them host New Zealand in August, followed by Australia for five ODIs in October, and Sri Lanka for a full tour from December until February next year.

Lorgat was joined by coach Russell Domingo and Faf du Plessis as they returned home from the World T20 on Tuesday. South Africa were booted out of the tournament in the group stages after winning just two out of four games. The two games South Africa lost were the kind of fixture they really should have won. Against England, they posted 229 which they failed to defend. Against the West Indies, on a slower wicket in Nagpur, South Africa posted just 122 in a rather haphazard approach to batting.

Domingo and Du Plessis were left to digest the disastrous campaign and while they had as many answers as the pundits, one word that consistently cropped up was “pressure”. South Africa and pressure in ICC events is a volatile cocktail which has led to disappointment time and time again, usually in knockout matches.

This time, though, South Africa collapsed before they even had a chance to feel the burn of knockout pressure. Much of the criticism of the bowling has been in their lack of consistency, particularly with regard to extras. In their four fixtures, the Proteas conceded more than 30 wides and while a number of those counted as five wides, in a format that is won or lost by such small margins, it is of deep concern.

The simplest reason for that inconsistency is the pressure, but questions have also been asked over bowling coach Charl Langeveldt. Domingo, however, defended his coach.

“Langeveldt has upskilled the bowlers remarkably as far as I am concerned. We bowled those extra balls, but that happens with pressure. We’ve bowled probably one front foot no ball in the last 10 or 12 T20s which shows a lot of discipline,” Domingo said.

That word “pressure” again. Domingo called the struggle for discipline something that was “difficult to explain” but if pressure played such a big part one has to wonder why South Africa did not consult a psychologist to teach them to deal with such pressurised situations considering it is an issue that has reared its head time and time again.

Both the bowlers and the batsmen have to take equal responsibility for these failures. When the batting fired, the bowlers fluffed it and vice versa. But the thinking in how they arrived at that fluff will have to be questioned, too. The bowlers could not, for example, have been expected to defend a measly total like they had against the West Indies.

But that total came as a direct result of an early runout and the curious decision to send AB de Villiers in at five after being tipped to open the batting at the tournament. Yet, Du Plessis thought the team “got the batting line-up spot on” and thought that “the extras we bowled are the reason we got knocked out”. If those extras in the first match against England were the only ones that counted, perhaps he would be right, but it certainly wasn’t the only thing at fault.

Prior to jetting off to India South Africa did not only have a decent win record in T20s. They had won two crunch T20s against England and came back from being 0-2 in the one-day series and, according to the captain, thought they had everything sussed.

“We had all the boxes ticked before going to the World T20, it was a case of how do you deliver on the day when the pressure is on you,” said Du Plessis.

Pressure. Again. It is the most curious anomaly. In other pressure situations, particularly in Test cricket, South Africa have always managed to claw their way out. Whether that’s a series in England that would take them to the pinnacle or a blockathon against Australia. The players who consistently falter in the face of it in ICC tournaments have been there, done that, but they simply cannot seem to shake the weight of an 18-year trophy drought and critical thinking at critical junctures go out the window.

Perhaps that review suggested by Lorgat should involve a psychological analysis of the years of angst brought on by continuous failures in ICC events. With the Champions Trophy taking place in England next year, they certainly need it. DM