Love Me Tinder: It's everything the second swipe around

Love Me Tinder: It’s everything the second swipe around 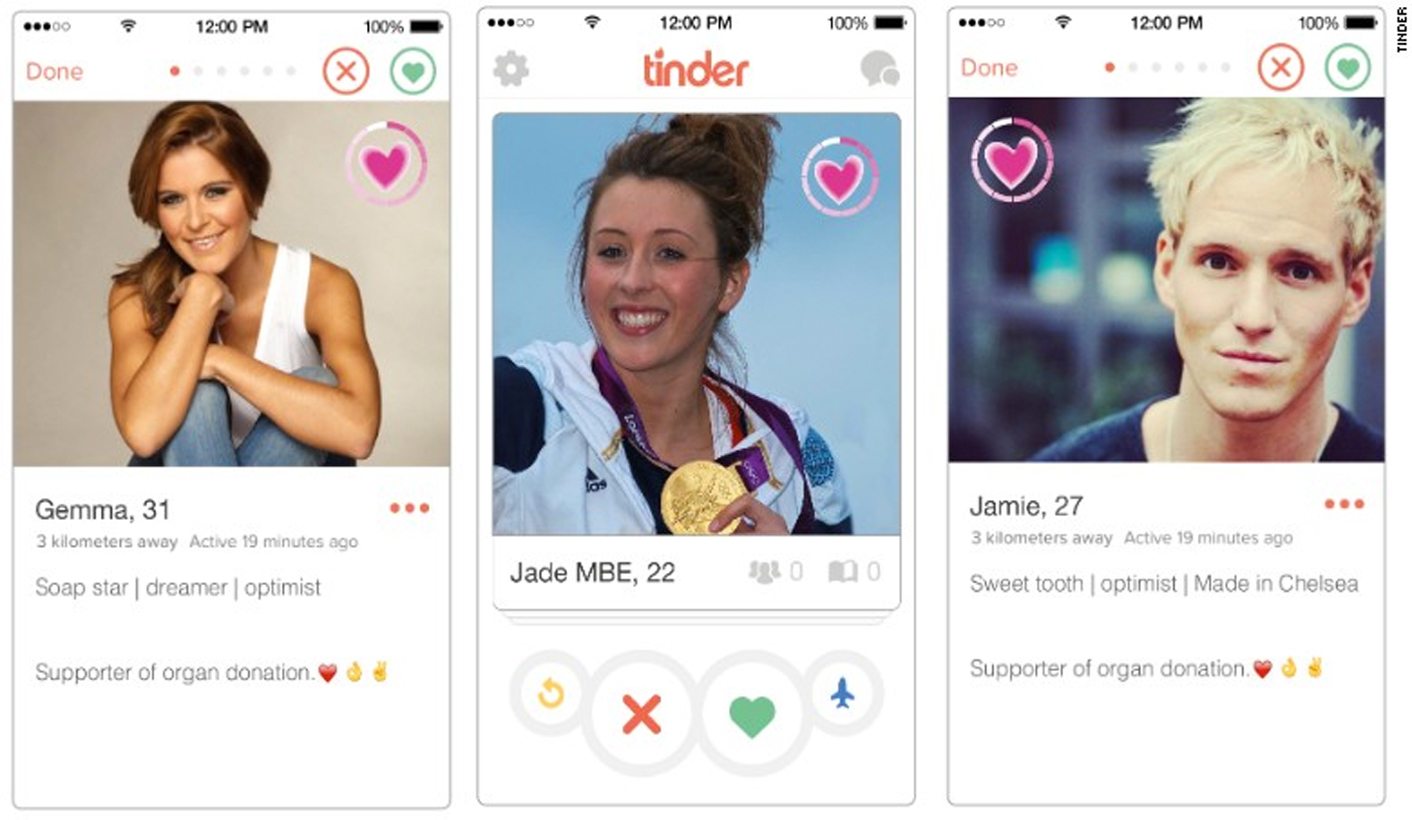 Love in the digital age is often preceded by rapid scanning – and all too often, unfeeling rejection – of streams of faces appearing on dating apps such as Tinder. Researchers from the University of Sydney found that aside from obvious markers of unattractiveness, one factor influencing the likelihood you swipe right is the face that came before this one. Here, in short, is why you just swiped right. By ANDREA TEAGLE.

In a recent paper published in the journal Nature this month, researchers from the University of Sydney found that our swiping decisions are not made independently of one another. Perceived attractiveness of a profile on an online dating app “spills over”, affecting how attractive you find the next person you view. So appearing after someone particularly good-looking actually might work to your benefit.

To test their theory that “sequential dependencies” might be at play, post-doctoral researcher Jessica Taubert and her team simulated online dating sites, and recruited 16 female undergraduate participants to rate a series of 60 male profiles as either attractive or not attractive.

When they analysed swiping choices against these average attractiveness ratings, the researchers found that a participant’s decision was “strongly biased by the face seen immediately prior”. But these results used benchmark attractiveness ratings that averaged from these self-same (biased) decisions. To test the robustness of their findings, the researchers switched the groups around. They then asked each participant to rate the 15 most attractive profiles of the set of 30 they had not yet seen. They calculated a new benchmark attractiveness score for each profile based on these independent rankings, and analysed the original swiping decisions against them.

Interestingly, the effect wasn’t limited to just some profiles. It held across the board: just as an attractive face cast a rosy glow over the next profile, an unattractive face made the next face appear less attractive.

(Tinder users might be wondering: might decisions also be affected by the average attractiveness of the series of faces that came before? In other words, if an average profile happens to pop up after a string of unattractive ones, is it more likely to be seen as attractive, and elicit a “right swipe” in a sort of bell-curve effect? Or does sequential dependence still make rejection more likely? Unfortunately, or maybe fortunately, this isn’t explored. Also, because the study is a small one, the results, while interesting, cannot be said to be conclusive.)

Aside from possible sequential biases, what else is going on in your brain when you swipe right? Is there any hope for the millions of lonely/horny souls turning to Tinder and other online dating sites for relief?

In a 2012 study published in the Journal of Neuroscience, participants had fMRI (functional magnetic resonance imaging) scans as they rated profiles as “someone they’d like to date or not”. The images showed two processes taking place in different parts of the brain as the volunteers made four-second judgements. First, two areas of the dorsomedial prefrontal cortex became activated when volunteers looked at faces most people agreed were attractive.

“That region in this moment may be doing something like evaluating not just ‘Is this person a good catch?’ but ‘Is this person a good catch for me?’” lead researcher Jeffrey Cooper explained to LiveScience. Together, these two processes produced a snap decision that 63% of the time predicted who participants would later say “yes” to when they met face-to-face for a five-minute speed date.

A sixty-three percent chance of judging someone by their online profile the same as you would have if you had met at a bar isn’t bad going – even if your judgement is influenced by the previous profile you swiped, as the first study suggests.

Just hope that when someone compatible sees your profile, it’s after swiping someone attractive. (There’s got to be a way to rig it, right?) Otherwise, there’s always that bar down the road. DM