Op-Ed: We are deeply concerned about South Africa’s current course 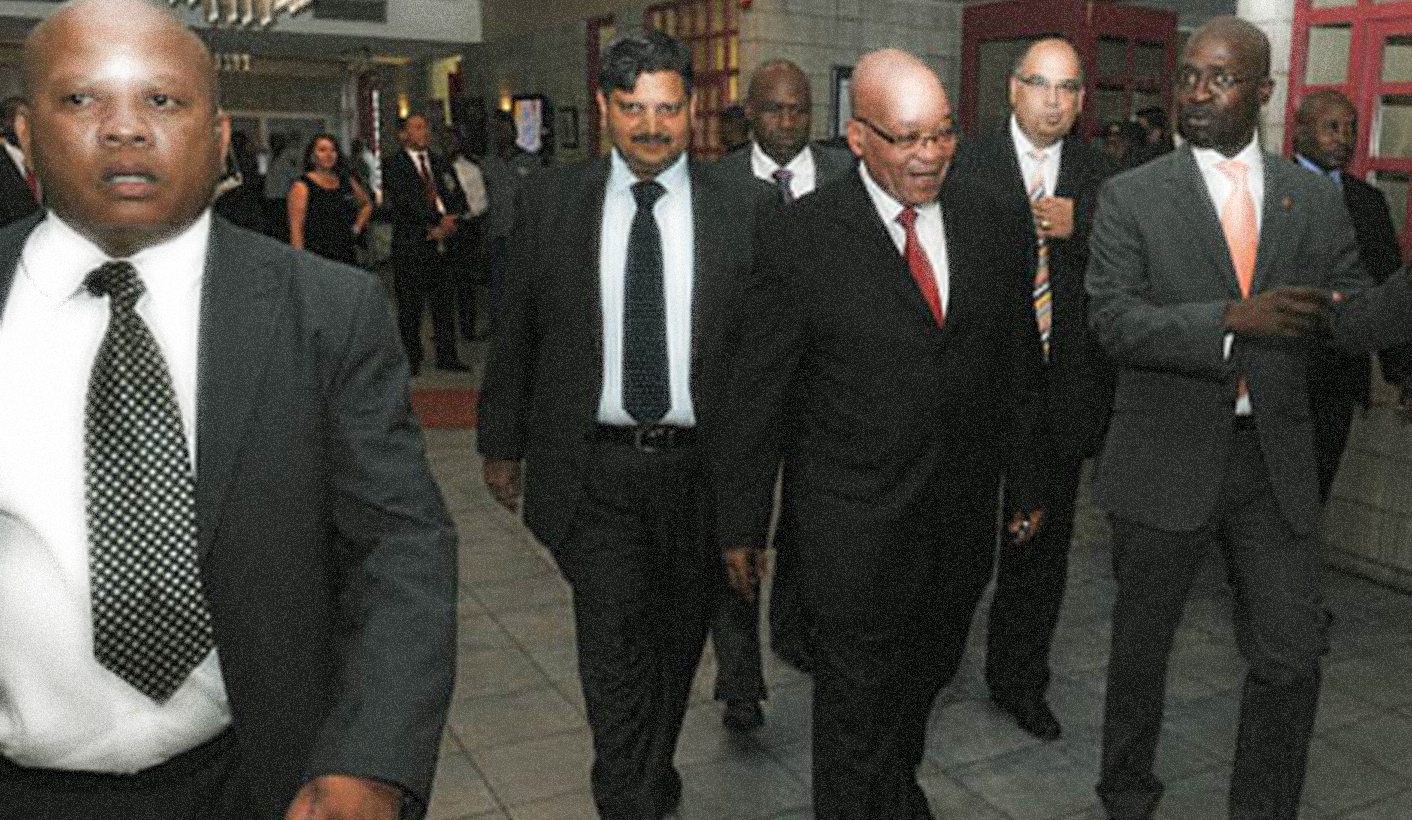 A letter from THE OLIVER AND ADELAIDE TAMBO FOUNDATION, the NELSON MANDELA FOUNDATION and the AHMED KATHRADA FOUNDATION to the ANC NEC.

To: The National Executive Committee of the ANC

The Oliver and Adelaide Tambo Foundation, the Nelson Mandela Foundation and the Ahmed Kathrada Foundation jointly write to you at a difficult time in the history of the African National Congress and our country, South Africa. The ANC has been through challenging times before, but with the resourceful and courageous leadership the organisation has been blessed with in its long history, it can yet again provide an invigorated, visionary course into the future.

We are deeply concerned about the current course on which our country is headed. We believe this course is contrary to the individual and collective legacy of our Founders.

We read disturbing stories in newspapers and other media about “state capture”; we see important institutions of democracy such as Parliament under great strain; we hear what ordinary South Africans tell us through our work, and are challenged by friends and comrades who witness cumulative fragmentation of the ANC, a great organisation our Founders helped build and sustain over generations. In the spirit of our Founders, we cannot passively watch these deeply concerning developments unfold and get worse by the day.

Leaders such as Tambo, Mandela and Kathrada helped shape the ANC by providing a vision of a better future for all our people. Their vision of freedom, social justice, and democracy was embraced by millions of South Africans. It was based on and driven by strong moral authority and principled engagement. Their leadership and that of the ANC were admired the world over. It inspired other people in their own struggles.

In its leadership of this new democracy the government of the African National Congress enjoyed overwhelming support across the nation: the youth, religious communities, civil society, and South Africans of all persuasions. The worldwide solidarity in support of a cause that was as universal as it was humanistic, showed the extent to which South Africa had inspired the world.

Sadly, by the day we witness the steady erosion of something very rare in human history: a near universal admiration of a country and what it had pledged itself to achieve. All South Africans have a living memory of the freedoms we have won and experienced. We cannot sit back and watch those freedoms being taken away.

It is in this respect that it seems to us that the ANC has significantly drifted away from the ideals to which our Founders and many others, dedicated their lives. We are disturbed by accounts we receive from students, religious leaders, members of our community, the media and from civil society organisations about the disillusionment of our people and their waning trust in the ANC as a result of the unfolding events.

We believe we have reached a watershed moment. We appeal to the National Executive Committee of the ANC as they meet over the weekend to take note of the mood of the people across the country, to reflect deeply on their solemn responsibilities, to make urgent choices, and to take urgent corrective actions in the best interest of South Africa and its peoples.

We make this call to remain true to our Founders and to continue their life’s work to champion the cause of freedom and democracy for our people. It is for these that they were “prepared to die”.

History will judge the ANC leadership harshly if it fails to take the decisions that will restore the trust and confidence of the people of South Africa. In the true spirit of our Founders we offer our experience and expertise in any manner that might assist in facilitating a critical process of dialogue in which South Africans can find one another in the restoration of visionary cohesion and nation-building at this hour of need. Our doors are open!

Acting Chairperson of the Oliver and Adelaide Tambo Foundation

Chairperson of the Board of Trustees of the Nelson Mandela Foundation

On behalf of the Ahmed Kathrada Foundation