Op-Ed: Why Human Rights Day matters now more than ever 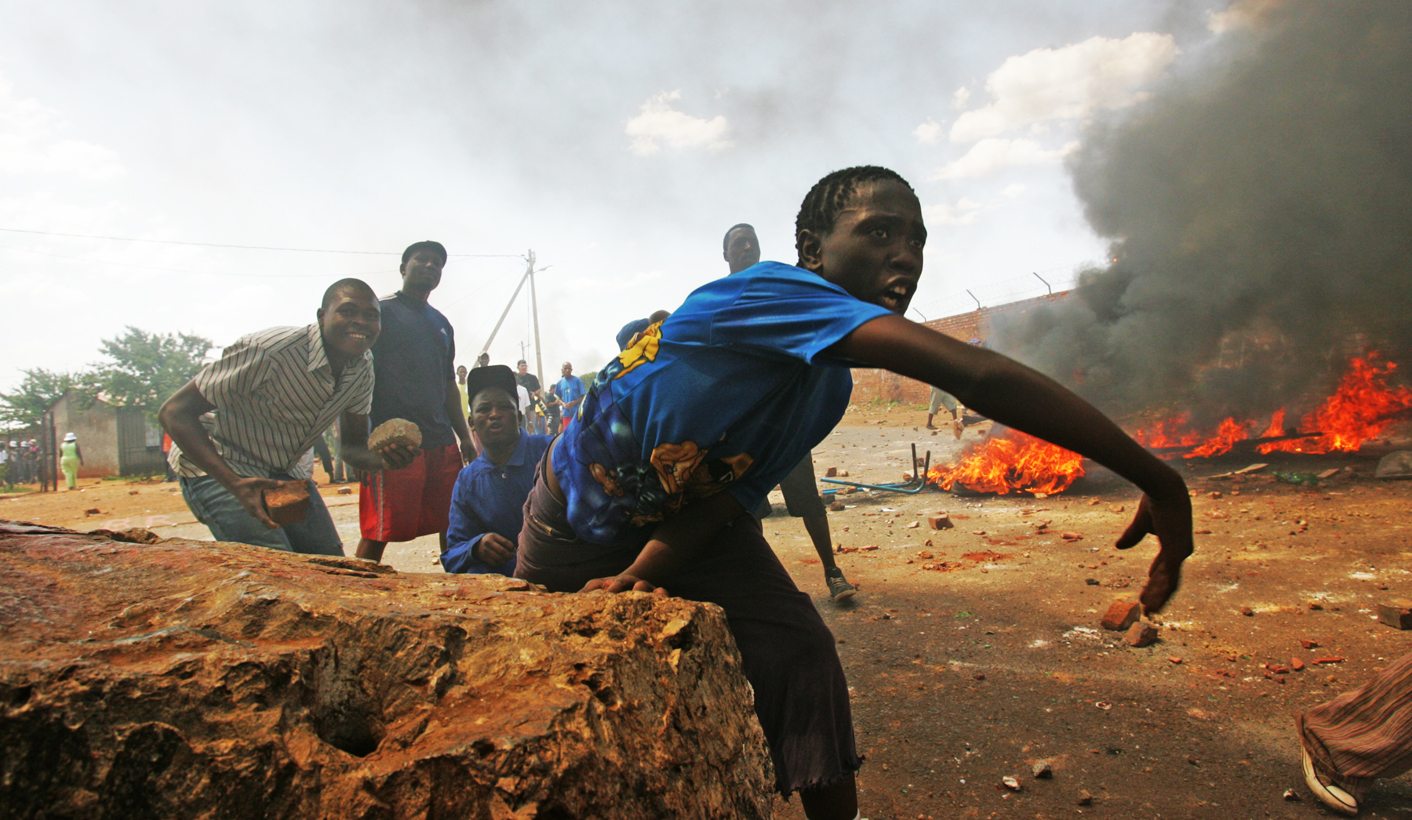 Human Rights Day gives us pause to reflect that our hard-fought rights are many and precious. In these times of extraordinary, even unthinkable revelations, our rights seem more important than ever, and now is the time to understand them, appreciate them and protect the rights that people died for. By PAUL HOFFMAN.

In South Africa there is a public holiday on 21 March each year. The holiday is to commemorate the loss of life in the Sharpeville massacre on that day in 1960 when police opened fire, killing 69 and wounding 180 demonstrators protesting against the pass laws of that era.

The holiday is also to celebrate Chapter Two of the national Constitution, our state-of-the-art Bill of Rights. A state which respects, protects and promotes human rights – including the rights to life, to peaceful demonstration, and to freedom from violence – is a state in which “never, never and never again” should the massacre of citizens occur. Events at Marikana in August 2012 are a stark reminder that SA has a way to go before we are able to say that our Bill of Rights is being implemented properly and fully.

In 2016, more than ever, it is important that our national commitment to human rights should be purposively remembered and celebrated by everyone in a way that is engaged, participative and active.

We do not have a long history of commitment to the realisation of human rights. In this we are not alone. Slavery, a gross human rights violation, is still practised in some parts of the world and was common worldwide until the 19th century. The Universal Declaration of Human Rights was only finalised in 1947, after two devastating world wars in the 20th century prompted world leaders to rethink their approach to international relations. Apartheid, declared a crime against humanity by the United Nations, was hardly a system that was conducive to the promotion of human rights.

Amid the current talk of attempts at state capture by the Gupta family and possible ratings downgrades to that feared “junk status”, it is salutary to recall that corruption is a human rights issue. Our Constitutional Court has warned in trenchant language that corruption “threatens to fell at the knees virtually everything we hold dear” in our nascent constitutional democracy.

If the state is to take this warning seriously, it will have to take a long, hard look at the state of affairs in the SAPS, including the Hawks, in the Independent Police Investigative Directorate and in the National Prosecuting Authority. The dysfunction and lack of proper leadership in these institutions is alarming and is widely litigated. The Chief of Police is facing a disciplinary inquiry into her fitness for office after she tried to mislead the Marikana Inquiry; the head of the Hawks has a court finding of lack of integrity and credibility against him; the head of IPID is under suspension and facing criminal charges of fraud and defeating the ends of justice; and the leadership of the NPA is being litigated by three NGOs and the Bar Council.

The notion that corruption needs to be confronted by entities imbued with the characteristics of specialisation, proper training, independence, adequate and guaranteed resourcing and security of tenure of office has been ignored by the current public administration, executive and legislature. This notion was part of the finding of the Constitutional Court in which the relevant legislation in place has been repeatedly impugned with success. Instead of independent corruption busters, we have Hawks who appear to be acting as the dirty tricks department of a faction loyal to President Zuma. The need for the appointment of an independent Integrity Commission has never been more pressing. It is needed to protect the human rights of ordinary folk, whose interests are prejudiced by the illegal flow of funds– usually public funds– to those involved with impunity in organised crime in SA today.

Ordinary citizens hold dear, or ought to, the human rights guaranteed to them in the Bill of Rights. Proper implementation of the promises made by the founders of the new order in SA is the high road to a better life for all. The Bill of Rights enshrines in law “the rights of all people in our country and affirms the democratic values of human dignity, equality and freedom” in its opening words. These words mesh seamlessly with the Preamble of the Constitution which we adopted “as the supreme law of the republic so as to heal the divisions of the past and establish a society based on democratic values, social justice and fundamental human rights” in the belief that “South Africa belongs to all who live in it, united in our diversity”. The founding provisions of the Constitution itself re-emphasise these sentiments by founding the new state on “Human dignity, the achievement of equality and the advancement of human rights and freedoms”.

As the state is obliged in terms of the Bill of Rights to “respect, protect, promote and fulfil the rights in the Bill of Rights” any actual or threatened infringement entitles anyone to approach the courts for declaratory or other appropriate relief. It is also possible to complain to the Human Rights Commission or the public protector, at no cost whatsoever, about human rights infringements and the maladministration that so often causes loss of public funds that ought to serve the common weal.

Any conduct that is inconsistent with the Constitution is invalid and may be struck down as such by a court approached for relief by anyone concerned about the conduct in question. All laws in the new SA have to pass constitutional muster, on pain of being invalidated by the Constitutional Court.

These rules and precepts ought to lay the foundation for a society in which dignity, equality and freedom are advanced in a manner that progressively realises some socio-economic rights (chiefly access to health care, adequate housing, sufficient food and water and social security services) and all other rights in an unqualified way subject only to limitations that are reasonable and justifiable in an open and democratic society.

“A child’s best interests are of paramount importance in every matter concerning the child… ‘child’ means a person under the age of 18 years”;

“Every child has the right to basic nutrition, shelter, basic health care services and social services”.

It should be noted that these rights for children are not hedged with qualifications concerning progressive realisation within the available resources of the state; they have been immediately claimable in full since the inception of the new order. Basic education is also available, as of right, to all (child and adult alike). It is only “further education” that must be made “progressively available and accessible” by the state.

Retrospectively, Human Rights Day is a commemoration, but prospectively it continues to mark the 27 rights enshrined in our constitution that are as important and relevant now as they were in 1994. Know, respect, protect and claim your rights. DM