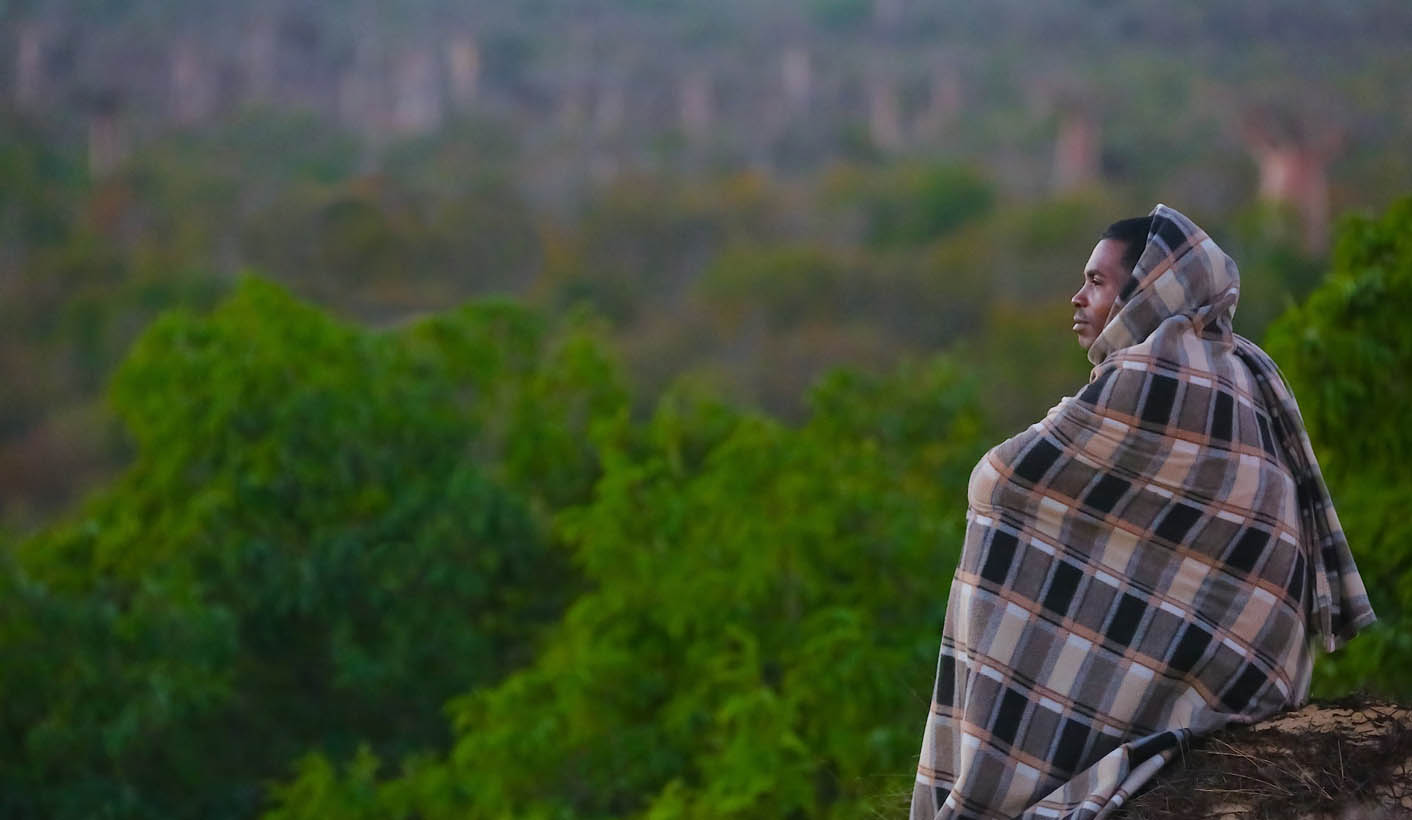 The South African Eco Film Festival is back this March with a mixture of local surprises and global award-winners in the bag. Now in its third year, it would be within the festival’s rights to develop a bit of an eco (see what we did there?). The festival, convened by NPO While You Were Sleeping, has expanded steadily annually, and this year is no exception. But how important are such initiatives, who are they reaching, and are we thinking about environmental education in the right way? By MARELISE VAN DER MERWE.

A study conducted by the University of Michigan and the South African Human Sciences Research Council posited, at the outset, that researchers expected to find that South Africans would display a higher level of environmental consciousness than citizens in other parts of the world. The fact that the right to an environment “not harmful to […] health and wellbeing” is constitutionally guarded, they reasoned, might place government under closer scrutiny.

As it turned out, their data revealed the opposite. There was, firstly, an enormous disparity between the citizens of South Africa, who (unsurprisingly) turned out to be a heterogeneous bunch, and secondly, even on average there was not the high level of environmental consciousness hoped for. Most ironically of all, those most affected by pollution and environmental damage were frequently those least likely to do anything about it – usually for socio-economic reasons or because, according to the same study, there is a correlation between the level of education of the head of the household and the likelihood of taking action in response to environmental problems, as well as awareness of environmental initiatives. Where the need is greatest, the ability to change circumstances is often the most obstructed.

It’s to this end that the Eco Fest was first birthed in South Africa; organiser Dougie Dudgeon says he recognised the importance of bringing environmental education to the South African public in an accessible, palatable way. Initially, Dudgeon searched for outstanding documentary films with an environmentally-conscious frame of reference – he found so many for the first festival that the run was extended by a day. Most of the films, which were multi-award winners, were being screened in South Africa for the first time. It was so well-received, co-organiser Andreas Wilson-Späth said in 2015, that it was worth branching out from just Cape Town into a nationally run festival by the second year.

“We feel the film festival is important as it provides insight into the similarity of the problems faced by human beings around the world, and many of the films show diverse solutions working,” says Dudgeon. “It also provides tissue for debate to cling to.”

Certainly through the medium of film, it’s often a case of a spoonful of sugar making the medicine go down. But “awareness” can be something of a buzzword, and not always a helpful one. Awareness of what exactly, and to what end? Again, research has shown that there is not always a correlation between being aware of a problem and doing something about it. Across the globe, studies have shown that socioeconomic disadvantage is often associated with greater awareness of environmental crises – because those without resources are struck the hardest – but it is conversely those with resources who are in a better position to drive environmental initiatives.

Is this the case in South Africa, though? Necessity is the mother of invention, isn’t it? It all depends on what one means by an environmental initiative. Certainly anecdotally one can speak of recycled material driving a great deal of local art, for example, and local design; and if the films on the festival menu are anything to go by, South Africans are not unique in this respect. Environmentally friendly art is brought to a glorious crescendo in one of the 2016 film festival’s headline features: Landfill Harmonic, a film which attracted attention all over the world as a Kickstarter project and ultimately won more than 15 awards.

If there is a theme to the 2016 festival, it’s perhaps that green living does not have to belong to the affluent; rather the contrary – that if we are to manage more economically sustainable lifestyles, we will have to go the more environmentally friendly route, as the two often go hand in hand. Bikes vs. Cars tackles the enormous problem of the global takeover of vehicles – by 2020, a further billion cars are expected on the roads (that’s just in developed areas), and where are we going to put them? Ironically, the more we try to get somewhere, the more we get stuck in a giant traffic jam. In the case of cars, affluence genuinely seems to have stranded us.

Gambling on Extinction reveals the terrible risk of the unfortunately hugely lucrative illegal wildlife trade, investigating the structures behind it. It also questions the role of the consumer, calling it “the dark side of globalisation” and underlining the urgent need for an alternative. The documentary follows award-winning filmmaker Jakob Kneser, who told media that prior to making the film he had not fully understood the brutality of the industry.

How to Change the World tells the fascinating story of the pioneers who started Greenpeace, using previously unseen footage and changing the way in which future generations would view environmental awareness. It won a number of festival awards and a handful of nominations as well.

Photo: How to change the world

A favourite – one may guess – is likely to be Sak en Pak, a short film to be screened on the festival’s opening night and made by students from Cape Town’s Jan van Riebeek Primary School’s Eco Club, who attended ECO Film Festival screenings in previous years. “So inspired were the kids by what they saw that they decided they wanted to make their own environmental short film. This happened over the course of last year and the film was completed in January,” says Dudgeon. It demonstrates the ingenuity and resourcefulness of local children, organisers say, and will be screened alongside Landfill Harmonic.

If the thread of scaling down greed and focusing on sustainability is taken to its logical conclusion, then the question of awareness again comes up. “It’s our mission to raise awareness, through the amazing medium of documentary film, of the many pressing environmental issues the planet is facing, and the solutions people are taking to solve them,” says Dudgeon. “This year we have films exploring, among other topics, climate change, food – both wastage and the need to change our eating habits, conservation issues, social justice, recycling (in one case literally up-cycling!) and sustainable energy.”

Additionally, he says, mainstream media play a role through discussion beyond the actual screenings. “We work hard to get coverage beyond those who come to see the films. We are a small part of a growing awareness,” he says. The blossoming relationships with local and environmentally friendly sponsors play a role too, he adds.


But – if one considers the questions raised by the research above – it’s worth asking the question again. What exactly is this awareness, who should be made aware, and to what purpose? Looking at the data, it’s clear there is a sore need for a greater focus on environmental education in South Africa, but the disparity between different socioeconomic strata means there’s no one-size-fits-all approach. Festivals such as these are in some ways right on target, hitting as they do those who are already engaging with environmental matters and (by virtue of being able to afford tickets) likely to be affluent enough to support at least some environmental initiatives.

But research also shows that those most painfully aware of environmental crises are the least able to do anything about them. Organisers say the festival is growing every year and garnering support from a number of green-minded corporates. With any luck this will continue. If it does, they may be able to deliver the same kind of magic to the whole country. DM