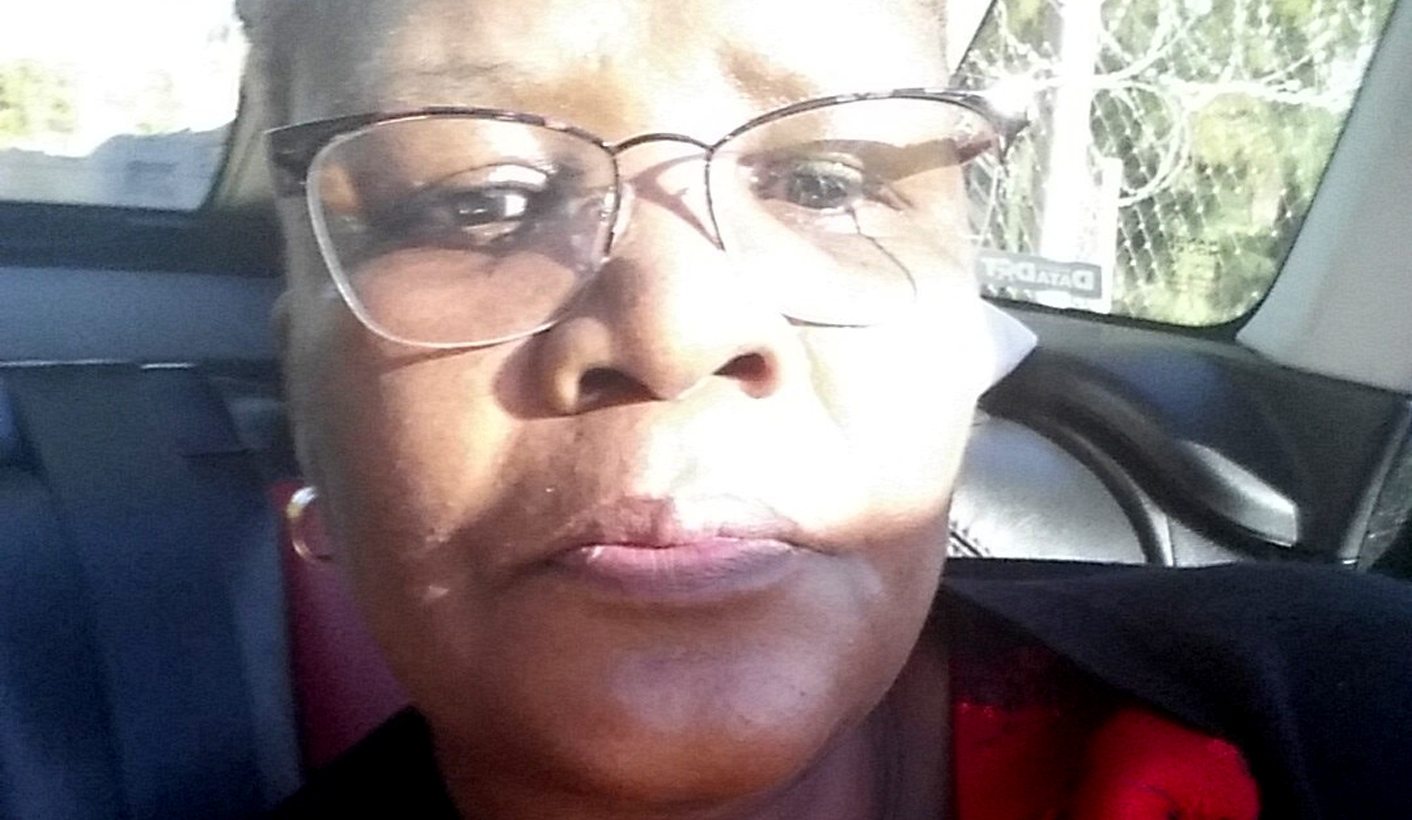 Veteran ANC MP and former chair of the portfolio committee on public works, Vytjie Mentor, is the first senior member of the party to publicly reveal that the Gupta family offered her the Ministry of Public Works after President Zuma had fired Barbara Hogan in 2010, ultimately replacing her with Malusi Gigaba. Mentor said the Guptas had offered her the job provided she would “drop the SAA flight route to India and give it to them”. But wait, there's more, Mentor also says President Zuma was in another room in the Gupta compound in Saxonwold when she was offered the job. By MARIANNE THAMM.

In December last year, former Minister of Public Enterprises, Barbara Hogan, was one of the first senior ANC members to speak out against President Jacob Zuma’s surprise sacking of Finance Minister Nhlanhla Nene, calling on “any ANC member worth his or her salt to speak out”.

On Monday Vytjie Mentor did just that in an explosive Facebook post on DA member Johann Abrie’s timeline. Mentor told Abrie that in 2010 the Gupta family had offered her the job as Minister of Public Enterprises while President Zuma sat in another room at the family’s Saxonwold home.

Mentor wrote that the Gupta family had “previously asked me to become Minister of Public Enterprises when Barbara Hogan got the chop, provided that I would drop the SAA flight-route to India and give to them. I refused and so I was never made a Minister. The President was in another room when they offered me this in Saxonworld.”

DA Shadow Minister of Public Enterprises, Natasha Mazzone, has called on the Chairperson Portfolio Committee on Public Enterprises Dipuo Bertha Letsatsi-Duba “to accede to my request to summon the Guptas to appear before the Committee to allow them to answer to the mounting questions over their capture of state entities.”

Mentor, who is currently on holiday in Kathu in Thailand, made the admission only days after claims that the Gupta family had offered Deputy Minster of Finance Mcebisi Jonas the Ministry of Finance before Nkhlanla Nene was fired. The claims have been denied by the Gupta family which has lodged a complaint against the Sunday Times with the Press Ombudsman.

The influential London-based Financial Times first broke the story just as Minister of Finance Pravin Gordhan kicked off his investor road show in London last week. The FT wrote that sources had revealed to it that Jonas had been offered the job by the Guptas but had turned it down.

In February Mentor wrote an open letter which she posted on Facebook to “Dali Mpofu and Julius Malema of the EFF” thanking them for raising “the issue of the Guptas” and requesting them to “urgently research about the ways in law how our citizenship was granted to them so that it can be withdrawn as they have ABUSED such from day one, as well as how they can be declared Persona-non-Grata in our country and be given the shortest possible time to leave this country. In addition to look into how the law in their corruptly acquired wealth and assets can be frozen and be given to the State to fund Student Debt and Higher Education as well as Health in our country please.”

In December, Hogan, in a hard-hitting statement said “I certainly believe that if ANC members are worth their salt, they have to start looking very carefully and introspectively… about our roles in this organisation and what we are giving consent to by allowing this president to operate as though he is completely unaccountable.”

“They [the ANC] need to hold this president, who has become a law unto himself, [to account]. If they do not want to recall him, then they must hold him accountable…Luthuli House needs to hear loud and clear that this man has to be held to account and we need people, men and women of good standing and stature, to do that job.” DM