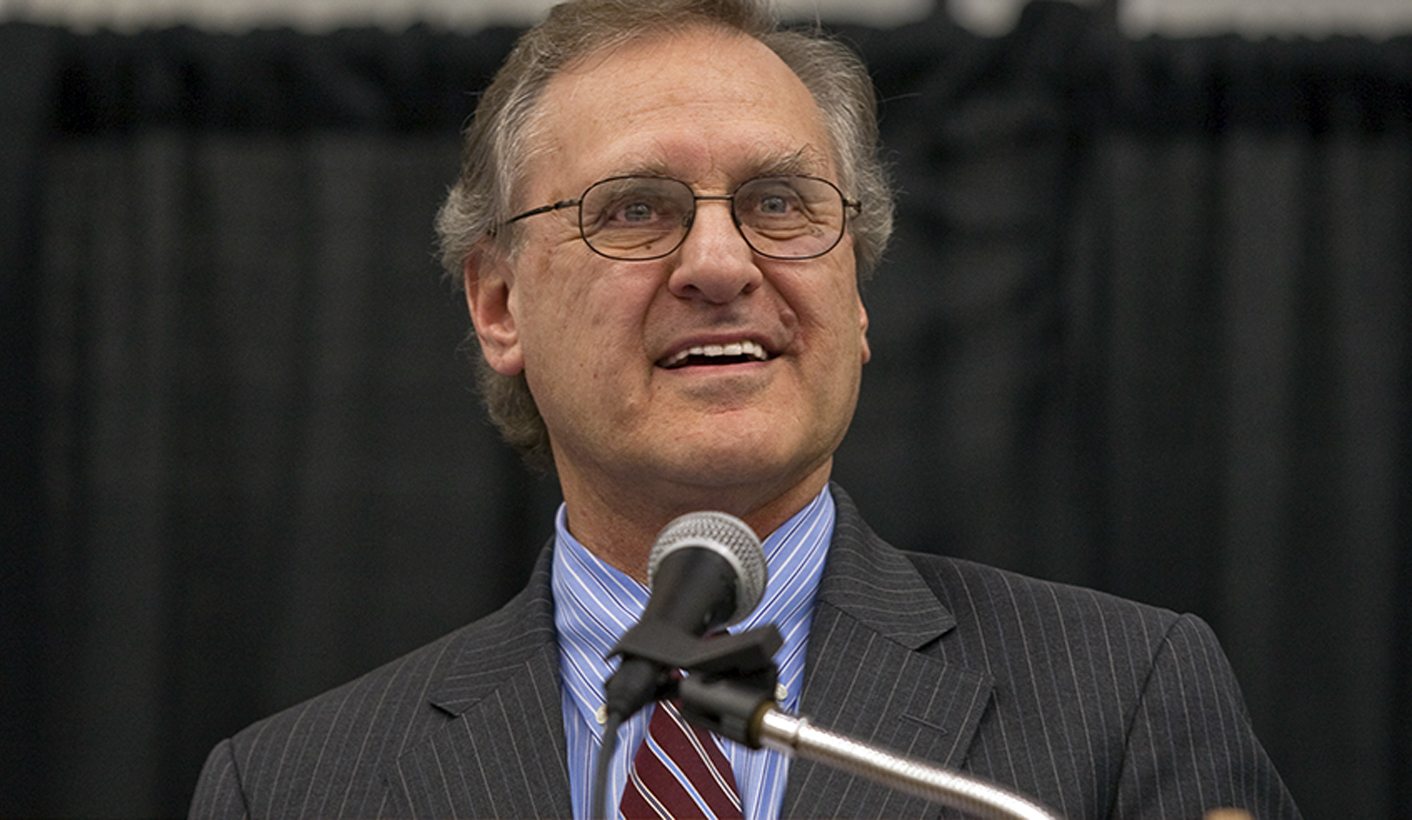 This weekend, STEPHEN LEWIS, the Canadian activist and former UN Special Envoy for HIV/Aids in Africa, delivered a stinging rebuke of Thabo Mbeki’s latest defence of his HIV/Aids policy, saying there may a case to charge Mbeki at the International Criminal Court.

I feel a very strong compulsion to deliver this commentary and I have no compunction in doing so, so please bear with me.

If you cast your mind back to the decade of the 2000s you will recall that the epicentre of the HIV/Aids pandemic was the country of South Africa.

South Africa had millions upon millions of infections. In fact, today over 6-million people are living with the virus in South Africa, the highest number of infected people in any country in the world.

Steeped in denialism, [Mbeki refused] to believe that antiretroviral drugs could subdue the pandemic and so he refused to roll out the drugs, and as a result 330,000 people died unnecessarily. That figure comes from a study done by the Harvard School of Public Health. It’s absolutely authentic.

Thabo Mbeki succumbed to a combination of intellectual sophistry and scientific mysticism to evolve into this denialist period, and throughout the period he sustained a lunatic minister of health who believed that beetroots and garlic were the answer.

And when Thabo Mbeki finally left the presidency in September 2008 he was reviled and excoriated for his stand on HIV, as he should have been.

Well now, fast-forward 10 years later. [Last week] the Thabo Mbeki Foundation released a screed of self-justifying, intellectual tripe, where Thabo Mbeki indicates that he is completely unrepentant. He believes now, as he did then, that if only you had a strong immune system you wouldn’t get the virus, or if you had the virus and you then developed a strong immune system, you could defeat it.

He still has suspicions about the drugs, he still believes in a pharmaceutical conspiracy. He is still absolutely unrepentant. And his material, as you read it, it is such a concoction of babbling, rambling, incoherent, inchoate circumlocutious stream of consciousness baffle gab. I can’t get over what has happened to the man. As a matter of fact, if truth be told, I have read more serious and substantial material in graffiti on the walls of a urinal.

Why is it that Thabo Mbeki is exempt from indictment by the International Criminal Court? Three hundred and thirty thousand people dead unnecessarily. Many people say to me, oh Stephen, Thabo Mbeki is so intelligent. Yes, that may be so, but [it is] an intelligence that is so warped, that I would prefer stupidity. It’s far less dangerous. DM

More problems than solutions: Being paid to kill Western Cape baboons is no way to manage wildlife