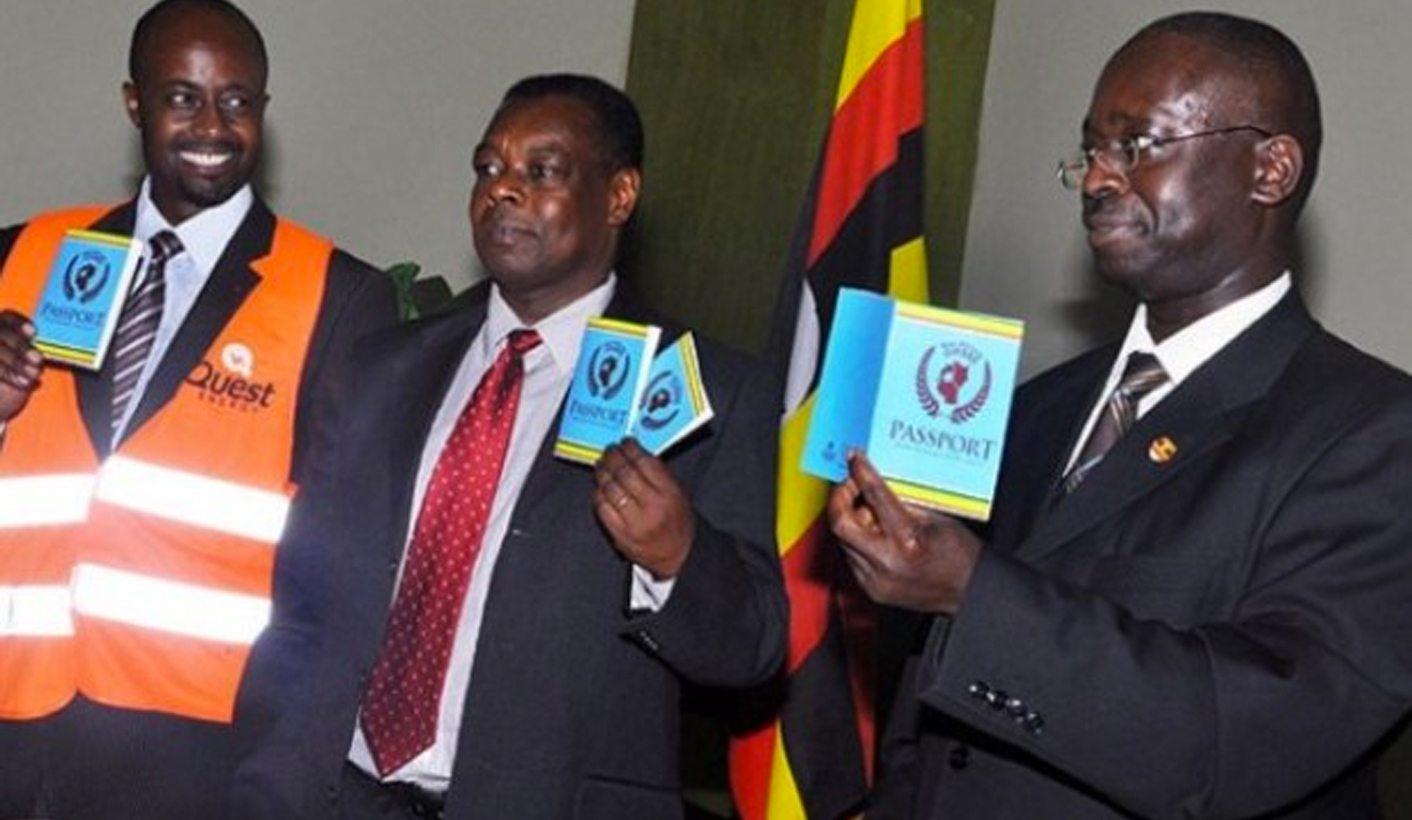 The East African Community has launched its regional passport, replete with all necessary bells and whistles. It's a big step for the region, but unquestionably in the right direction. Why is southern Africa so slow in following suit? By SIMON ALLISON.

Last week, leaders of the East African Community (EAC) met in Arusha, Tanzania. There were two main items on the agenda. First, the induction of South Sudan as a full member state; and second, the launch of the shiny new EAC passport. Of the two, the latter is arguably more significant.

For several years, citizens from certain EAC countries – specifically Kenya, Rwanda, Uganda, Burundi and Tanzania – have been able to access a special EAC travel document, which allows them to travel with ease around the regional bloc. It’s use was limited, however, because it was not recognised internationally, meaning that it was useless outside of East Africa.

The new passport, which will be in circulation from January 2017, will plug this gap. It will be fully digitised and incorporate biometric security, making it fully compliant with international best practise, and therefore accepted at border controls all over the world. Each passport – a light blue document with thin bands of red, yellow and green at the top and bottom – will contain a small radio chip to allow border officials to scan passport holders’ data, including fingerprints and potentially iris scans.

On its own merits, this passport is a significant development. The new security features, lacking in the passports of most EAC member states, will dramatically decrease their susceptibility to fraud. This will in turn make it easier to negotiate visa-free access to other countries, enhancing both trade and travel from the region. At the same time, the common passport reaffirms the right of EAC citizens to live and work in each others’ countries.

More significant, however, is what the EAC passport symbolises. Everyone talks about regional integration – it is a favourite topic at official gatherings across the continent, often hailed as the perfect African solution for Africa’s problems. But while politicians all pay lip service to the concept, few regions are serious about actually integrating.

Except, that is, for the EAC. Over the last few years, the East African regional bloc has made impressive headway in tearing down the borders and minimising the red tape that has historically made it so hard for people (and things) to travel within the region.

Most impressive has been the creation of a single common market, which will eventually eliminate tariff and regulatory barriers to the movement of people and goods in member states. It is being implemented progressively, but progress is good: already EAC citizens can live in work in any member state, while tariffs for goods produced in one EAC country do not attract tariffs in another. The good work continues: most recently, Rwandan engineers were added to an agreement allowing them to practise in Kenya, Tanzania and Uganda.

Next on the agenda is a common currency, which can no longer be considered too far-fetched a prospect, and ultimately an even deeper political union. “The EAC Partner States envisage coming together to form a super-state under a single political authority / government,” explains the EAC website. This latter seems unlikely, given the current makeup of the region’s political leadership: in both Burundi and Uganda, presidents have shown themselves unwilling to make way for new leadership, and it seems unlikely that they would be amenable to sacrificing sovereignty to a regional super-state.

Another regional bloc, the Economic Community of West African States (ECOWAS) deserves an honourable mention here. It has also established a common passport (the ECOWAS passport), although has not made as much progress in implementing free trade or free movement.

As for the rest, however, there is still a lot of work to be done to make regional integration a reality (never mind the continental integration spoken of so lovingly by the would-be pan-Africanists at African Union summits). In particular, as one of the most developed regions, the Southern African Development Community (SADC) is lagging behind its counterparts. Although leaders at the last summit reiterated the need to introduce a SADC passport, little has been done to implement this. Similarly, other regional integration efforts haven’t picked up much steam: for example, only four SADC countries have ratified the 2005 Protocol Facilitating Movement of Persons, which aims to eliminate obstacles to the movement of people, goods and money within the SADC region.

Ritesh Anand, a columnist for the Zimbabwean Independent, suggests that perhaps regional organisations like SADC are simply too large to be effective – unlike the streamlined EAC. SADC has 15 member states, including countries as far north as the Democratic Republic of Congo and Tanzania.

“In their zeal to integrate, African leaders may be using the wrong model? Broad and shallow agreements are the norm, but the continent’s most successful economic bloc consists of just five countries. EAC members keep good data and a public scorecard holds them accountable for non-tariff barriers. Talk of a common currency in East Africa and even a political federation do not seem far-fetched,” he said. DM