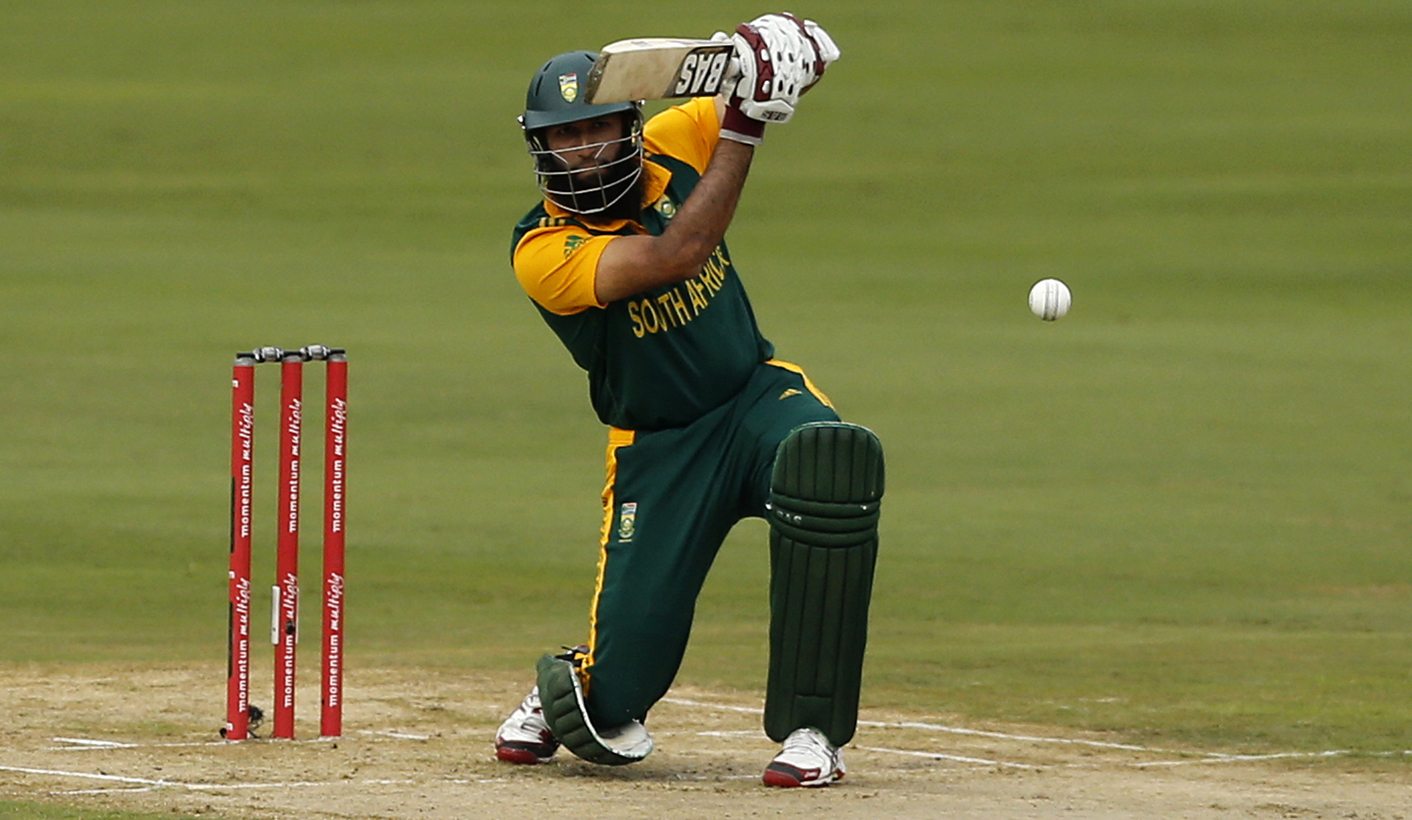 South Africa’s long home summer came to an end with a series defeat against Australia. The team will leave for India on Thursday and have two warm-up matches before they begin their World T20 campaign next week. This series was all about lessons and ANTOINETTE MULLER picks four things we’ve learnt.

Australia clinched a six-wicket win with four balls still to spare to take the three-match series against South Africa 1-2. The loss will be a blow, but not a disaster, for South Africa ahead of the World T20 in India.

It was not the first time in this series that South Africa had failed to defend a decent total. They lost the second T20 by five wickets on Sunday, failing to defend 204 at the Wanderers. While chasing big scores on the Highveld is not exactly a surprise, South Africa had reason to feel aggrieved with their bowling at the weekend.

At Newlands, though, it was a combination of both dubious bowling and pedestrian batting that cost the Proteas. Having won the toss, South Africa backed themselves to set a good total, and while 178-4 in 20 overs seemed decent, the lack of acceleration towards the back-end of the overs proved to be costly. Between overs seven and 16, South Africa at times slowed down to a crawl. The inability to score quickly outside of the Powerplay and not rotating the strike enough meant just 63 runs were scored when the meat of the batting order should have been piling on the runs. Still, the total was well above par, but South Africa’s bowlers struggled on a sluggish but flat deck as Australia managed to chase down the biggest T20 total ever at Newlands.

Fortunately for South Africa, there is time to rectify the issues. That was the whole purpose of this colourful jamboree, and here are four key lessons South Africa should take from the loss.

Top order selection is going to be pretty tough in India

It seems bizarre that selectors have decided this team cannot contain Quinton de Kock, Hashim Amla and AB de Villiers all at the same time. South Africa have chopped and changed their top order over the course of this series, with the intention of finding the right balance, but all it’s done is raise more questions. Amla has found a knack for this T20 stuff. And in three matches in 2016, he has scored almost as many runs as he did in 10 fixtures in 2012 (188 vs. 208), the most runs he has ever scored in T20 in a calendar year. De Kock and De Villiers’ records speak for themselves, so it is odd that the thought of playing all three doesn’t seem to exist at the moment.

So, playing all three will mean a fiddle with the middle order

South Africa has insisted AB de Villiers opening at the World T20 is something the team has been planning for a long time. This T20 series against Australia was supposed to shed some light on how that balance might work, but has not. Luckily for South Africa, they should make it through the group stage of the tournament quite easily (they are paired with Sri Lanka, West Indies and England, and whoever wins the qualifier in Group B). Thus, they have a few more fixtures to fiddle and see how to make the puzzle pieces fit. As things stand, it will have to be somebody in the middle order. David Miller seems finally to be living up to his promise, JP Duminy is South Africa’s highest run-scorer in the format and will be a useful part-time bowling option in the subcontinent, which leaves only Rilee Rossouw as the player to miss out. Rossouw, though, averaged 45.00 in T20s last year, so right now it seems the best solution is to let players draw straws.

The bowling unit hasn’t quite clicked yet

Inconsistency and sometimes what seems to be a lack of Plan B cost South Africa on more than one occasion in this series. The conditions the bowlers have faced here perhaps weren’t the best to prepare them for what they are likely to encounter in India so the seamers will have their work cut out in the two warm-up fixtures, before they kick off their campaign against England on Friday next week. But there might be just a slight concern that the bowling attack might lack real variety. The three seamers are all quick and right-armers which can becomes just a little predictable once a batsman is settled. That’s something that can’t be changed now, so South Africa will instead have to make sure they think out of the box when plotting their attack. David Wiese is seen as the “variation” bowler and while his stats over the last two years back that up, he struggled on the flatter decks in Joburg and Cape Town with an economy rate of 14.50 and 11.50 in those two fixtures.

There’s no substitute for good running between the wickets

Australia’s running between the wickets was exceptional on Wednesday night. They constantly put pressure on the fielders and run off nearly every single ball. It meant that even if the run rate climbed, it never got out of control. It’s something South Africa has not done quite as exceptionally well recently. Of Amla’s career-best 97, only 25 runs came from singles and while hitting boundaries at will is never a bad thing, getting those singles outside of the power play is critical to posting targets beyond the opposition’s reach. DM