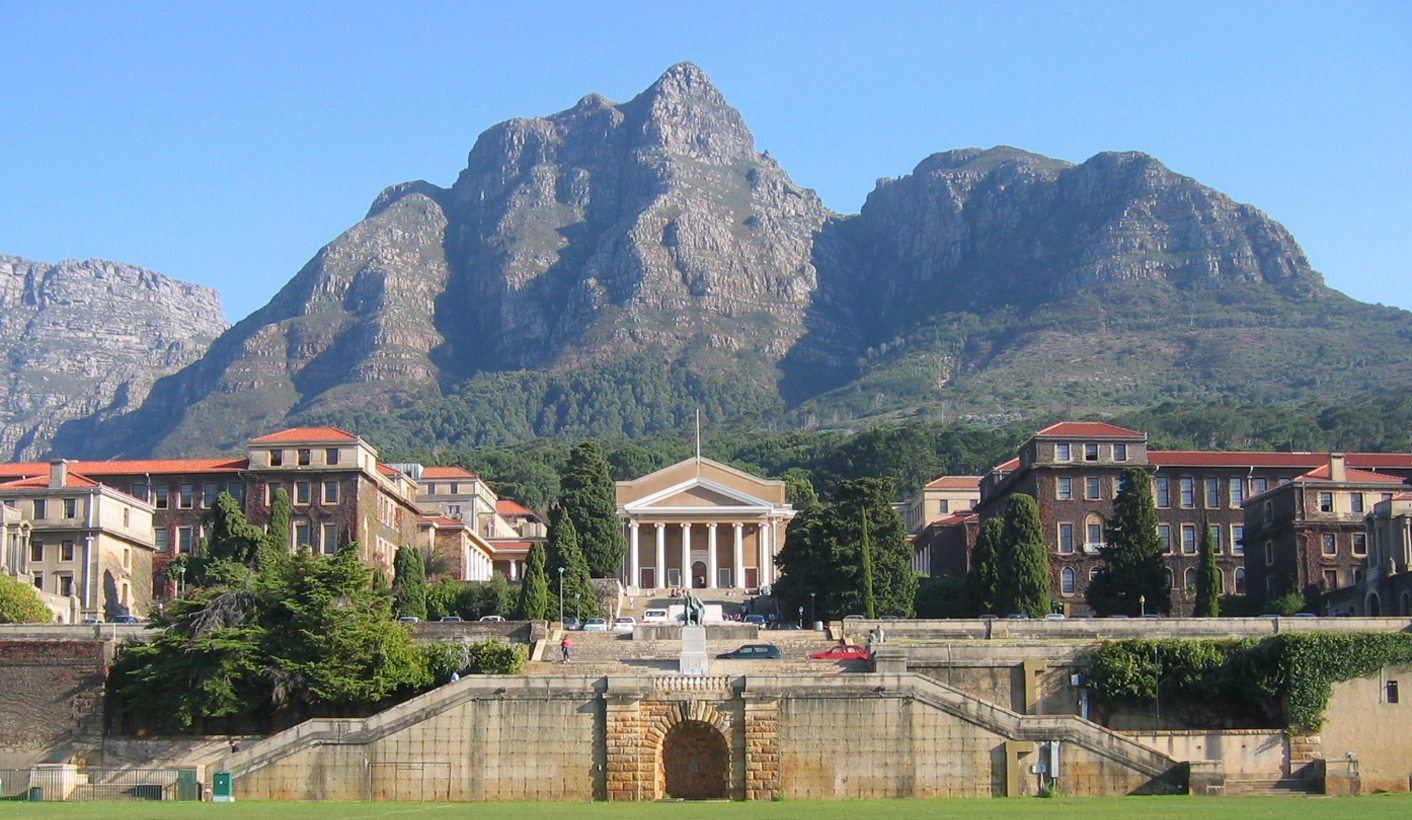 The University of Cape Town’s economics curriculum needs a major overhaul if it is to be relevant to South Africa, writes Ihsaan Bassier for GROUNDUP.

The School of Economics is one of UCT’s biggest departments, shaping the understanding and priorities of students who will lead economic decision-making in this country. Yet the economics undergraduate curriculum is largely abstracted from South Africa’s economic crisis and reinforces an anti-poor understanding of policies.

I have a clear memory of sitting in my second year microeconomics class. The lecturer drew attention to government intervention, showing that it was always “inefficient”. No mention of how, for most of this country, state support is a matter of life and death. When I objected, I remember my disappointment (and anger) at his dismissive answer.

A year later, I sat in an advanced microeconomics class workshop on our minimum wage essay, which hinted strongly that a “good” argument would be the negative effect on employment. Once again, my objection that the empirical evidence produced by UCT on South Africa suggested otherwise was dismissed.

A few months later, I overheard students discussing the essay, joking that it didn’t matter how stupid you thought the argument was – “just submit the standard model and you’ll do well”. The essay I submitted, stubbornly holding my view, was initially graded 60%. After edits, I submitted it to the competition that students were encouraged to apply for. I made it into the final round as one of the top ten essays in the country.

Critical economic thinking is simply not taught during an economics undergraduate degree. The department attempts to push mathematical concepts, but only succeeds in promoting rote learning, characteristic of a production centre for ideology. Students aligned with the department thrive, while meaningful engagement is dismissed or punished – ultimately at the expense of interest in the subject.

Uncontextualised teaching is deeply immoral. Most of the thousands who study economics every year will not go on to honours, where theories are supposedly interrogated. They will enter policy and business thinking that intervention always harms the poor, that outsourcing is only ever efficient, and that markets are ultimately fair towards employees.

As one of the leading institutions producing economists, UCT is partially responsible for the anti-poor narrative that dominates this country’s discourse.

Economics is presented as an amoral subject, only examining mechanistic questions and optimising efficiency. If it is amoral, why is so little attention given to heterodox thought? Capitalism arbitrarily privileges those with money over others in the most violent form possible, through a system of class protection, marginalisation of the poor and gross injustice. Rather than being amoral, undergraduate economics in fact promotes a horrible moral: that “rationality” is defined as profit-maximisation and that the point of departure is our violent system. Students are trained to be apologists for capitalism and alternatives are marginalised.

It is both bad economics and anti-poor for students to be bombarded with arguments that government intervention and minimum wages are “bad”. Social benefits are blamed for unemployment, as if it is preferable to allow people to starve; regulation is demonised, as if unfettered business would solve South Africa’s economic problems. Some attention is eventually given to market failure, but only as a token.

Why do we not learn more seriously about other systems and behaviours, about technical aspects of socialism and redistribution, about power, about how racism interacts with capitalism, the pervasiveness of rent and out-of-equilibrium dynamics, or an endless number of alternatives that my education has not exposed me to?

It strikes me as particularly sad that UCT produces quality research through units such as SALDRU, DPRU, and a number of other centres. I have been a research assistant in SALDRU for the past two years, and have seen the excellent papers written by some of UCT’s academics. Yet, due I think to our historical context and to standard global economic teaching, this department fails to deliver an engaging and potentially inspiring education to its students.

Still, I am eternally hopeful in my belief that there are good academics who care about students and this country. So here are three suggestions to get started:

I find myself at the end of my undergraduate degree without the tools to interrogate the economic situation surrounding me. Once again, the question is about who UCT serves (and, more broadly, who do universities serve). Something needs to change, and urgently. In many ways, economic teaching underpins our violent system. It must be decolonised.

The economics undergraduate degree can be better: it can be grounded in reality and discuss honestly what we do and do not know. This can become a department that inspires students to understand and deconstruct our oppressive economic legacies, and to innovatively address what is perhaps the most pressing question of our time: the material condition of the black working class. DM

Bassier is an economics honours student at UCT. Views expressed are not necessarily those of GroundUp. This feature was first published by GROUNDUP.