Op-Ed: Taking African law online — and why it matters 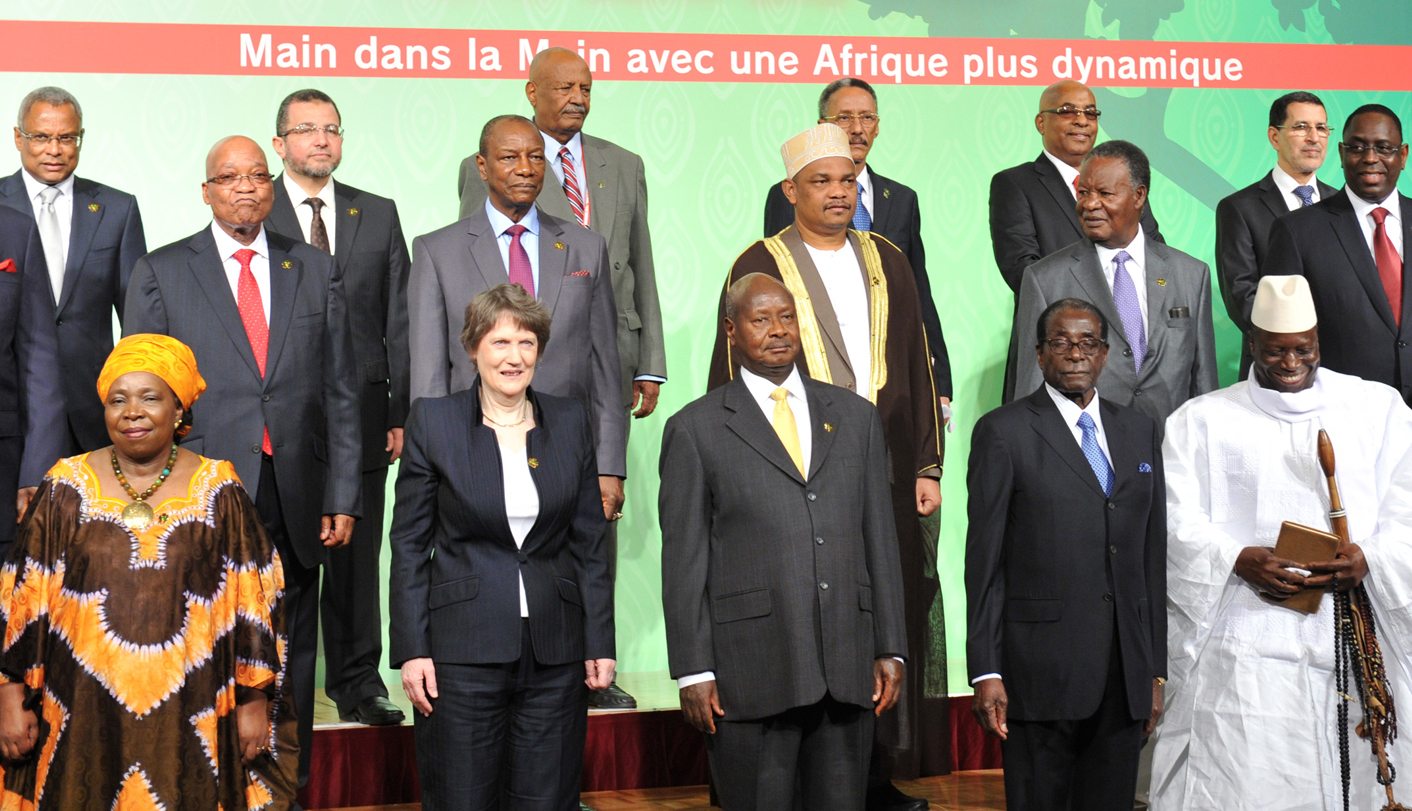 It’s all well and good to talk about the rule of law, but what if people don’t know what the law actually is? In many African countries, big holes in published law mean that citizens — and even sometimes lawyers and judges themselves — can’t access the laws of their land. By MARIYA BADEVA-BRIGHT.

You might expect the laws of any country to be readily accessible, without presenting much difficulty to those seeking such information. Not so for many African countries. Resource constraints and histories of conflict have left large gaps in the published law of many African nations.

In Uganda, law reports have not been published since the 1970s. In Sierra Leone, many historical buildings with important collections of legal documents were burned down during the civil war. The rule of law in common-law jurisdictions rests on precedents, and precedents are often unavailable in their original form.

Judges, government and private lawyers, academics and students often do not have any — even commercial — access to the law of their land. Yet access to law is a basic precondition for transparency into the legal systems of African countries. If the rule of law is to be meaningful, the legal profession and the public need comprehensive, accurate sources of primary legal materials. This in turn enables investor confidence and investment. Citizens also need updated access to the law, in order for them to make informed choices in private transactions and to participate in public life.

Enter the African Legal Information Institute (AfricanLII), an umbrella project that I co-founded, based at the University of Cape Town, which has sought to tackle this challenge head-on. AfricanLII envisages an African society where access to law, access to justice and the rule of law are freely available as a fundamental right of every citizen. We work with national partners across the continent to offer free, open, up-to-date and comprehensive access to judgments and legislation from several African countries.

The internet plays a critical role here. Efforts to provide free access to law via the internet began with the establishment of the Legal Information Institute at the Cornell Law School back in 1992. Many institutes have been established since then, loosely organising under the banner of the Free Access to Law Movement. These institutes are independent web-based legal information providers, most often associated with an academic institution, or sometimes under the aegis of a court or independent trust. In general, they have been successful in leading by example, directly and indirectly shaping positive action by the creators of legal information to open up primary sources to the public at no cost.

At AfricanLII, we are literally taking Africa’s laws online, including by scanning rare hard copies of primary materials. South Africa has the most up-to-date commercially published law reports as a result of stable internal demand. Namibia and Botswana also publish law reports, but they are running a few years behind. The rest of the countries in Southern and East Africa, excluding Kenya, have years — if not decades — of unpublished legal precedent.

We started with just 700 documents in 2005, and today we have more than 150,000 documents online. At the outset, our SAFLII website had only 400 users a month in South Africa, but today it has 200,000 users per month from across the continent and around the world. Collectively, the LIIs in Africa serve close to 300,000 users a month.

AfricanLII is also embracing technology in many other ways, in the face of unequal and uneven internet access. For example, we have equipped judges in the Seychelles with digital tablets loaded with key national legislation, for access even in the most remote courts where no internet exists.

Users access our legal content over mobile phones as well: a law student at the University of Namibia found it was easier to find the precedent he needed for his research via his phone than via his university’s connection. In collaboration with AbyssiniaLaw in Ethiopia, we developed a USB flashdrive which offers an offline digital library of legal material from Ethiopia. We are now expanding this project to nine African countries through a dedicated product called Pocket Law.

AfricanLII will continue to advocate for the wider availability of legal materials online, which has been shown time and again to improve the quality of civic, economic and business environments, including investor confidence and investment.

A society in which the rule of law is a cornerstone of democracy ultimately promotes an environment of creativity, innovation, peace and prosperity for its citizens. DM

Mariya Badeva-Bright is co-founder and director of the African Legal Information Institute, a project of the Democratic Governance and Rights Unit at the University of Cape Town which develops and supports African legal information institutes in 13 African countries. AfricanLII partners with other LIIs, NGOs, governments and academics in South Africa, Ghana, Swaziland, Lesotho, Zimbabwe, Zambia, Malawi, Kenya, Uganda, Ethiopia, the Seychelles, Sierra Leone and Liberia. There is interest in setting up and supporting new LIIs in Rwanda and Tanzania. The institute needs the financial support of the legal sector and all those working with African law to continue in order to deliver this vital public service.