Community Survey 2016: StatsSA counts on you to open up 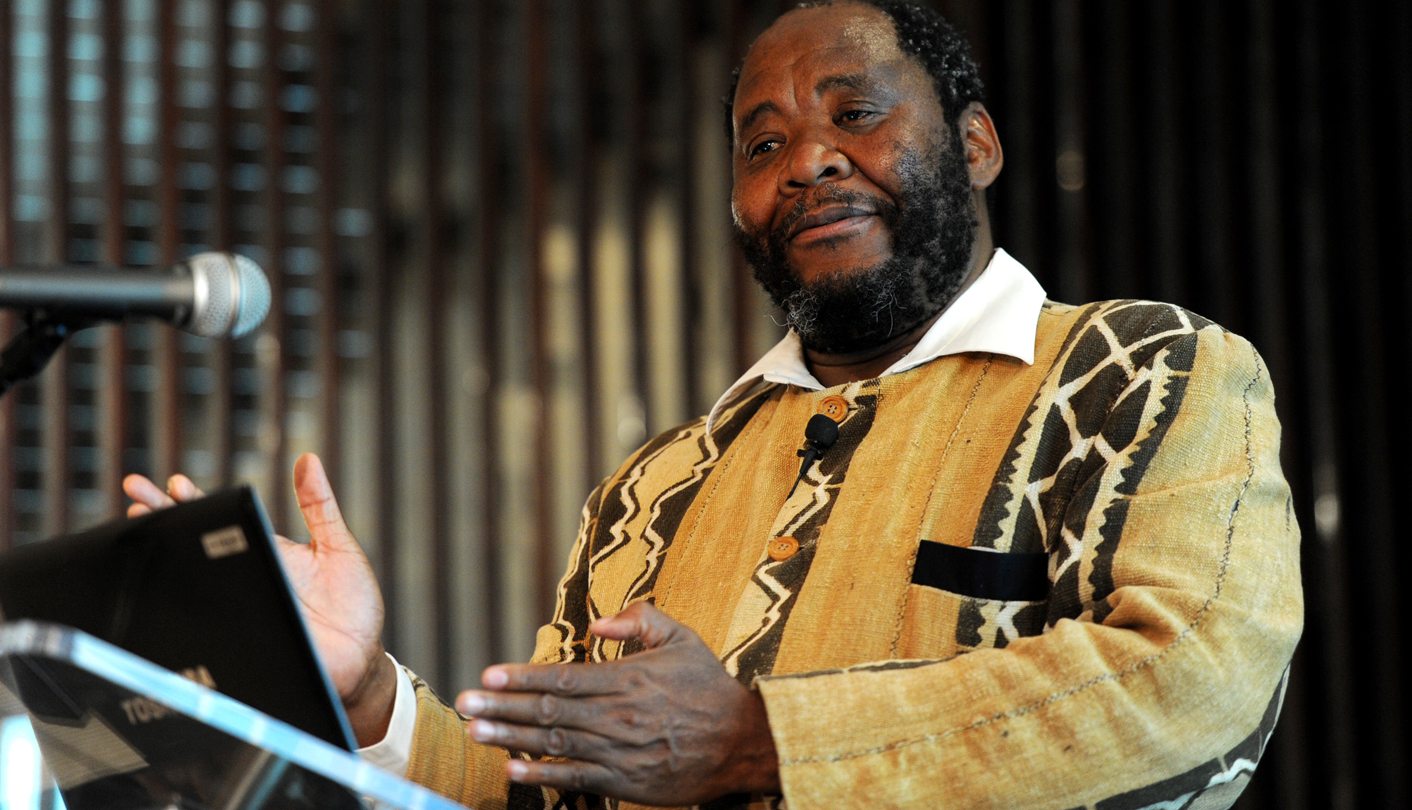 There could be a knock on your door, or maybe not. Community Survey 2016 got under way on Monday and enumerators armed with digital devices for this, the first fully electronic community count, will over the next six weeks arrive at the doors of 1.3-million pre-identified households across South Africa, be they in rural villages, leafy suburbs or shacklands. By MARIANNE MERTEN.

Something clearly was up when statistician-general Pali Lehohla attended the budget speech in Parliament in a canary yellow suit, his trademark attire in the 10 months-long run-up to Census 2011 in October that year. But blink and one missed the official launch of Community Survey 2016 five years later at Ikaneng community hall in Mamelodi East, Pretoria, by Lehohla and Minister in the Presidency Jeff Radebe.

Counting a nation’s citizens is always important. It helps bureaucrats plan for service delivery, infrastructure development and the like. It should also direct government policymakers to make targeted interventions: Why is the school dropout rate in a particular area so high? What resources are needed at this hospital to address this community’s health challenges?

The 2016 community survey is aimed at South Africa’s 250 or so councils (the final number depends on the formal proclamation of new municipal boundaries which could eliminate about 21 councils from the current 278). It aims to collect data on household size, age, gender and educational levels, migration patterns, deaths and births, ownership of appliances and access to services such as water, sanitation and electricity. The information aims to give municipalities concrete data on their demographics and socio-economic situation within their boundaries. The first results are set to be released at the end of June in time for the next municipal financial year from 1 July, and to influence the planning cycles at the coalface of delivery.

“It’s not up to politicians to second-guess the data,” Western Cape finance MEC Ivan Meyer told councillors and mayors at the Western Cape launch on Monday, Day One of the community count. “This (Statistics South Africa) is an institution that does rigorous analysis, rigorous research.”

Community Survey 2016 has been much more low-key than the previous census, which a senior Statistics South Africa (StatsSA) official said was to avoid enthusiastic South Africans inundating the organisation with calls to ask when they would be counted. There is “targeted advertising”, but on Monday the present council representatives appeared none the wiser.

At R300-million the costs are significantly lower than the nearly R2-billion spent on Census 2011, which aimed to count every South African. The first census in 1996 was groundbreaking in that it counted every South African for the first time. It was followed by another census in 2001, but by 2006 there were financial and logistical challenges, or as StatsSA publicly acknowledges, it did not have the capacity to run another full-blown census. Instead in 2007 the first community survey was conducted, and the census time frame was extended to 10 years. The next full census takes place in 2021.

Community Survey 2016 is significantly more ambitious than its 2007 predecessor, which counted just under 250,000 households. This time the sample is 1.3-million households (just short of one in 10 of South Africa’s 14.5-million homes) and will be done electronically. The digital technology was piloted during a recent citizen satisfaction survey in KwaZulu-Natal.

StatsSA Western Cape executive manager Marius Cronje moved quickly to assure that the digital technology is safe and data remained confidential. A password protects the data, which is encrypted as soon as the questionnaire is completed in face-to-face interviews. Once synchronised with head office, the data is removed from the device. “There’s enough security built in,” he said.

The electronic capturing of information is not only a test run for this survey, but also to explore the possibility of internet-based questionnaires for the full census in five years’ time. These are being considered to increase response rates. One challenge in Census 2011 was access to South Africa’s middle and upper classes living in security cluster estates behind the ubiquitous high walls and electric fencing.

Electronic capture is contributing to the quick turnaround time of releasing early results within two months, with final results expected within six months. Census 2011 data trickled in over weeks. About 22-million pages had to be scanned by 18,000 processing staff who spent 1,401,407 hours doing just that — scanning, according to StatsSA.

From Monday until 22 April when enumerators knock on doors, StatsSA’s message is: “Don’t let anyone into your home unless they carry an official ID”. If the ID, which features the enumerator’s photo, name and ID number, does not have the Community Survey 2016 hologram, the person brandishing it is not an official enumerator. Branded caps, bibs and shoulder will also identify the enumerators, who will travel in branded vehicles.

Security is taken seriously at other levels. Community Survey 2016 is “registered” with the National Joint Operational and Intelligence Structure (Natjoints), which co-ordinates security and law enforcement operations such as Operation Fiela, anti-rhino poaching efforts and the State of the Nation Address. There is also liaison with the police over potential hotspots.

And for politicians already in the midst of 2016 municipal elections campaigning, StatsSA has a word of reassurance. Liaison with the Electoral Commission of South Africa (IEC) is under way to ensure the count does not interfere with the second voter registration weekend in early April.

Said Cronje: “We’d rather pull our people out for that second registration weekend, for safety and to allow people to register.” DM