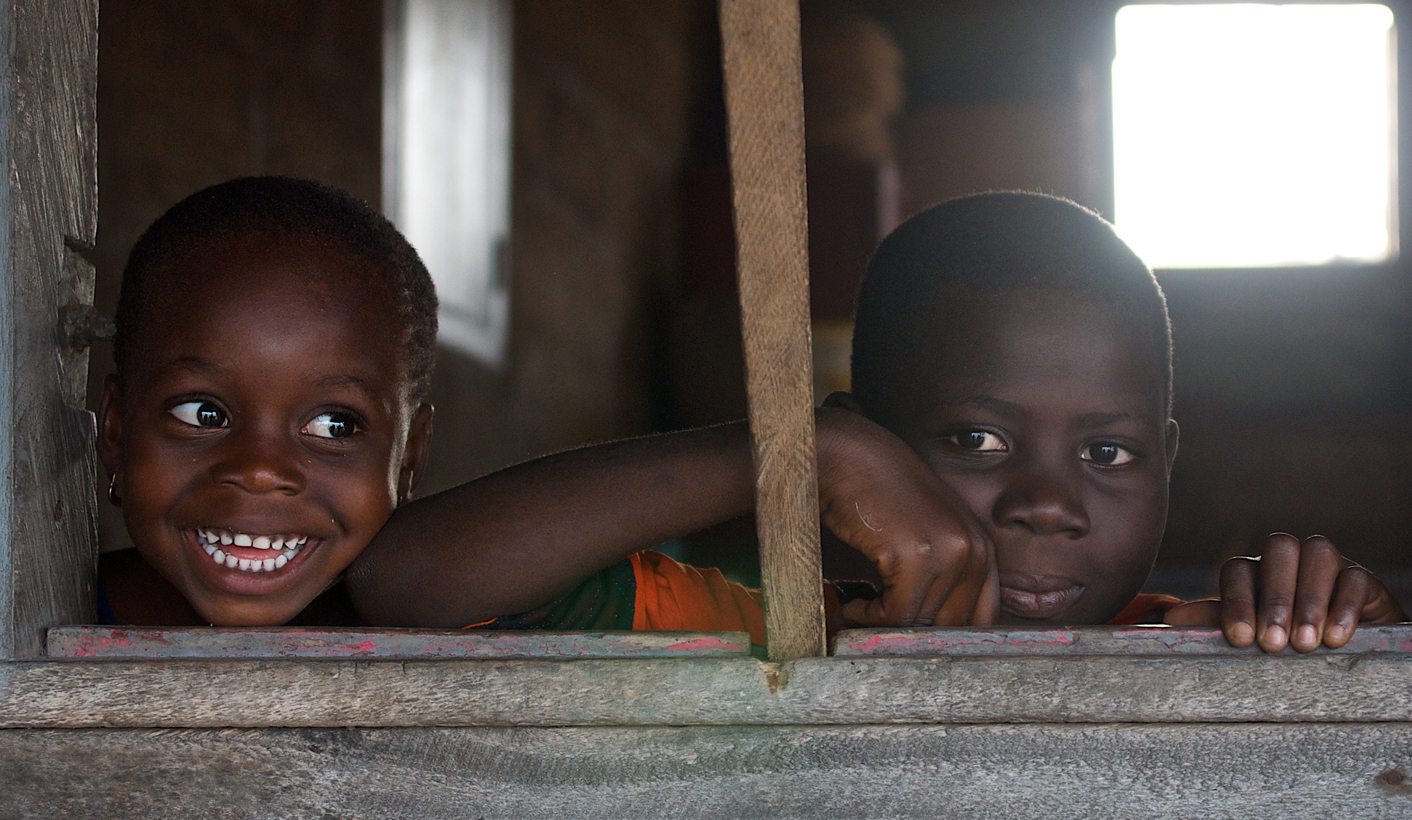 Tolerance, or the lack thereof, lies at the heart of so many of Africa’s problems: ethnic conflict, migration, xenophobia, gay rights. How open-minded we are is directly reflected in our politics. That’s good, because a new survey shows Africans are generally a lot more tolerant of differences than they’re given credit for — unless you’re gay. By SIMON ALLISON.

It’s not hard to paint a picture of Africa as an intolerant continent. Historically, the African narrative has been so closely bound up in images of war, genocide and refugees that casual observers could be forgiven for concluding that Africans are the opposite of easy-going or accepting; that we are defined by our differences rather than our similarities.

In the absence of numbers — or a more accurate narrative — this stereotype has been hard to shift.

Enter Afrobarometer. The African polling company has been a trailblazer when it comes to African statistics. Its approach, while standard everywhere else in the world, is revolutionary here: instead of relying on the “expert opinion” of bureaucrats in offices in London or New York, for so long the arbiters of African perception, they are measuring African attitudes by asking Africans themselves.

Their latest survey hones in on tolerance. How tolerant is Africa? It’s a big question, and until now there has been little other than anecdotal evidence to answer it.

Acquiring the data was an enormous undertaking. About 50,000 people across 33 different African countries were surveyed in face-to-face interviews, a triumph of information gathering from a small army of data collectors. Collectively, the responses represent the views of about three-quarters of Africa’s population — not perfect, but a vast improvement nonetheless on what came before.

But how does one measure tolerance? “Hello sir, how tolerant are you?” is unlikely to generate an accurate response. Questions have to be crafted carefully: they have to be phrased in a way that does not alienate respondents and that they can answer easily.

After considering various options, Afrobarometer settled on what’s known technically as the “least-liked” approach. It asked respondents how they would feel about having various categories of people as neighbour, using these answers as a proxy from which to determine overall tolerance. The categories are: people from a different religion; people from a different ethnic group; homosexuals; people living with HIV/Aids; and immigrants or foreign workers.

As well as contributing to the overall picture of tolerance in Africa, these individual categories tell their own stories, showing how tolerant various African societies are of various different groups. But it’s still worth focusing on that big picture:

“A common narrative of Africa is that most citizens are intolerant of people who are different — whether that difference be based on ethnicity, religion, nationality, political affiliation, or sexual orientation. Responses to the Afrobarometer questions on tolerance suggest that this generalisation is incorrect,” said Afrobarometer in its commentary that accompanied the data.

In fact, the opposite is true. By and large, Africans are an open-minded bunch, willing to share their space with anybody, regardless of traditional or historical dividing lines.

The stats within individual categories can be just as counterintuitive.

Interestingly, given the strong association between Africa and ethnic conflict, some 91% of Africans don’t mind living next door to somebody of a different ethnicity — hardly the answer of a continent riven along tribal lines.

The same is true for religion, with 87% of people tolerant of religious differences. About 81% are tolerant of immigrants or foreign workers, a number that shouldn’t surprise anyone familiar with Africa’s long history of migration. In fact, research suggests that it is exactly this history that has made Africans tolerant: the more people from different backgrounds mingle and mix, the less likely they are to be bothered by their differences. Migration makes us all more tolerant.

The numbers are less good when it comes to people living with HIV/Aids. Sure, about 68% of people don’t care if their neighbour is infected, but that means that for 32% of people it is still a problem. And the numbers are horrendous when it comes to homosexuality: 79% of the people surveyed said they would actively dislike having a gay person as a neighbour. This is no surprise, given that homosexuality is illegal in more than half of African countries.

Of course, these numbers vary wildly from country to country. In Senegal, for instance, 97% of people responded negatively to homosexuals, while in South Africa more than half said it wasn’t a problem (on the whole, South Africa is a very tolerant nation — the eighth most tolerant in Africa. Except, that is, when it comes to immigrants, where it falls on the lower end of the African spectrum with just 68% of South Africans saying they’d want a foreigner next door).

These trends paint a positive picture of the future: on the whole, Africa is likely to become more rather than less tolerant.

“While our data do not yet permit analysis of trends over time, the findings of this study tell us that tolerance in Africa is not a constant. Rather, it can be nurtured and learned. In addition to the likely effects of contact with people of different backgrounds, education and news media exposure are drivers of a tolerant society, as more educated individuals and those who have greater exposure to the media tend to embrace more tolerant attitudes. The fact that younger citizens are more tolerant than their elders also bodes well for an increasingly tolerant future in Africa,” concluded Afrobarometer. DM