SA vs West Indies preview: Women seek momentum ahead of... 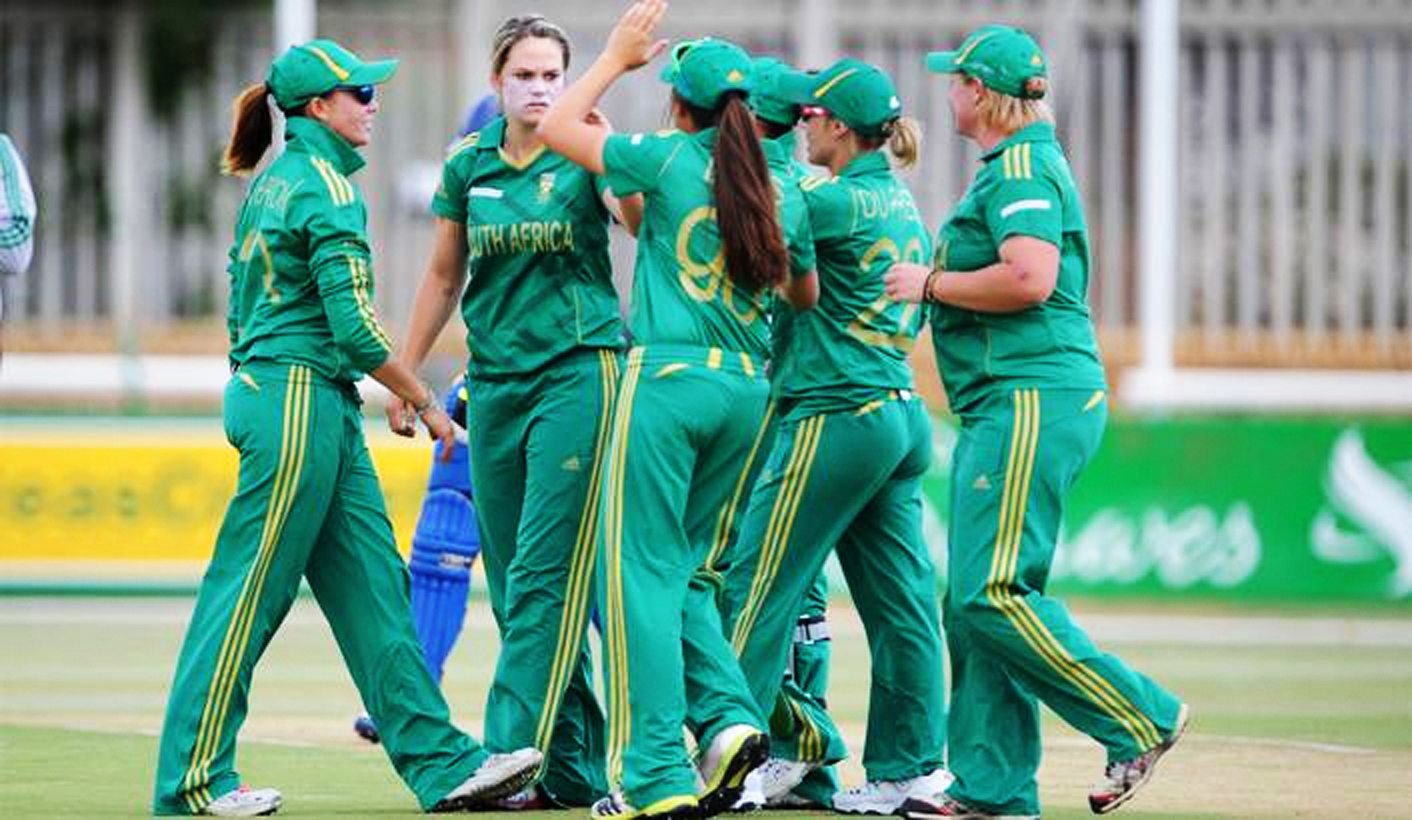 After a disappointing series loss in the one-day series against the West Indies, the women have a chance to gain some momentum before they depart for the World T20 in India later this month. By ANTOINETTE MULLER.

You’ll be forgiven for not knowing that, like the men, the SA women’s cricket team is also preparing for a World Cup. They might not be part of the Protea Fire marketing shtick, but they are also off to India to play a World T20 later this month.

So, just like the men, the upcoming fixtures are another opportunity to make sure that they get their ducks in a row. Going by their performances over the last few weeks, there are one or two things that need some attention.

South Africa’s women will play the West Indies in a three-match T20 series, with the matches all being televised and played ahead of the men’s at the same venues. The two sides have played nine T20s against each other and South Africa have won all of those, so expectations are high and the pressure is all on the hosts.

The women have come a long way since turning fully professional in 2014 and while the scars of their exit in the previous World T20 still burn (they lost to England in the semi-final), being able to just play cricket instead of working a job on the side has paid off. They have been able to define their roles and have been afforded the luxury of three “warm-ups” with the same squad that will travel to the tournament later this month.

“It’s a well-balanced squad with lots of experience and a bit of youth. We’ve given ourselves the best chance to play well and compete, as well as to qualify for the knockout phase,” South Africa’s coach Hilton Moreeng said.

The challenge of the subcontinent’s conditions is something which has left South Africa undeterred. They have recently played fixtures in India, Sri Lanka and the United Arab Emirates as part of the qualification criteria for the one-day World Cup and more than held their own, particularly in the bowling department.

During South Africa’s recent tour to India, Dane van Niekerk picked up six wickets at an average of 12.16 while Marizanne Kapp also bagged six at an average of 15.16. In Sri Lanka, Kapp’s figures were equally impressive with seven wickets at 16.85 while also contributing with the bat, averaging 64.50 in four matches.

“The fact that our first three series in the Women’s Championship were on the subcontinent has helped us a lot in terms of getting players used to those kinds of conditions and pitches. Eighty percent of the squad going to the World T20 has been exposed to subcontinent conditions, especially India, so there won’t be too many players who will be experiencing the conditions for the first time,” said Moreeng.

But numbers only go so far in helping build confidence. The last few weeks have been a real test of character for the South African women. Despite losing the series, they managed to beat England in an ODI for the first time in over a decade and notched up their first ever T20 victory over a side that has been professional or at least semi-professional for almost double the time that they have. But disappointment was just around the corner and South Africa lost their ODI series against the West Indies 1-2. The result against the West Indies will be particularly grating considering their record in the Women’s Championship. South Africa drew the ODI series in Sri Lanka and, more impressively, won the series in India 1-2 while also beating Pakistan 1-2.

But they can’t harp on too long about the “what ifs”. The T20 series offers a chance for players like Lizelle Lee — who was excellent against England, but faded against the Windies — to find some form once again.

Trisha Chetty, the ever-reliable wicketkeeper, was South Africa’s most consistent player in the series defeat against the West Indies with two 50s, but will need to ramp up her batting pace just a bit in the shortest format of the game, especially if South Africa end up chasing. In the bowling department, Kapp is always a threat while Shabnin Ismail — best known for her fiery send-offs — has bowled quicker than anyone else in the side.

As with the fixtures against England, the women will play “curtain raisers” ahead of the men’s fixtures. The idea is that you get two for the price of one when you buy a ticket to watch the men’s match. While it’s a great idea in theory, it has a number of stumbling blocks in its practical execution.

A big concern is the time between the fixtures being too long. Fans are drawn to T20 precisely because it is over so soon and expecting them, especially those with young families, to meander for an hour-and-a-half or more while teams changeover is not conducive to a pleasant experience.

The starting time has been moved forward 30 to 45 minutes, depending on which fixture you attend. In Durban, play will start at 12:45, in Johannesburg at 9:30 and in Cape Town at 12:45. Because most grounds were designed with just one set of change rooms, the time required to get one team out and another in needs to be plentiful. Organisers also have to factor in time for any rain delays, slow overrates and all other sorts of obscure reasons that might cause things not to run to the second.

While this solution is far from ideal, it’s still progress: the women are just happy finally to be getting some coverage — even if the grounds look empty on TV. DM