Despite registration challenges, IEC insists it’s on a (voters’) roll 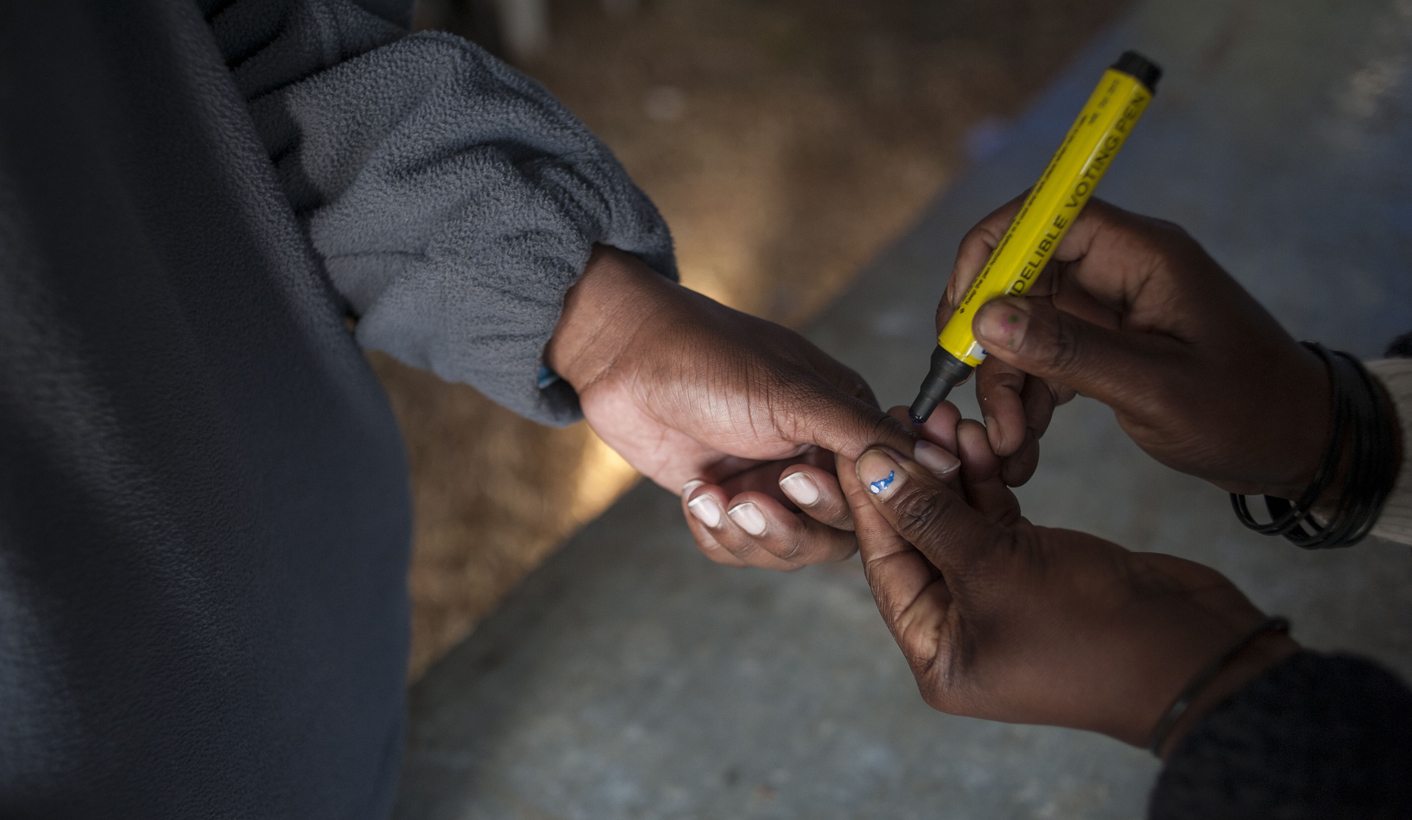 The Independent Electoral Commission (IEC) on Thursday encouraged eligible voters, particularly the youth, to register this weekend to vote in the upcoming municipal elections. Doubt has been cast over the institution’s preparedness since the Constitutional Court and Electoral Court found problems in the voters' roll. The IEC, however, says it’s ready — and this weekend wants to register at least 1-million new voters. By GREG NICOLSON.

In a briefing at its Centurion offices, the IEC on Thursday called on all eligible voters, even those who have voted before, haven’t changed their voting district and are not affected by district boundary changes, to head to their local voting station this weekend “to update their address and contact details to help enhance the voters’ roll”.

The IEC’s readiness for the municipal elections was called into question when the Electoral Court last week instructed it to postpone by-elections in Tlokwe, North West, due to problems with addresses on the voters’ roll. The IEC then postponed by-elections around the country, suggesting the problems might be more extensive. The Electoral Court decision came months after the Constitutional Court last year also found problems with the voters’ roll in the area.

In Tlokwe, the addresses of some voters weren’t included on the roll, a scandal which led to the Constitutional Court declaring the elections not free and fair. Going into the municipal elections the IEC is trying to tidy up the voters’ roll to ensure political parties across the country are not able to question the results en masse. It’s important to remember that the Constitutional Court said the IEC should not refuse voters the chance to register if they don’t have an address, but they must provide sufficient information as to where they are based, and while it’s illegal to register in the wrong area, the IEC isn’t bound to verify the addresses.

“Applicants will also need to provide an address of where they live that is located in the voting district where they are registering,” IEC chief electoral officer Mosotho Moepya said on Thursday. “Where voters do not have a formal address they will need to provide sufficient details of where they live to allow election officials to confirm they are registering in the correct voting district. However, proof of residence in not a prerequisite for registration.”

After an extraordinary meeting, the IEC this week announced it would urgently appeal to the Constitutional Court, embark on initiatives to update the voters’ roll, and that plans for the municipal elections were still going ahead. It wants certain issues clarified: whether the Constitutional Court judgment is prospective or retrospective, whether it invalidates the roll, and further details on the need to provide a voter’s address.

The IEC said about 8-million people on the voters’ roll have a partial or generic address and another 8-million have no conventional address listed. While waiting for clarity from the court, the IEC hopes the introduction of a supplementary form will help solve the problem, along with encouraging all voters to update their details

Slightly fewer than 25-million people are registered on the voters’ roll, with Stats SA data showing approximately 35-million people are eligible to vote. That puts the current registration level around 73 percent. The bulk of the 9-million unregistered eligible voters are youth, with 16 percent of 18-19-year-olds, 46 percent of 20-29-year-olds, and 18 percent of 30-39-year-olds not registered. The number of voting stations open for the registration drive this weekend is up to 22,570, an 8 percent increase on the 2011 elections, reflecting both changes in voting districts and attempts to reach rural areas. Approximately 52,000 staff will be working at the IEC centres over the weekend and Home Affairs offices will be open to allow people to collect IDs or apply for temporary IDs to register.

“The issue of young people at the age of entry into the voters’ roll shouldn’t be an issue that should surprise us at all,” said Moepya. The low registration rates of those who have had a chance to vote before but haven’t are however of concern. “Our campaigns are primarily focusing on the youth. We are just going to call on people to update their details, but we are still trying to push the drive for youth to register,” IEC chairperson Glen Mashinini told SA News. On Instagram, there are IEC adverts encouraging registration linking the slogan for the election drive — “Your tomorrow is in your hands” — to an image of a DJ working turntables on a city rooftop.

As political party leaders this weekend encourage eligible voters to register — the first big hurdle in a successful election campaign — the IEC hopes to sign up at least one million new voters to maintain current registration rates.

Multiple delays in the Tlokwe by-elections, combined with questions over the IEC’s past and present chairperson, were a blow to the institution’s credibility. Keeping its legitimacy intact, and the future of this year’s local government elections, will rely largely on the information it collects this weekend and the Constitutional Court’s position on the voters’ roll. DM

Photo: An election official makes a mark on a voters thumb to indicate that the person has voted at the Hospital Hills informal settlement, Johannesburg, South Africa, 07 May 2014. EPA/IHSAAN HAFFEJEE