Op-Ed: Africa doesn’t have the luxury of low interest rates 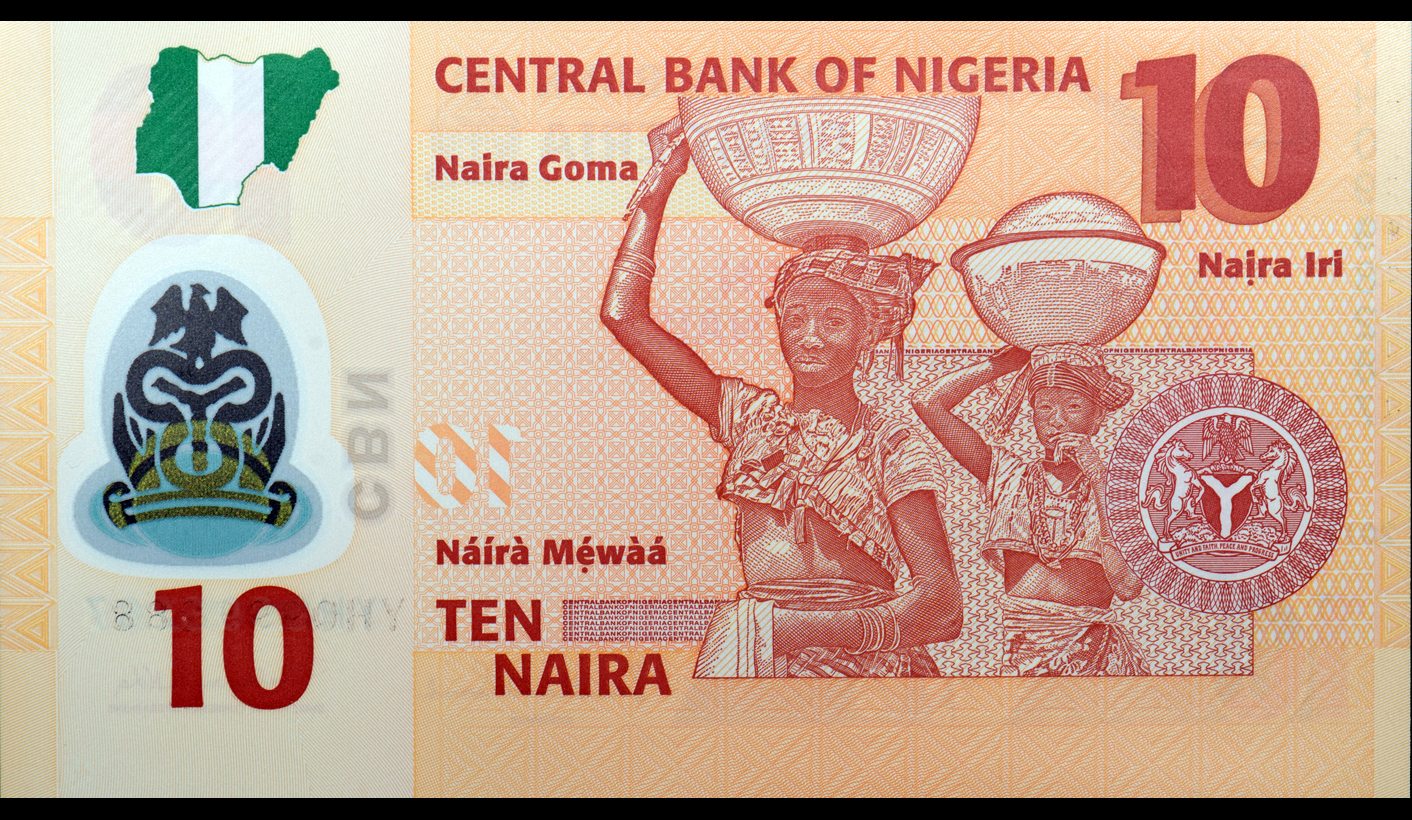 Faced with another looming debt crisis, industrialised economies are turning to low interest rates to fix the problem, even though this does nothing to address their long-term problems. For African economies, already under significant debt pressure, this is not a viable solution. By CARLOS LOPES.

The domino effect of five major central banks slashing interest rates to subzero levels has given many the chills. Viewed as a desperate move to stimulate growth by rewarding spending and penalising savings by the central banks of Denmark, Switzerland, Japan and Sweden, as well as the European Central Bank, it is in fact more related to the unsustainability of public expenditure modelled for a demographic curve that is no longer there.

An ageing population whose workforce is weak and has low productivity is coming to surface. The world seems to be gripped with the psychological fear of another looming global debt crisis. This is hardly surprising. Analysts and political leaders refuse to discuss population trends because the reality is very difficult to reconcile with populism and short-term expediency.

In the last decade, growth seem to be shifting to emerging economies, but suddenly the BRICS nations, with India as the sole exception, have become engulfed in the same patterns as more developed economies. It is no coincidence they too are facing a diminishing of their labour force in the near future.

Yet growth will still have to come from somewhere. Africa’s growth has been driven by investors seeking high returns and opportunities rooted in mega trends. These include a sizeable customer base that will be almost as large as the population of the Americas and Europe combined by 2025; a rising middle class, coupled with rapid urbanisation, that is expected to spend about $1-trillion by 2020, and a young population that will constitute over a quarter of the world’s labour force by 2050.

In addition to reforms, Africa’s financial sector has matured, whetting the appetite for sovereign bonds, now at the centre of the continent’s debt sustainability discussion. This trend has created a buzz about another debt crisis looming in Africa. (When we talk of debt sustainability, the agreed definition is whether a country can meet its current and future debt service obligations in full, without recourse to debt relief, rescheduling or accumulation of arrears.)

It is important to give some context. Contrary to common perception, Africa’s past indebtedness was not solely attributable to its poor governance, corruption or conflict, as most would have you believe. Other contributing factors include Cold War geopolitics, relatively poor fiscal policies and negative real interest rates in industrialised countries. These, in turn, encouraged developing countries to go on a borrowing spree, and with easy credit access, particularly to oil-exporting countries, these factors with hindsight seemed to be helping industrialised countries adjust to the two oil shocks of the 1970s. A long-drawn global recession caused commodity markets and prices to collapse. Volatile exchange rate movements saw Africa’s debts appreciate against the US dollar.

Adding to this potent cocktail, protectionist policies in the world’s markets prevented Africa from escaping the debt trap. With onerous debt service burdens, a vicious cycle began, with African countries taking on new loans to repay old ones. More was being spent on servicing debt than any other expenditure or investment category. By 2012, African countries were still spending about 10 percent of their export earnings on servicing external debt, an improvement from the 40-percent-plus of the 1990s.

Interestingly, the continent’s total external debt as a percentage of GDP has been declining since the Monterrey Consensus of 2002 that launched debt relief through the Heavily Indebted Poor Country scheme, and the Multilateral Debt Relief Initiative. Together they helped 35 African countries cancel $100-billion of external debt.

Regarding Africa’s total public debt-to-GDP, figures have hovered above 30 percent of GDP since 2006, with gradual increases between 2010 and 2014. It is still lower than recorded in previous decades, at 38 percent as of 2014. This debt level is also comparable to other developing countries and is well below that of advanced economies. For example, the total debt for OECD countries was nearly 80 percent of the OECD GDP in 2008 and was expected to grow to 111.2 percent in 2015. The champion of debt is Japan with GDP/debt ratio of 230 percent.

So where is the talk of debt pressure coming from?

Before 2009, sovereign bonds issued by African countries were negligible. The current stock is over $18-billion. This is not reflective of incompetent governments building up unsustainable levels of debt but of reasonable borrowers taking advantage of low interest rates to finance growth. The bad move was to not take into account the volatility of exchange rates and currency markets. African governments are expected to experience up to $10.8-billion in losses or the equivalent to 1.1 percent of its GDP on sovereign bonds they issued in 2013 and 2014, due largely to exchange rate risks.

Changes in macroeconomic fundamentals, such as a collapse in commodity prices, can affect sovereign debt significantly. Sovereign debt is driven by advanced and powerful economies’ asynchronous monetary policies. Defaulting is always risky. While governments may forgive debt, private investors don’t; conditions are more stringent to meet maturity deadlines. There is no coherent mechanism to govern any future sovereign debt crises. Creditor-specific mechanisms used to facilitate past debt restructurings are no longer available. Although a sovereign debt restructuring mechanism was proposed by the IMF more than a decade ago, there is still no international agreement on the topic to date. There is a general consensus that the existing rules are too creditor-friendly, but that a push for an international agreement that is too borrower friendly might not be the best way forward. Any global agreement should therefore strike the right balance.

The bottom line is that debt will be exacerbated in countries with weak fiscal discipline and for those who over borrow and pay little attention to repayments. Individual governments must build debt management capacity and be held accountable for the effective use of borrowed funds. This includes assessing any expansion in borrowing within the context of a comprehensive medium-term strategy for sovereign debt management.

Finally there is need for flexibility in placing debt ceilings and assessing debt. African countries should not be overconstrained or unduly deprived. The issue of debt sustainability will essentially depend on a comprehensive treatment of all components of debt in a debt restructuring, and the provision of a clear mechanism to engage all stakeholders to build up consensus on how to close the gaps in financial architecture. This is going to be difficult for rich countries to accept. It requires facing the real structural problems they have through ageing.

If the answer is to pay the banks to keep the money, OECD countries will show they don’t believe in the future. Africa does not have that luxury. DM

Carlos Lopes is the Executive Secretary of the United Nations Economic Commission for Africa.

Photo of Nigerian Naira by James Malone via Flickr.