KwaZulu-Natal: Stuck between Gordhan and the unpaid traditional leaders 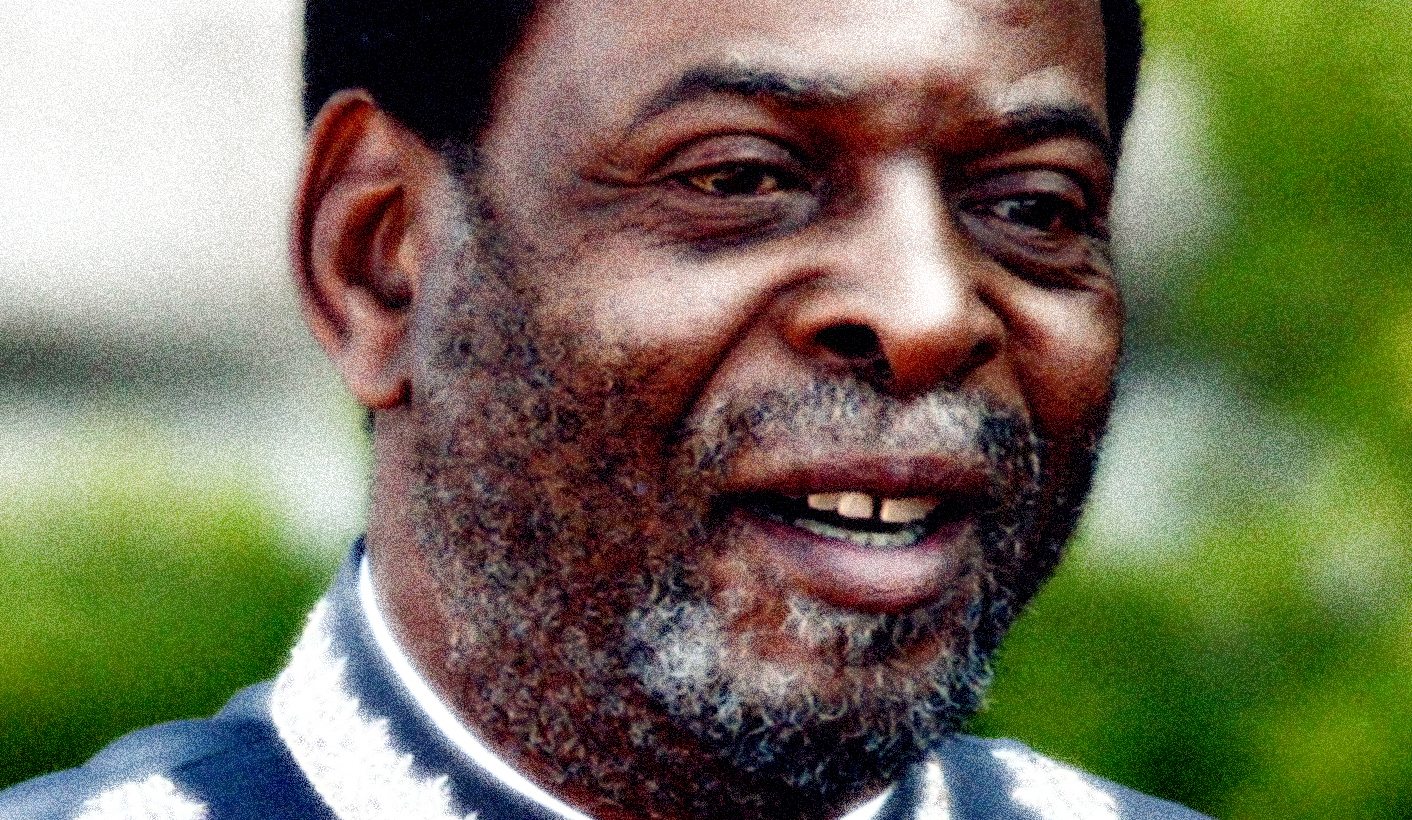 The clarion call by Finance Minister Pravin Gordhan to all government spheres to tighten their fiscal belts in the face of the country’s negative economic outlook could not have come at a worse time for KwaZulu-Natal Premier Senzo Mchunu, who delivered his State of the Province address this week. By CYRIL MADLALA.

As Zulu King Goodwill Zwelithini reminded the Legislature this week, 2016 marks 200 years since the birth of the Zulu nation. A host of commemorative activities are in the pipeline and the provincial government will be expected to fund these generously.

The controversy that often surrounds the allocation of funds for the upkeep of the Royal Household will again also be uppermost in the mind of the government in the provincial budget allocation.

But the biggest minefield has to be the more than R100-million in outstanding salaries for the province’s 2,039 izinduna (headmen) who are threatening to disrupt the upcoming local government elections if their claim is not settled.

They are demanding annual salaries of R84,125, after President Jacob Zuma signed a proclamation last year.

The President was acting on the recommendation of the Independent Commission for the Remuneration of Public Office Bearers, which determined that the pay for South Africa’s junior traditional leaders be standardized at this amount.

While other provinces had been paying izinduna since 2006, KwaZulu-Natal only started to pay monthly stipends of R1,300 last year as a temporary measure while it developed regulations to guide the payments and find the money.

It is a huge amount to scrape together during these tough times, particularly for a province that embraced cost-cutting measures more than five years ago.

Mchunu has heard the message from the President and the Finance Minister loud and clear. He told the Legislature that:

“The Budget Speech of Minister Gordhan indicated clearly that the domestic economy is under severe pressure as a result of subdued global economic performance. The International Monetary Fund has reduced South Africa’s economic growth outlook for this year from 1.3% to 0.7%, the lowest forecast on record so far.

“As such, the combination of factors like high debt service costs, high costs of compensation of employees and contracting tax base, places a severe strain on the fiscus. The emerging consensus is that unless we reduce public spending, we will have trouble in many fronts and at different levels”.

He added that KwaZulu-Natal was due for cuts totaling R1-billion in the first year of the Medium Term Expenditure Framework.

At the best of times, the people of KwaZulu-Natal have not agreed on the value of the return on the investment in King Zwelithini and his activities. A crude view is that he is a liability to the taxpayer, while others see great marketing potential in the brand that is the “Zulu Kingdom” and which he represents.

Questions about the very desirability of promoting traditional institutions such as izinduna, when South Africa is a constitutional democracy, often arise when hard financial choices have to be made.

The Constitution of the Republic provides for wall-to-wall municipalities, which means that while traditional leaders still command a measure of respect within certain rural communities, they are not indispensable for the proper functioning of our electoral system. It is the elected representatives of the people who are a vital cog.

This, however, does not mean the provincial government can simply turn a deaf ear to izinduna ahead of the upcoming local government elections.

While the law-enforcement agencies would be expected to deal effectively with any disruptions being contemplated by the traditional leaders, politically it would not be wise for an ANC government to take that route.

Correctly, institutions representing traditional leaders, such as the various Houses of Traditional Leaders, point out that it is the President of the Republic who has determined that izinduna should be compensated and the province cannot renege on this deal.

Ordinarily, it would have been expected that appropriate provision would be made in the State coffers before such a hefty wage bill was presented to a province.

With the elections around the corner, the ANC would not want to add another layer of unfulfilled promises. Political parties with a strong rural support base would make a mountain of political capital out of this if the payment promises were not honoured.

And then, of course, the celebration of 200 years of the existence of the Zulu nation. Handled properly, the occasion offers magnificent marketing opportunities for the province and the brand that is the “Zulu Kingdom”.

Already, a few years ago enterprising business people had approached the King to partner with him to celebrate the occasion on a grand scale. Ideally, the provincial government should be at the centre of these activities, lest it be perceived to be snubbing such an important constituency in an election year.

The problem is, when Zulus have occasion to celebrate, it is a feast for the whole village. The King and his subjects would expect no less, Gordhan’s orders notwithstanding.

During his State of the Province Address, Mchunu promised further engagements with traditional leaders around these issues. Short of R1-billion in his coffers, it will be interesting to see how he will appease izinduna and the King without crossing swords with Gordhan. DM