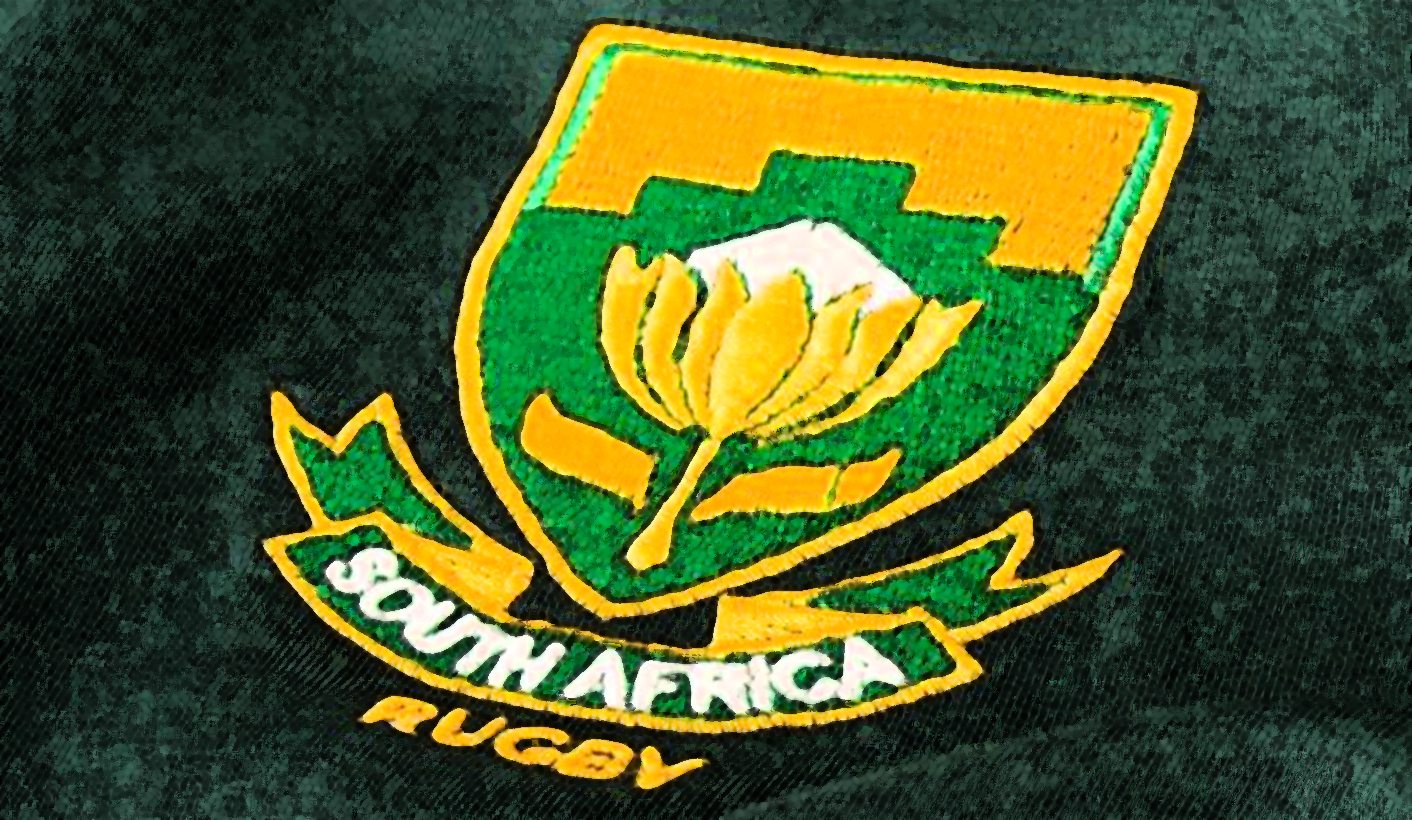 While the South African Rugby Union (SARU) twiddles its thumbs over what to do with its embattled CEO Jurie Roux, the plot continues to thicken and the future for Oregan Hoskins continues to look pretty grim. Whichever way the South African Rugby Union turns there seems to be a conflict of interest. Only an independent investigation will be able to clean up the mess. By ANTOINETTE MULLER.

The saying goes that a team is only as good as its last game. If this were true for the administrators of South African Rugby, they would be in the relegation zone. Over the last few weeks, they have showed all the character strength of a jellyfish.

The Roux-saga, which involves Roux being investigated for allegedly misappropriating funds during his time at Stellenbosch University, has caused a rift in the upper echelons of the South African Rugby Union. There are those who will back him to the hilt while a smaller minority want him out.

SARU President Oregan Hoskins is one of those who want to give him the boot, but that wasn’t always his stance. Hoskins has flip-flopped more than a salmon going upstream on the issue. From backing Roux and renewing his contract in 2014, despite having knowledge of the accusations against him, and even going so far as to breach confidentiality and handing Roux’s lawyer the KMPG report that would drop him in the soup, to now wanting Roux gone, Hoskins will not emerge from this as a man with any leadership attributes.

The Presidents of KwaZulu-Natal Rugby and Western Province Rugby, Graham MacKenzie and Thelo Wakefield expressed their concerns when speaking to EWN this week with Wakefield saying “there is not a good atmosphere in rugby circles at the moment”. MacKenzie, meanwhile, said that the allegations are “only what they have seen in the media so we do not have any first-hand knowledge”. That in a time of crisis presidents of the South Africa’s rugby unions are unclear about the exact implications of the draft report is deeply concerning.

SARU’s troubles, however, do not stop there. Over the weekend, Rapport revealed that Roux’s lawyer in the misappropriation case, Frikkie Erasmus, is also pocketing cash through a merchandising deal done with the governing body. Erasmus, who has also represented SARU as well as its head of rugby Rassie Erasmus (no relation) is the director of a company which is selling sports nutrition products to SARU. These products – called BokPulse – is used by a number of the Springbok teams (sold to them for a fee by Erasmus) and is also sold in shops. It bears the Springbok logo for which licensees pay a pretty penny, but Frikkie has, to date, not paid a cent. According to SARU, that fee will only be paid when Erasmus’ company starts turning a profit, but the bending of the rules for licencing is only one part of the issue.

The big, red conflict of interest light goes directly against SARU’s own code of conduct which states its officials and employees “may not use their position or privileges within SARU for private gain or to benefit another person improperly.” It also says that individuals related to SARU may “not solicit or obtain for themselves or relatives, friends or any other person, a material benefit of any kind from his association with SARU.”

Yet, Erasmus says that he was directly approached to manufacture these products while, in the same breath, denying that this transgresses SARU’s rules. Both parties also insist that SARU’s executive council was aware of Erasmus’ role as the union’s, Roux’s and Rassie Erasmus’s lawyer when SARU decided to start purchasing the BokPulse products. They insist that it was “never the intention to keep this out of the public domain”, but curiously, there is nothing in the public domain to ensure transparency.

It’s a smorgasbord of potential maladministration but it is hardly a surprise. This kind of conduct is embedded within SARU. Lest we forget Mark Alexander, SARU’s Vice President, also sits on Sascoc’s board. Alexander unsuccessfully opposed Hoskins at the 2010 SARU elections but has always maintained that he has a “very good working relationship” with Hoskins. Working relationships is indeed something Alexander is very good at. Sitting on Sascoc’s board means he rubs shoulders with possibly the most notorious man in South Africa’s sporting administration: Gideon Sam.

Now, while the two might seem to have no direction correlation, it Sam’s other role that of chairperson of the Lotto funding distribution for sport that raises a few eyebrows. SARU has been the beneficiary of several grants from the Lotto fund and while they are entirely within their rights to apply, having friends in the right places can’t do much harm.

Of course this is not a direct conflict of interest for Alexander, but it does serve to highlight that the positions of power in South Africa’s sporting administration are comfortable and cosy gigs where you can remain as long as you toe the company line.

It is deeply concerning that South African rugby and South African sport is in the hands of people who have done little to show any sort of integrity.

In this whole sordid saga involving Roux, SARU seem to have completely forgotten that, as a public organisation, they are accountable not just to those in their organisation, but to all South Africans, too. Being transparent and providing full disclosure is their constitutional obligation.

The millions of rands that SARU earns through our (very pricey) gate receipts. (very pricey) DSTV subscriptions as a result of them selling off rights and (very pricey) merchandise sales makes the public stakeholders. SARU have treated its stakeholders with contempt and continue to get off scot-free and there is only one solution.

If SARU wants to maintain any public dignity a forensic audit is needed so that the entire stink can be snuffed out once and for all. DM