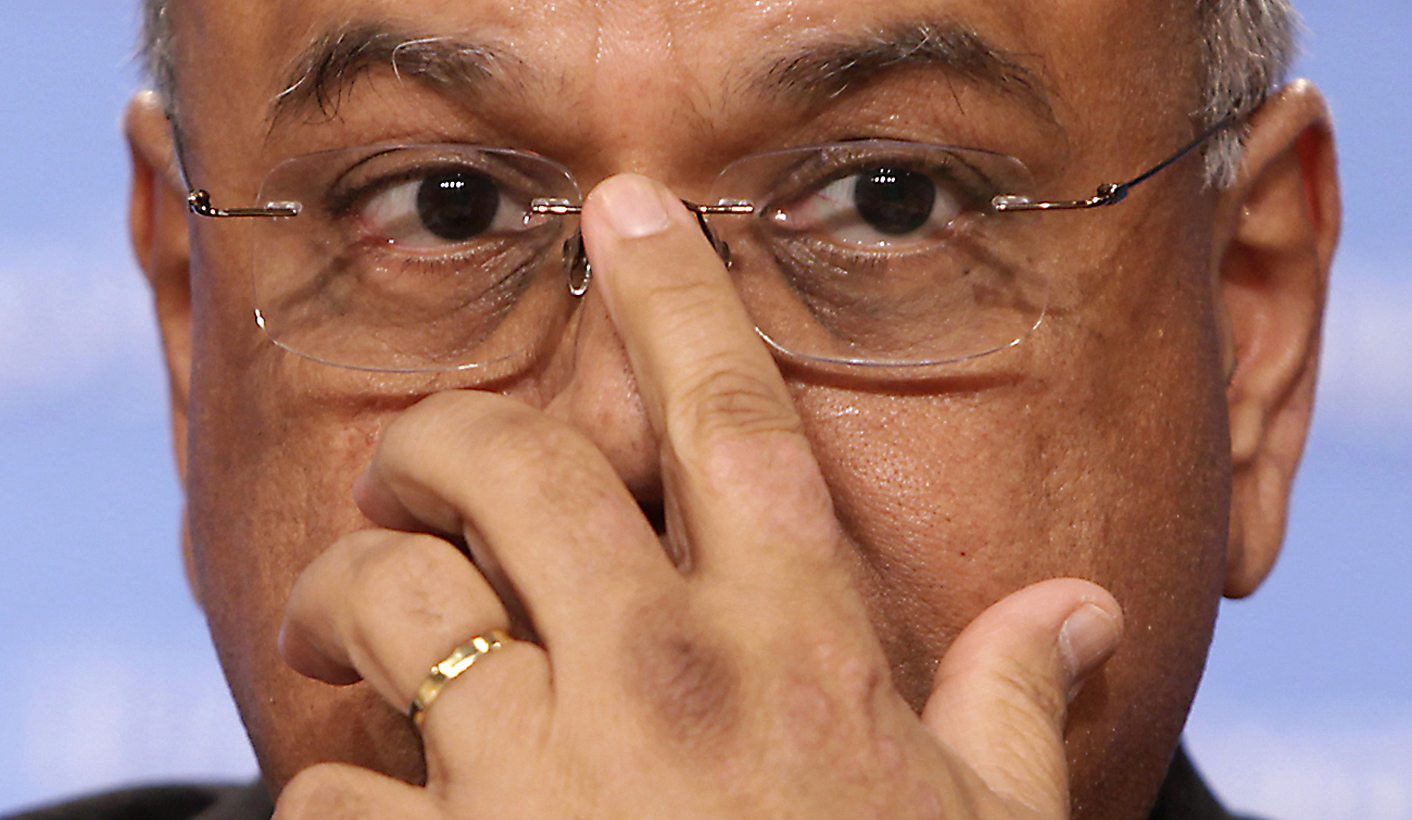 State-owned entities (SOEs) will no longer be viewed as sacred cows with Finance Minister Pravin Gordhan warning of possible reforms, the shutting down of unnecessary entities, rationalisation and evaluation of operations and efficiency. Presenting the 2016 Budget, Gordhan said Presidential Review Commission on state-owned entities would guide the path ahead. By MARIANNE MERTEN and RANJENI MUNUSAMY.

The word “bail-out” must be removed from the state’s dictionary, Gordhan said at a pre-Budget briefing on Wednesday. And while Treasury is looking into “minority equity participation at some state-owned companies, Gordhan warned against the temptation to use the word “privatisation” as government seeks to make these companies financially viable.

As the numbers of SOEs may be rationalised, some may be phased out, as government is looking as “minority equity participation” and/or “co-investment, Gordhan said.

According to the Budget Review, SOEs now need to “generate sufficient returns to contribute strategically to development without draining national resources”. Current government guarantees total R467 billion, or 11% of the gross domestic product (GDP). Over the past five years SOEs showed declining returns on equity; in the 2014/15 financial year there was a – 2.9% return on the SOEs combined equity. However, SOEs assets amount to over R1 trillion, equivalent to 27% of GDP, and they maintain key networks and services.

Gordhan said government was determined to take a hard look at each SOE and its efficiency and governance. The balance sheets of several entities with extensive infrastructure investment responsibilities “are now stretched to their limits”. Government guarantees totally R467 billion was a “source of pressure on the sovereign rating”, Gordhan said.

If companies were not operating efficiently, hard decisions in the current economic climate might have to be taken to phase out some small to mid range entities. Government could only spend what it had, not what it wished it had, Gordhan said.

“The strength of our major state-owned companies does not lie in protecting their dominant monopoly positions, but in their capacity to partner with business investors, industry, mining companies, property and logistics developers…” said the finance minister delivering his Budget in the National Assembly.

Gordhan said the Budget was guided by the National Development Plan, emphasising “partnerships” amongst role players in the economy. Time frames for stabilisation and private sector partnerships could however not be provided as yet, Gordhan said. DM