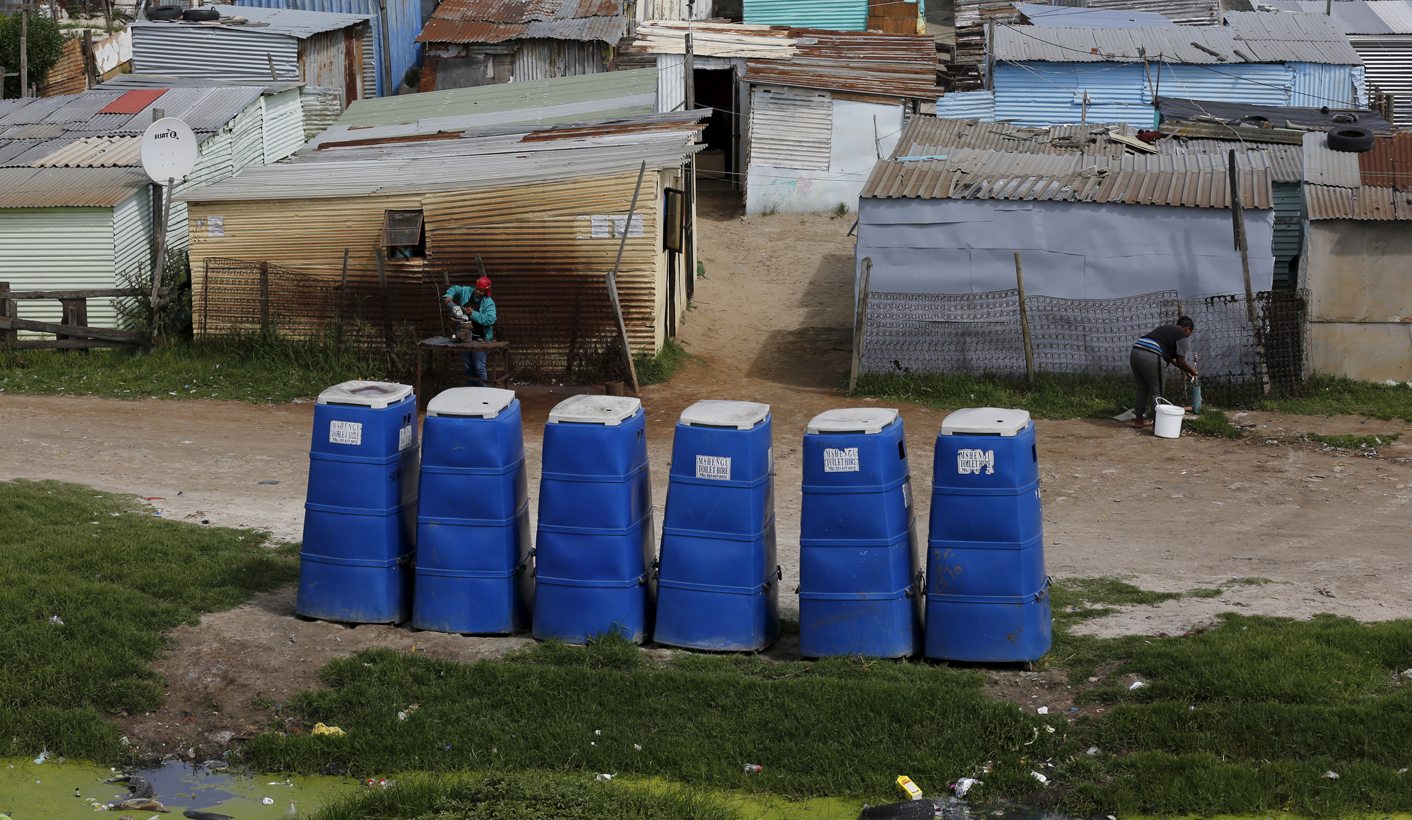 This morning, February 18th, Premier Helen Zille will deliver her State of the Province address in the Western Cape Legislature. She will probably speak about restitution and redress in Cape Town since it is the 50th anniversary of the declaration of District Six as a white area. But is she committed to meaningfully address the city’s housing crisis? By Jared Rossouw and Hopolang Selebalo for Ndifuna Ukwazi.

Zille’s sentiments will be hollow. They will also be hypocritical, given the Provincial Government’s recent decision to sell public land, perfectly suited for housing, to investors with no strings attached. This is also known as asset stripping.

The Premier will trump up the Province’s proposal to redevelop the Conradie Hospital site in Pinelands for housing, which will release 3600 units, half of which will be affordable. This is exactly the kind of mixed-income housing development that should be built urgently and at scale across the city. The Conradie site is not enough. – It will only house 0.5% of the current backlog. And this is assuming our backlog doesn’t grow, when the City of Cape Town itself admits that it will almost double at the current rate of delivery between now and 2030.

Public Works MEC Donald Grant has given notice that four prime sites are up for sale in the CBD – with a combined development potential of 300,000 m2 or 30 rugby fields. The first of which, the old Tafelberg Remedial School in Sea Point has already been sold to a wealthy private individual. There, the opportunity to build 216 mixed income affordable units has already been lost.

For the other three sites, the Province proposes mixed-use development similar to the Old Biscuit Mill in Woodstock, with space for exclusive apartments targeting investors and tourists. This is elite land capture for exclusive use by the already privileged – who are mostly white. It entrenches the Apartheid City, and exposes failures by the Province to meet its legal and moral obligations to provide redress to the former residents of District Six and hundreds of thousands more Capetonians deprived of their right to the city.

One can only speculate whether MEC Grant offered Human Settlements MEC Bonginkosi Madikizela or Mayco member for Human Settlements in the City first refusal. They both would know Cape Town is in the grip of a housing crisis.

The City is arguably more unequal than ever before. In the latest general valuation, the City announced that the total value of ratable properties is R1, 156 billion. Up from R911 billion in 2012. That is a 25% increase in three years, but it is not spread uniformly.

Suburbs along the Atlantic Seaboard now host some of the most expensive properties in South Africa.  Powerful economic forces and government indifference are completing the Apartheid project and forcing Coloured and Black working class residents out of the last remaining pockets of well located, affordable neighbourhoods.

Those evicted because rents are hiked or who can no longer afford to stay, are given state built shacks in temporary relocation areas. Or they must find accommodation in the backyards of existing council homes on the Cape Flats or in the South Eastern Black townships. Who can afford to buy?

Residents on the periphery are struggling with crime and unemployment. They bear the costs of isolation and segregation and know well the life of shared toilets and shared rooms, of queues outside clinics, of the early mornings and long commutes to work.

But, it is not only working class families who carry the cost. It is more expensive for government in the long run to provide and maintain new infrastructure as Cape Town sprawls into the horizon.

It doesn’t have to be this way.

Affordable mixed-income housing in well-located neighborhoods provides access to quality services, shortened travel times, and access to work and can assist in bringing excluded communities back. The instruments exist. They have been implemented for decades and have proven successful in desegregating communities divided by race and class.

World class cities bank land for well-located housing for the future; they establish community housing associations; they implement fair rent controls and tenant protection laws to regulate gentrification and property speculation; they build or subsidise affordable public housing or provide vouchers to assist families in supplementing their rent; and they pass inclusionary zoning laws that require the private sector to set aside a portion of each new development for affordable housing.

Over recent years, progressive National and Provincial legislation and policy has provided the City and Province with the tools it needs to ensure land justice, desegregation and inclusive communities. What is needed now is enforcement – and that takes political will.

The first step must be to stop all sales of prime land owned by the Western Cape Provincial Government to private developers. This land should be retained for development according to its highest and best use: affordable housing.

If the Premier hasn’t said it in her SOPA – she should say it now: Let’s reclaim the City. Land is for people, not for profit. DM

Jared Rossouw is Co-Director and Hopolang Selebalo is Head of Research at Ndifuna Ukwazi, a Cape Town based NGO providing legal, research and organising support to poor and working class communities struggling for urban land justice.