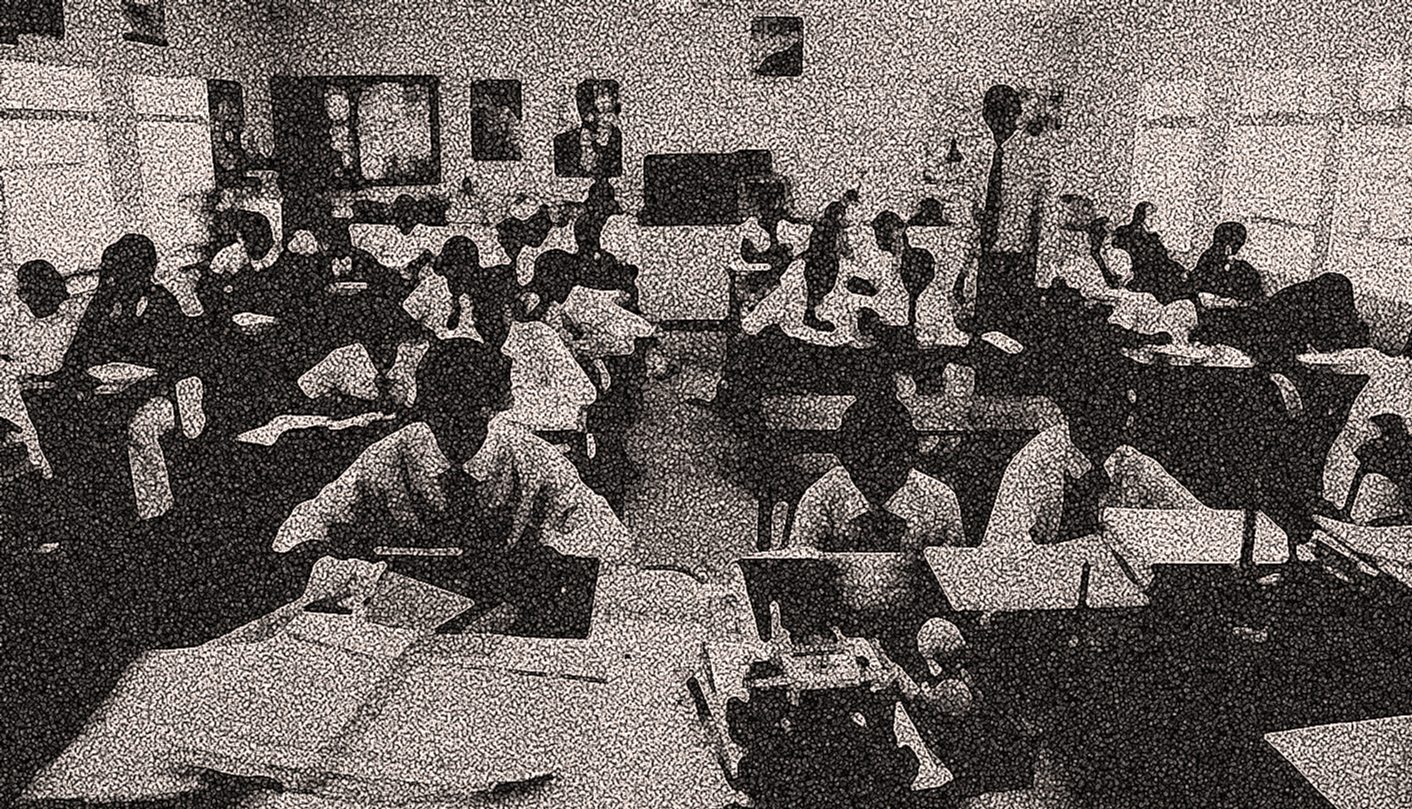 The recently-published report by public interest law group Section27 titled “Left in the Dark” has once again placed the focus on learners with disabilities within the South African education sector, especially those with visual impairments. By SONJA BOSHOFF.

For most people, imagining visual loss feels like a nightmare. This, however, does not need to be the case. With proper aids and appliances, an autonomous and independent life is still possible, in spite of visual impairment.

The Department of Basic Education’s “White Paper 6”, written to outline the building of an inclusive education and training system, is exactly that: a white paper, which still seeks clarification on its own legal status, as it has not been promulgated into an Act.

Angie Motshekga, Minister of Basic Education, issued a directive that roundtable discussions be held on disabilities, planned for 23 November last year. The theme of this roundtable was to be “No Child Left Behind”. These discussions, however, did not take place. The reason cited was the strike by parliamentary staff.

Looking at statistics, the Department of Basic Education (DBE) will have to put their word to action, as nigh on 600,000 learners with disabilities have no access to education.

According to our Constitution “everyone has the right to basic education” and “everyone has inherent dignity and the right to have their dignity respected and protected.” The right to education is an absolute right and action needs to be taken without delay to ensure that all issues impacting negatively on disabilities are addressed immediately.

The South African Schools Act, Act 84 of 1996 provides for the admission of children with special education needs to public ordinary schools, following an assessment process for appropriate placement. This is not the case, though, due to; inter alia, the non-implementation of the SIAS (Screening, Identification, Assessment and Support) Policy. This policy was approved in 2014, but has not been implemented, as personnel could not be trained because of the Annual National Assessments (ANAs).

The SIAS policy aims to standardise procedures to identify, assess and provide programmes for learners who need extra support to improve participation and inclusion in school. Without adequate expertise, learners are not accommodated according to their special needs and are therefore incorrectly placed.

Another aspect that needs urgent attention is the appointment of psychologists, who need to test these learners to ensure that learners are appropriately placed. Having psychologists only at district offices becomes problematic, because many parents with children with disabilities come from very rural areas, without the means to get their children to these offices to be tested.

Because many of the learners with disabilities come from the poorest parts of the country, the Department must, as a matter of urgency, look into this matter and implement a system to accommodate these learners, be it in LSEN schools or FSSs.

Another issue that needs to be addressed is waiting lists. Government’s admission policy states that the referral of a learner with special needs “should be handled as a matter of urgency to facilitate the admission of a learner as soon as possible to ensure that the learner is not prejudiced in receiving appropriate education.” Furthermore, this policy states that a student can only be removed from an attendance list once a transfer to another school has come into effect.

What is needed is for schools to make available to the public their waiting lists and that these waiting lists be verified by the respective district and provincial offices on a regular basis to ensure that no fraudulent activities are taking place. Unfortunately, little or no attention is being given to this, as government estimated that 5,552 learners with disabilities were on waiting lists last year. The only reason for these long waiting lists is government’s lacking oversight role on the placement of these learners, which leaves schools with the last word on enrolling students.

Currently a high percentage of learners are experiencing a wide range of barriers to learning, which impedes on their right to education and meaningful participation.

Visual impairment, like any other disability, needs to be seen in the context of diversity, which forces the Department of Basic Education to concentrate on these learners by responding to their diverse needs and to improve on the learners’ outcomes.

A huge percentage of learners with disabilities and visual impairments do not pass Grade 12; not because they are unable to do so, but because their needs are ignored. The Department does not have the capacity to provide appropriate schooling, due to the lack of trained teachers in the field of disabilities and multiclass teaching.

Interviews by Section27 with principals and learners at schools for the visually impaired, delivered the following: “[no] school for children with disabilities could possibly survive and operate efficiently without the continuous support of the Department,” Principal, school for learners with visual impairments, South Africa.

“You feel bad. You don’t get the performance you expected even if the learners are smart. You feel this pain. You put yourself in the situation of the learner and you feel it. It’s injustice. It’s unfair,” anonymous principal, School for visually impaired learners, South Africa.

“We have only so many subjects you can choose and this is problematic. We don’t have hospitality, geometry, history, accounting or dramatic arts. You are sometimes pushed into a corner with your choices.” Lane Wahl, Grade 12 learner, Prinshof School for the Blind, Gauteng.

“[Not having examinations in braille] is a huge disadvantage … When I have my question paper in braille, I can read a question again and again until I can properly understand it,” anonymous Grade 12 learner, Khanyisa School for the Blind, Eastern Cape.

“It is very important [that each learner has their own Perkins machine]. It is really unfair, because sometimes our tests have to be postponed because we do not have enough Perkins machines,” Siphesihle Manqele, Grade 10 learner, Zamokuhle School, Eastern Cape.

Inclusive education should be a systemic response to learner needs and therefore requires the Department to take up its responsibility and act accountably by ensuring commitment to the prioritisation of inclusive education, timeous reporting, funding, monitoring and evaluation and the coordination of the implementation systems.

The Department also needs to interact with the Department of Higher Education to ensure that all tertiary institutions providing courses for educators have a curriculum adaptation for braille, SASL and any other courses that would assist in capacitating prospective educators with knowledge that is currently lacking. Workshops for educators and district and provincial based staff must be conducted on a more regular basis to ensure that all involved are up to date on developments.

The Department must face the challenges in FSS, Special Need Schools, schools for the deaf and schools for the visually impaired head-on, to prepare these learners from the early stages of development and within the duration of their schooling career for further education and the workplace.

Only then will learners with disabilities be receiving adequate education. The cut in the 2015/2016 budget for Basic Education, as well as President Zuma’s complete silence on Basic Education during his State of the Nation Address, is a clear indication that the ruling party does not have the interest of learners at heart.

Public spending on education and training is the central driver of economic growth and an investment in a more skilled workforce in the future.

In Suffragette, a film about the struggle for women’s rights in Britain, Maud Watts challenges Inspector Arthur Steed: “What are you gonna do? Lock us all up? We’re in every home, we’re half the human race, you can’t stop us all…”

The same goes for our learners with disabilities: they are a force to be reckoned with, and the sooner government realises this, the sooner solutions can be found and addressed to ensure that they receive the education they deserve.

No one expects miracles, but it would be a giant step in the right direction if those in the top echelons of the Department of Basic Education had a proper plan on how to broach this problem. We cannot be perceived as accepting and settling for third rate education.DM