Cricket: Prepping for the World T20 with whistle-stop jamboree against England 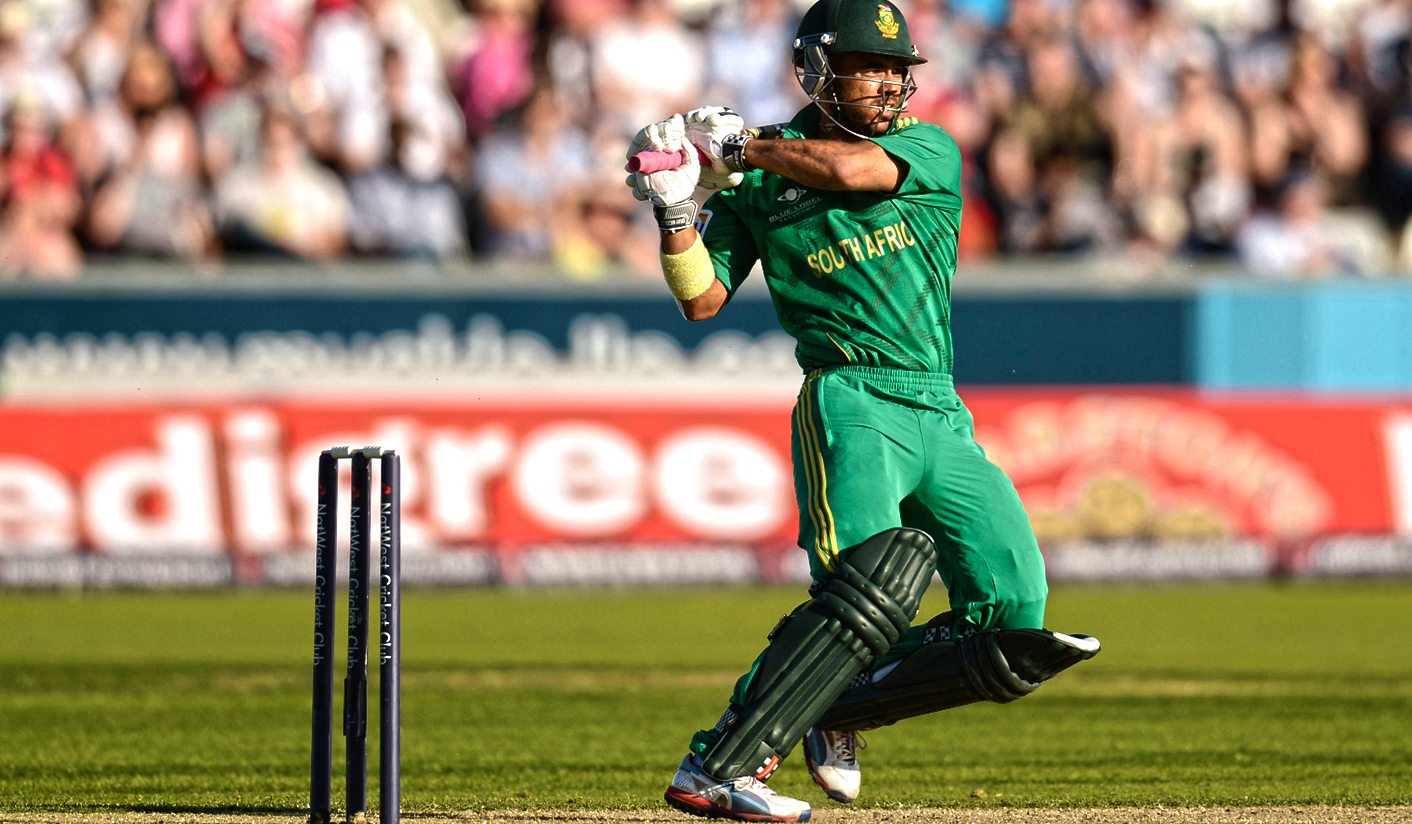 With the World T20 now just weeks away, South Africa’s men and women switch to high gear in their preparation as they play two fixtures in three days against England. For both teams, the results matter less than the time in the middle, but the confidence that can come from a series win remains a big prize. By ANTOINETTE MULLER.

Twenty20 cricket is so barren of context that you’ll be forgiven if you didn’t even know that there were two matches due within three days, starting on Friday 19th. The format exists, for the most part, as a marketing and money-making distraction from the real formats. However, the two T20s that South Africa’s men and women are about to play against England do actually have some sort of relevance.

The World T20 begins in India next month and while T20 is still largely a lottery, testing out combinations and seeing which players hit form actually matters for both South Africa’s men and women. The series is also a watershed moment for South Africa’s women’s cricket.

For the first time, their home matches will be broadcast and they will play so-called “curtain-raisers” ahead of the men. The women got their series off the ground on Thursday already. They lost by 15 runs in Paarl as things went awry towards the end of their 147-run chase. Despite solid starts from Dane van Niekerk and Trisha Chetty (52 and 46 respectively); the rest of the batting order just couldn’t click. The women lost four wickets for just 31 runs in three overs and Sarah Taylor’s unbeaten 74 off 51 proved to be the difference that helped England over the line. They’ll have little time to mull over where it all went wrong, though, as the scheduling is of such that they need to get right back into the saddle on Friday.

Over the last few weeks, South Africa’s women have come on leaps and bounds on the field. They beat England in an ODI for the first time in 12 years and have played consistently, if a little lackadaisical at times. But these are things that improve with time in the middle and if you consider that they only turned professional two years ago, things are going well. Their World T20 will not be publicized nearly as much at the men’s, but that does not make it any less important. They made the semi-finals the last time around with an incredible young side. Most impressively, the bulk of those youngsters are still playing. The lessons they will learn in these next few games will be invaluable and, should they falter, those watching will be far more forgiving than they are to the men.

The men have been at this professional cricket game for years now and after such a disappointing summer in the Test arena, they need to do anything they can to regain some public confidence. The squad they have selected is the same one which will go to the World T20. Barring the questionable omission of the Morkel Brothers, South Africa actually has a pretty decent side. Forget all your preconceived notions about players who have not performed in the one-day arena, T20 are all about experience and having Big Match Temperament (BMT). With names like Hashim Amla, Quinton de Kock, AB de Villiers and Faf du Plessis all likely to give opposition bowlers the heebie jeebies, they should fancy themselves going into the two-match jamboree. The skipper, Du Plessis, said on Thursday that the preparation the squad gets out of this will be more important than the results, but do not underestimate South Africa’s current grunt after the bashing they took from England over the summer.

South Africa’s T20 record over the last two years does not make for illustrious reading. They have lost nine and won ten out of their 19 fixtures. However, change that to the last year and the figures are more impressive. They have won six out of nine and twice managed a total of 200 or more.

The batting department has also received a boost off the field with Neil McKenzie confirmed as temporary batting coach, until after the World T20. McKenzie will bring value and experience to the often brittle middle order with the likes of David Miller, JP Duminy, Farhaan Behardien, David Wiese and Chris Morris all likely to benefit from his wise mind and they will need it consider the Proteas reputation for suffering from a brain fade in the batting department when the pressure is on. This two-match shootout also offers the opportunity for players who might not quite have proven themselves yet – like Behardien, Duminy and Miller – to stake a claim for being the go-to guy in crunch time.

In the bowling department, Dale Steyn is get to be declared fit and, even if he is, having not had many overs under his belt. Kagiso Rabada and Kyle Abbott are, however, more than capable of filling the void with the support of Chris Morris and Imran Tahir. The fifth bowler remains sort of up in the air, having part-timers in that role is not nearly as risky as in one-dayers. In T20s, batsmen are forced to be aggressive and attack and more often than not, those risks will bring rewards, especially if pressure is being built at the other end by a spinner.

South Africa’s biggest challenge in this series will be their self-belief. On paper, England’s batting line-up makes for intimidating reading, but that does not mean they cannot be nullified. Consistency will be key, they conceded far too many extras in the one-day series but having come out on top at the other end, despite being under the cosh, should go a long way in helping the Proteas get over the line. DM