Ground zero Zika: It’s the women who will suffer most 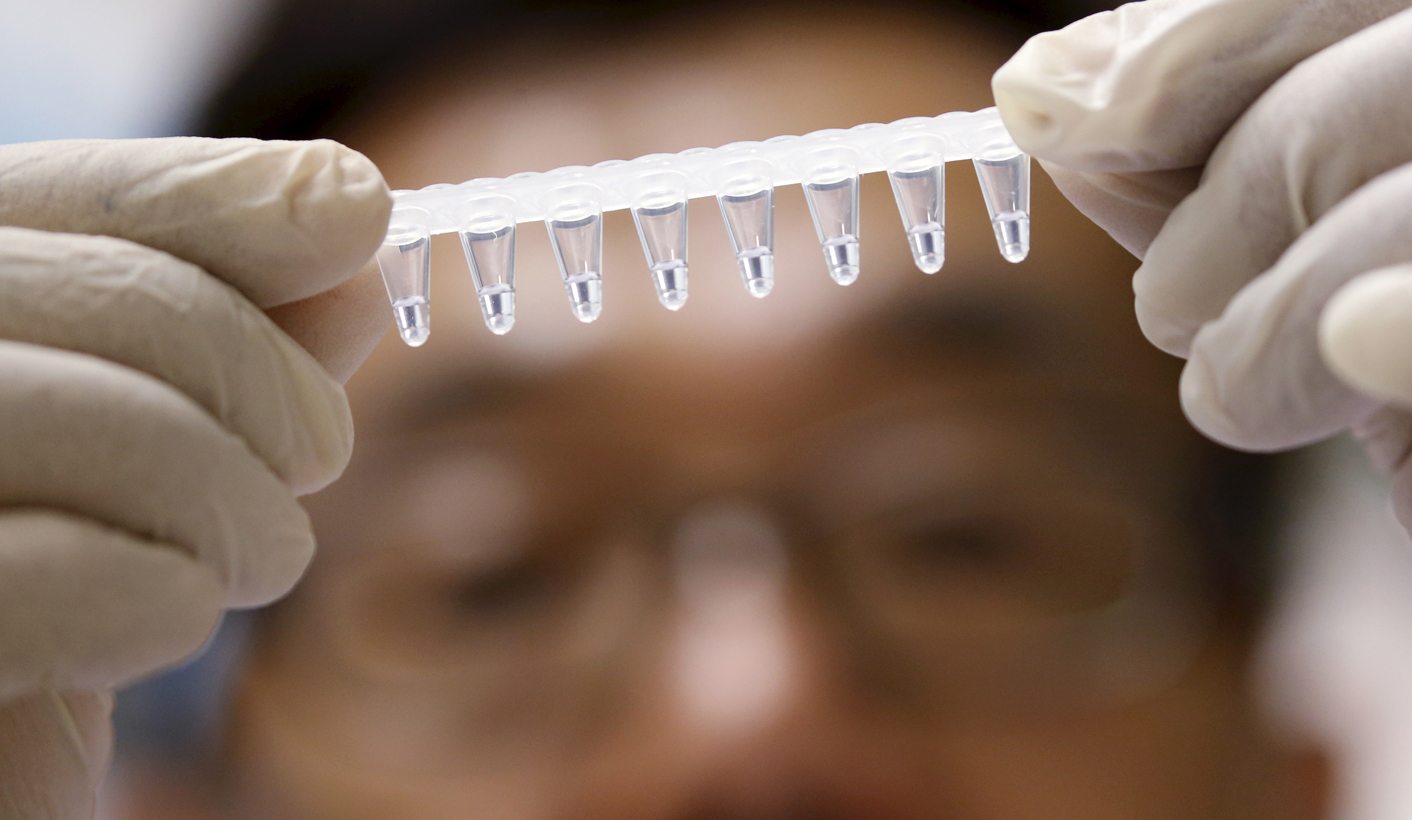 This week the WHO’s International Health Regulations Emergency Committee meeting on the Zika Virus concluded that the outbreak of the Zika virus is a Public Health Emergency of International Concern but saw no health justification in restricting travel and trade in areas affected by the virus. There was no mention of the complexities of South Africa’s poor sexual and reproductive health services, should a possible outbreak occur. By MARION STEVENS.

Cases of the Zika virus are being reported around the world. In Brazil some 4000 babies have been born with a neurological syndrome associated with the Zika virus. Colombia has seen a spike of patients with a rare disorder that can cause paralysis, Guillain-Barre amongst people with the Zika virus. The CDC has suggested that the Zika virus may be sexually transmitted and recommends that men abstain from having sex with their pregnant partners if they have travelled to the region. The Kenyan Olympic team are considering withdrawing this year because of the risk of team members contracting the Zika virus.

The message is that women should avoid pregnancy until the epidemic has passed or more is known about it.

South African Airways and the National Department of Health are advising that pregnant women do not travel to the Latin American region.

At a meeting held this week the WHO’s International Health Regulations Emergency Committee on the Zika Virus concluded that the outbreak of the Zika virus is a Public Health Emergency of International Concern but saw no health justification to restrict travel and trade in areas affected by the virus. Yet there is no mention of the complexities of South Africa’s poor sexual and reproductive health services.

South Africa and Brazil often compete for the being the most unequal countries in the world with the big disparities between rich and poor. In the Zika preparedness competition South Africa wins.

However, Brazilians are noting that the Zika epidemic mirrors social inequality in Brazilian Society. The Zika epidemic is prevalent amongst poor, young, black women where mosquito-borne illnesses are rampant. Informal settlements much like South Africa’s contain the breeding grounds of stagnant water. Many have suggested that asking women to avoid pregnancy is ridiculous and in particular in Brazil and developing countries are exploring how the Zika epidemic might provide an opportunity to look at reproductive justice and, in, particular how inequalities affect access to sexual and reproductive health and rights.

In Brazil groups are moving to the Supreme court to challenge restrictive abortion laws and provide broader legal access to comprehensive sexual and reproductive health care and in particular contraception and abortion access.

Our HIV epidemic is illustrative of the challenges women will face in negotiating this health crisis. It is pretty-nigh impossible to ask women not to get pregnant, particularly in areas where sexual violence is a daily occurrence, contraception options narrow and prescribed, and unsafe abortion is returning to pre-1996 levels.

While we may boast we are further along and do not have the same struggles as Latin America with our impressive sexual and reproductive health legal provisions, our implementation and context of inequality suggests we are actually in the same boat. Perhaps we are simply in greater denial.

Schools in South Africa do not provide comprehensive sexuality education. The standard of teaching at schools is uneven. Parents cannot rely on quality and accurate information about how to avoid unwanted pregnancy. Teachers and parents do not feel equipped to have conversations about sexual and reproductive health and this is a huge gap. It is little wonder then that the millions invested in behavioural change programmes have failed. We have not addressed the very basics of providing information to parents, teachers and children on how their bodies work, let alone their sexual and reproductive health and rights.

Access to contraception in South Africa has always been lauded as good. But the truth is that our contraception program is built on a legacy of population control programmes that have provided long term methods to address large numbers of black babies being born.

While efforts have been made to redress coercive contraceptive practice through our progressive Population Policy and Contraception and Fertility planning policies, a mid-term review of our maternal health and women’s health strategy revealed terrible contraceptive practice. Women were not provided with adequate information regarding the different methods of contraception and informed consent was viewed as sub-standard. Women were provided with methods that the health provider found convenient, rather than those chosen as appropriate by each woman in need; in 2014 the contraceptive implant, Implanon, was pushed by service providers whether it was appropriate or not.

If you are HIV positive in SA, you have access to Prevention of Mother to Child Transmission (PMTCT) and are expected to deliver a baby following your HIV positive pregnancy and take responsibility for ensuring you have an HIV negative child. The thought of offering an abortion to a woman who finds out she is pregnant and HIV positive on the same day, is not part of clinical protocols, despite the focal point two of the protocol of PMTCT being the ‘prevention of unintended pregnancies’.

Abortion services in South Africa are no longer championed by the Department of Health. They are largely ignored. It is well known that the current Minister of Health, Dr Aaron Motsoaledi, does not support the implementation of the Choice of Termination of Pregnancy Act and has done little to ensure access to abortion services. He has not provided any information on abortion in his flagship health programmes, Mom Connect and BWise.

In 2014 less than 40 percent of surgical designated abortion facilities were operational. Medical abortion guidelines are only available for the Western Cape. Medical abortion drugs are not on the essential drug lists of all the provinces. Training for health professionals in sexual and reproductive health is ad hoc and not planned for in terms of providing comprehensive contraception, nor is training provided in the provision of abortion.

One can qualify as a doctor or nurse in South Africa and not be trained to provide an abortion. The Minister, by his inaction and poor stewardship in relation to sexual and reproductive health contributes to stigmatisation. This is clearly at odds with his political party’s position in relation to reproductive justice.

So, in solidarity we travel in the same boat as Brazil. While our legal provisions differ we have common challenges of inequality. Whereas the wealthy can procure health and services, poor and black women bear the brunt of sexual and reproductive injustice. Zika will highlight existing cracks and put pressure on women who will be forced to carry to term a foetus with congenital deformities. This in a society where there is scant social support.

In South Africa the maternal mortality from unsafe abortion has increased in the past few years. Unless there is change, we can expect it continue to rise. DM

Photo: Group Leader, Dr Masafumi Inoue of Agency for Science Technology and Research’s (A*STAR) Experimental Therapeutics Centre shows a sample to be tested with the Zika virus diagnostic test kit at their laboratory in Singapore, February 10, 2016. A*STAR and Singapore’s Tan Tock Seng Hospital are collaborating to equip an existing diagnostic test kit with the capability to detect the Zika virus. If preliminary results are successful, the kits could be distributed to hospitals by the end of March in preparation for any outbreaks in Singapore. according to local media. REUTERS/Edgar Su