Letter to the Editor: ‘F*** white people’ – does a t-shirt constitute hate speech? 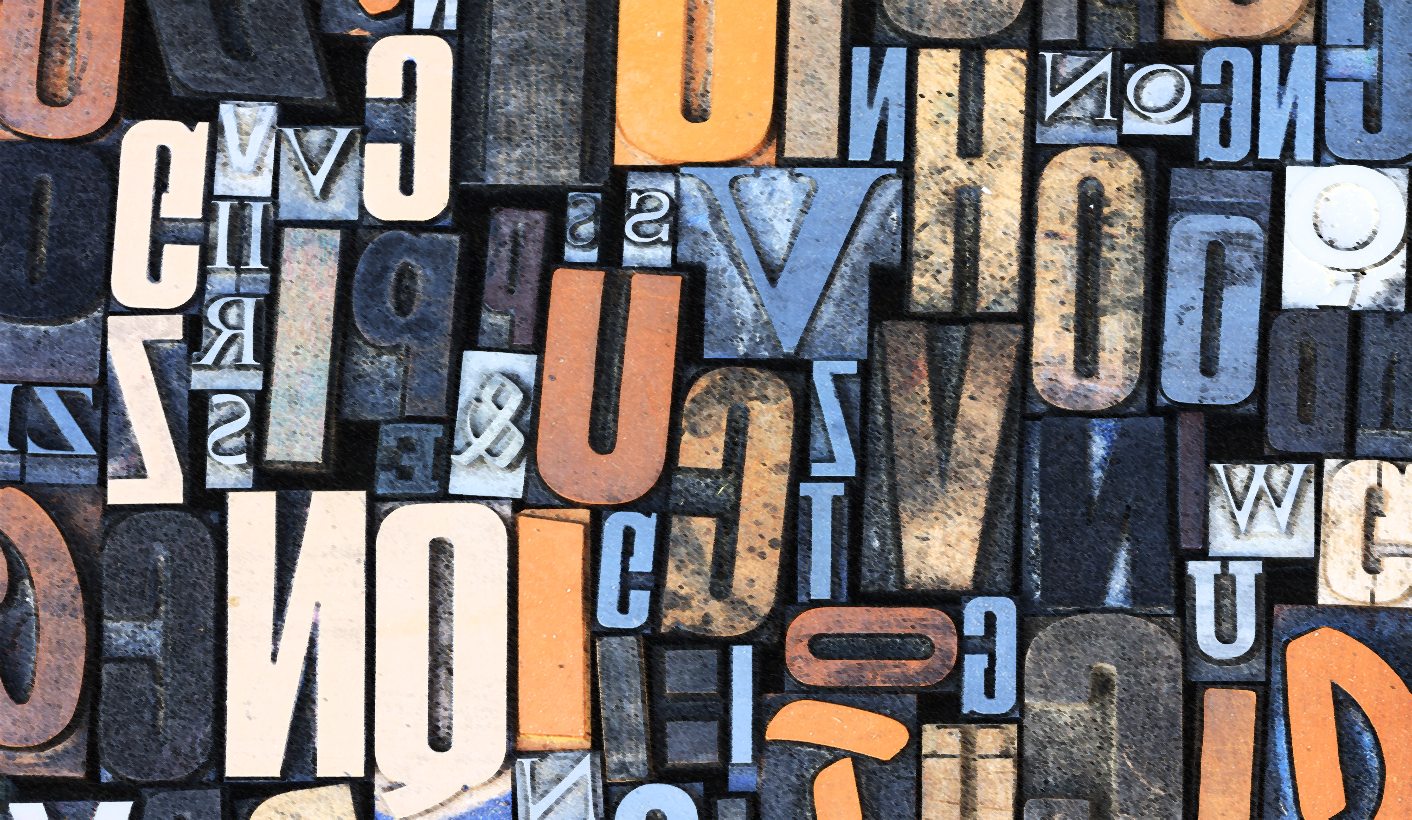 Tokelo Nhlapo’s article “F*** white people’ is an appropriate expression of black pain”, got me thinking. I like that. It also made me uncomfortable, but not in a good, get-your-mind-bent-around-this-new-perspective way, but rather because it hijacks the slogan and then turns it into a black Steve Hofmeyer – Sunette Bridges-type tirade. By Donald MacKay.

I appreciate Mr Nhlapo nailing his colours to the mast.. “I honestly don’t like white people; I have ever reason not to”, much like the “Fuck white people” t-shirt tells us a lot about the wearer, but little about why they feel this way. There is no denying that growing up white gave me an edge in life that few black people have and likewise the accident of birth creates a handicap for every black person born in SA.

Let’s take that as given and focus instead on the t-shirt itself. My initial reaction (like most of the white internet) was “How would this be received if it had been worn by a white person?” (Keeping the wording exactly the same would probably be the most interesting…) I presume there would a gnashing of teeth. People would be upset. There would be talk of the Human Rights Commission and hate speech. The DA / ANC would pile in and references would be made to Penny Sparrow and how this person should be locked up because we just don’t tolerate that nonsense in SA anymore. Gareth Cliff would defend free speech and M-Net would fire/re-hire him for Idols again.

But does any of this make sense? I do appreciate the balance to be struck between free speech and hate speech, but does the wearing of this t-shirt actually constitute hate speech or freedom of expression? I don’t know, but I do remember an incident at Virgin Active last year Muhammed Dusai arrived in his BDM t-shirt and was escorted shirtless out of the club because the pro-Israel members of the club were offended by his choice of clothing. This feels a little like that, so I am going with free speech.

The t-shirt is offensive, but so are many other things. It’s hardly reconciliatory, but then so what? Surely we don’t live in a country where being offensive is wrong? Some people don’t want to reconcile. They are pissed off and whether any of us think they have a right to be is irrelevant. You can’t legislate for people to like each other, even in the rainbow nation.

Is the wearer of the t-shirt a racist? Almost certainly. But so what? There is no law against being a racist, only laws acting on that racism and I don’t think wearing the t-shirt qualifies as hate speech or incitement to violence. It’s aggressive as words sometimes are, but its still just words. Did he incite violence? I don’t think so.

We live in a country where people are pissed off. We are daily faced with a tirade of bad news yet we forget that this young man wore this t-shirt to a university full of white people and walked away unscathed. There was a time when that would not have happened. I am not sure the t-shirt he wore will help him when one day looking for a job and may come back to haunt him for years to come, but that is merely the normal price of doing stupid things. And now we have the internet and so we never forget. But I think he should have the right to do those stupid things and simply deal with the normal consequences of poor choices. DM