Missing in inaction: Inspector General of Intelligence and Information Regulator 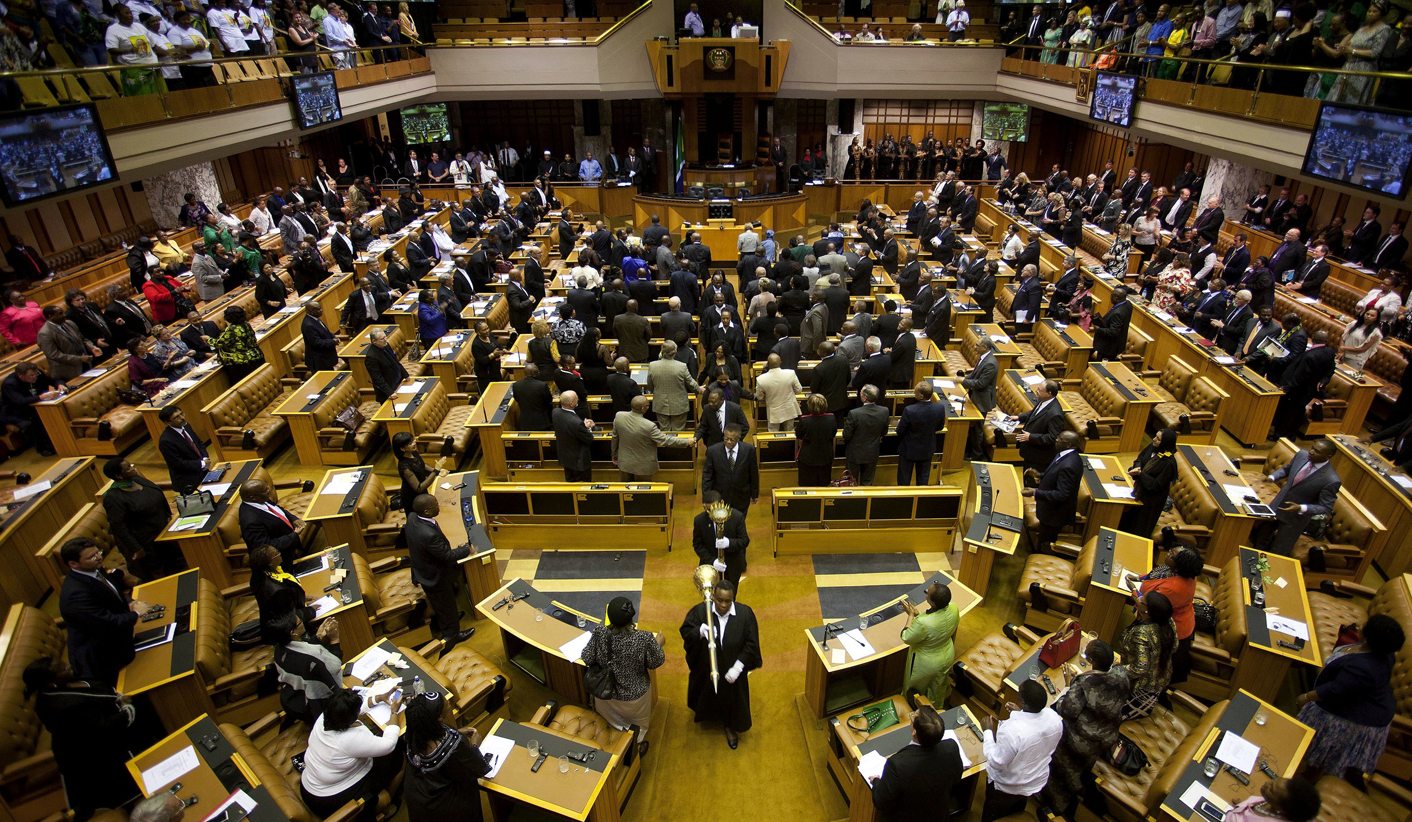 Yes, we know, it’s State of the Nation week and that’s all anyone can talk about in the parliamentary precinct. But there’s plenty more going on in Cape Town that we really should know about, and be very, very worried. By ALISON TILLEY.

So, you may not have noticed, but there isn’t one right now. This is unfortunate, as the number of issues around the intelligence services is just growing. The petty cash being stolen from the State Security Agency at the end of last year, the role of state security in Parliament. Signal jamming. The surveillance of journalists. Someone who was watching Gwede. Someone who is watching YOU?

So a good inspector general for spies would be very useful. The current hot favourite is Cecil Burgess, former Secrecy Bill committee chair. Unfortunately, this candidate has shown himself to be subject to executive capture, welcoming the Minister and his staff into Parliamentary committee processes, and allowing them unprecedented airtime in the redrafting of the now notoriously flawed Secrecy Bill.

This concern has resulted in Burgess not succeeding in getting the required two thirds majority in the first vote in Parliament on his appointment. Apparently he will be put forward, again. It has to be one of the key decisions Parliament will make, or at this point, not make. An absence of action is one of the most important decisions any organisation can make. Will Parliament continue to tolerate gridlock? And while it does, will it continue to allow SSA to try to run Parliament, while they try to root out “spies and traitors”?

The third appointment is also for one of those ‘oversight bodies’, and in this case there is still a worryingly terminal yawn from many pundits. The yawn may extend to the Committee, who are asking for a workshop on the Bill. They are a bit worried about another of these oversight creatures being created, maybe as they keep seeming to cause trouble for the state. This one is called the Information Regulator, and will implement the Protection of Personal Information Act, and the Promotion of Access to Information Act. This is the public protector against secrets.

So what, you may say. Well, consider the issue of the release of information. Not just state information, although that’s often a problem in and of itself. Coronation Fund Managers recently refused shareholder activist Theo Botha’s legal request for its remuneration policy, saying he did not need it to exercise or protect any of his rights. Will Botha go to court for a document that should clearly be in the public domain? He should not have to – the Regulator should be his first, and free, port of call to get the document released.

This appointment has been a long time coming. Why is this awaiting a workshop? Why has it been awaiting a workshop since November? Well, you could say everyone needed a holiday, and the MPs needed to read the Act creating the regulator, so perhaps fair enough. But now, this appointment is starting to look stuck, and may well fall into the category of a “failure to act.”

There is no doubt we are a bit stuck in Parliament. The Parliamentary committees have managed to keep working, but the disarray is threatening to disrupt the very nuts and bolts of the constitutional oversight structures. In testing any system, the nuts and bolts are critical – we are now testing our constitutional framework to its limits, and we need to make sure the framework is strong. The mechanics need to get out there, and get working. DM