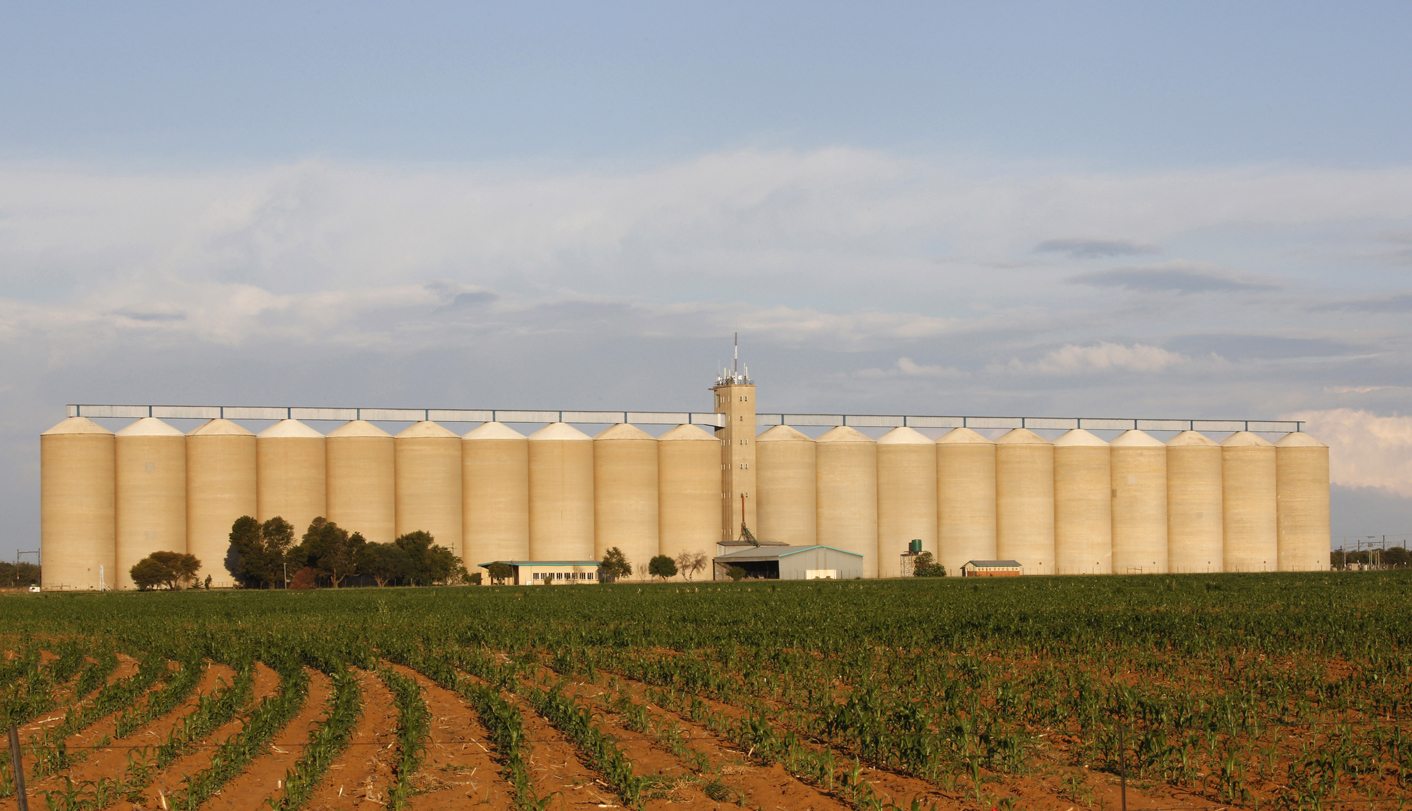 Despite the dire economic state of affairs, we can expect more of the same in the SONA parliamentary address on Thursday. The numbers game dominates government-speak throughout the year. The devil, of course, is in the detail – and in quality assessment - rather than ticking the boxes. By MARIANNE MERTEN.

The other day the SAPS told MPs 4,721,071 police “operations” (road blocks, vehicle checks and stop-and-searches) were held so far in current 2015/16 financial year ending on March 31. The National Student Financial Aid Scheme (NSFAS) recently said its budget for the 2016/17 financial year stood at a total R14,582 billion – an extra-ordinary additional R4.582bn in the wake of #FeesMustFall protests over and above the R500m more in standard budgetary allocation increases (from R9.5bn to R10bn).

A couple of weeks ago, the agriculture ministry highlighted the hundreds of millions of rands allocated to fight the impact of drought. In the Eastern Cape 1,353,980 cattle, 308,573 sheep and 969,275 goats were rendered vulnerable because of the drought, according to the Provincial Drought Relief Report.

The numbers are dazzling. But scratch the surface and a different picture may emerge.

The numbers do not quite seem to dove-tail with reality.

While NSFAS now has billions of rands more, this money is not available to the “missing middle”, or the students from working-class and aspirant middle-classes who are too rich to qualify for support and too poor to afford the fees. These students have emerged as a key factor in the #FeesMustFall, alongside qualifying student’s gatvol of NSFAS mismanagement.

Abuse of the system is now the subject of an official inquiry announced alongside the presidential commission of inquiry into higher education.

The NSFAS cut off is a household income of R120,000 a year. A recent, very informal chat with a police constable, revealed a monthly income of R14,000, although it was not clear whether that included overtime and other allowances. Thus the constable’s child does not qualify for NSFAS, even if he were a single father. Also not qualifying for support are the children of teachers, nurses and the tens of thousands of low-level government workers like clerks, those who are organised in the public service affiliates dominant in the labour federation COSATU.

Higher Education Minister Blade Nzimande has acknowledged that the so-called “missing middle” dynamics needed attention. However, thus far there has been no policy review. Just platitudes about those who can afford it must pay. Instead the Higher Education Amendment Act appears aimed at greater ministerial powers with regards to universities transformation and autonomy.

Given that the drought is said to be the worst in twenty years, economists, analysts and agriculture specialists are warning that food prices have already increased and further hikes are a certainty, particularly as many tons of mielies, the staple food for millions of South Africans, will have to be imported.

In late January, Agriculture, Forestry and Fisheries Minister Senzeni Zokwana said food prices would be monitored, but were market-driven and thus a social matter, not one for government alone.

However, he said, government now had a clear picture of the “negative impact of drought” in five provinces. Interventions by a cluster of ministers are being led by Co-operative Governance Minister Des van Rooyen and, on the technical side, Water and Sanitation Minister Nomvula Mokonyane. These interventions include providing livestock feed and rainwater tanks mostly to emerging farmers and directing provinces to use 20% of the R226 million Letsema grant for drought relief.

Still, the publicised numbers of bales of fodder, wells to be drilled and small emerging farmers assisted, obscured Zokwana’s admission of governance failure: outcomes 4, 7 and 10 would not be met as a result of the drought.

To translate government-speak: in the current administration’s medium-term strategic framework up until 2019, or its programme of action, outcome 4 is “Decent employment through inclusive economic growth”, outcome 7 “Vibrant, equitable and sustainable rural communities with food security for all” and outcome 10 “Environmental assets and natural resources that are well protected and continually enhanced”.

The SAPS is hauling out the numbers in its battle to restore its reputation, tarnished both by acts of brutality caught on camera, and internal instability. Its Operation Festive Season pursued outcome 3, “All people in South Africa are and feel safe”.

The numbers are impressive. What was not quite clear from acting national police commissioner Lieutenant-General Khomotso Phahlane’s presentation to the parliamentary police committee, or subsequent answers to MPs, was the actual impact on the fight against crime. How many searches led to arrests, court appearances and, perhaps somewhat optimistically given the often drawn-out court proceedings, convictions?

SONA kicks off the numbers game of 2016 even if Thursday may present a particularly tricky set of challenges given the predicted 0.9% economic growth rate, the looming prospect of South Africa’s junk status which would increase pressure on the national coffers as the cost of borrowing increases, the rising food prices, the prospect of higher electricity tariffs, the reality of consumer indebtedness and a string of other worries. Then there are also the political machinations within the governing ANC, heightened in this local government election year.

In the days following SONA, ministers who sign performance agreements with the President on outcomes (which are, of course, driven by numerically-based targets), traditionally flesh out their departmental programmes and targets. This is followed by the Budget, which nails down government expenditure down to the last cent. Then, as part of Parliament’s oversight, departments table their strategic and annual performance plans. These set out policy and expenditure direction and targets – and numbers are central not only in the actual documents, but also in the power point presentations to MPs.

The allure of large numbers as a measure of governance can be blinding. The devil of true performance and delivery remains in the detail. DM