Four questions SA Rugby must answer about the Jurie Rou... 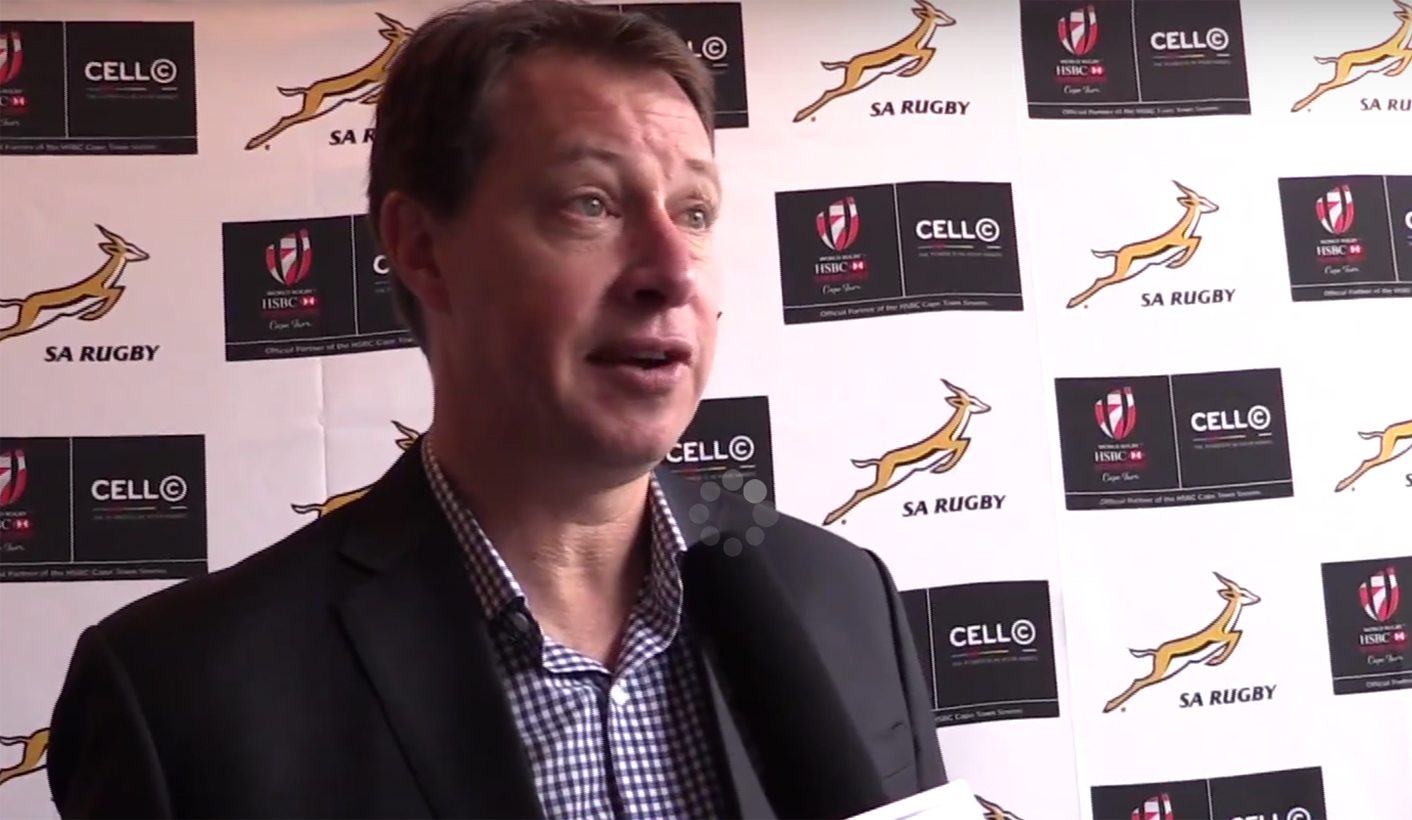 There are plenty of tough questions for the SA Rugby Union to answer as the Jurie Roux saga drags on. But no matter what their response, it is already clear that no one will emerge from this mess smelling of roses. By ANTOINETTE MULLER.

The upper echelons of South African rugby is a hot mess. The SA Rugby Union (Saru) CEO, Jurie Roux, was caught with his hands in the cookie jar during his time at Stellenbosch University and six years later it has now come back to bite him.

Roux is alleged to have ‘manipulated’ financial management systems to favour the rugby programme during his time at Maties and is being sued by the university for R32 million, a case which dates back to August last year.

The court documents say that Roux and one of his colleagues, Chris de Beer (then the deputy director of student fees), worked together between 2002 and 2010, making “unauthorised” transfers from the university’s reserve funds.

Funds amounting to around R35 million were, allegedly, used to prop up Maties Rugby Club, and used for a variety of club activities, including bursaries for players.

It was first thought that Roux did not gain personally from these funds, but a KPMG report dating back to 2013 indicates that there might have been some personal benefit. Either way, the report’s implication is pretty clear: Roux and De Beer misappropriated funds.

Roux has always denied “any wrongdoing” and left the university in 2010 to take over the CEO post at Saru. His former colleague, De Beer, was fired by the university in 2012, and the sordid saga has come back to haunt Saru. Yet they seem completely unwilling to take any sort of stringent action and there are some pretty crucial questions rugby’s governing body needs to answer.

Why won’t Saru cut off the rotting head?

It took Saru until last Friday to announce that Jurie Roux will not be allowed to take part in the hunt for the new Springbok coach. That does not mean he is suspended from any other activities, by the way, it just means that Saru are doing a bit window dressing to make it look like they are being proactive about the rot at the top. Sure, everyone is innocent until proven guilty, but considering the seriousness of the allegations levelled against Roux, surely Saru should be acting more assertively until the investigation is complete?

Why did Hoskins breach confidentially by giving the report to Roux’s legal team in 2014?

The story that Roux was up to no good during his time at Maties is hardly new and it’s nothing new for Saru either. Saru President Oregon Hoskins has been aware of the case for a long time, so much so that he even breached a confidentiality agreement with the university in 2014, when Hoskins chose to show Roux and his legal team the confidential KPMG the report which implicated him in the alleged fraud.

Beeld reported in 2014 that Hoskins requested a transcript of the report for Saru to decide on steps against Roux and agreed, in writing, that he would not show the report to anyone else. Then, in all his infinite wisdom, Hoskins “considered it as my legal duty to give Roux the opportunity to explain the allegations against him”.

Why was Hoskins allowed to get away with this and why did they simply accept Roux’s explanation if they had seen the – quite damning – report?

Does Saru’s recruitment agency not do background checks?

A big part of this story is how Roux ended up in his position as Saru CEO if there were allegations about fraud floating around when he was appointed? Saru have ducked and dived on the issue, saying that recruitment was “handled entirely by an external, independent recruitment company”. Saru also say that there was no suggestion of an inquiry into his employment at Stellenbosch.

While that might all be true, this raises serious questions about how Saru recruits its staff. Did the recruitment agency do background checks with the university? Who is this company and how did they know which candidates were best if the people they were recruiting for weren’t even involved in the interview process at all? Is it not normal for top candidates to have at least one interview with the company they’ll be placed at?

Having known what he did, why did Hoskins extend Roux’s contract?

Let’s not kid ourselves, Oregan Hoskins’ involvement in this whole saga means he is as compromised as anyone else who might have benefitted from shifting funds. Considering he knew about the investigation into Roux (having read the report), he continued to back him as CEO. Now, with the report made public, Hoskins is back-tracking pretty quickly. Criminal charges are yet to be pressed against Roux and the report is still “provisional” (four years later), but whatever happens, Hoskins cannot walk away from this as a president with integrity. DM