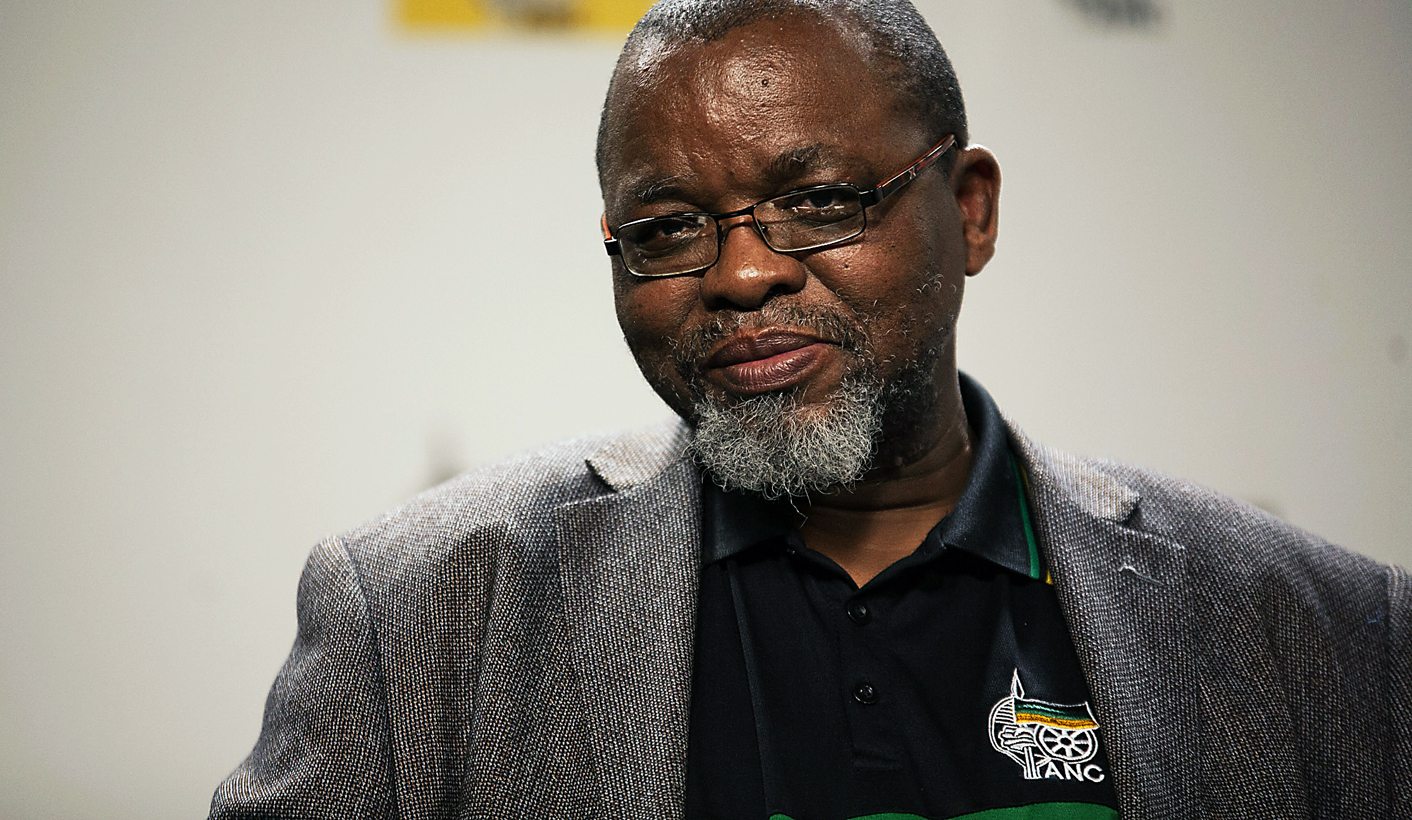 South Africa’s Cabinet has endorsed nuclear power. However Gwede Mantashe, ANC's Secretary-General, has stated that those who claim that South Africa can't afford it are "mischievous". Bishop GEOFF DAVIES believes that Mantashe is missing the point. It is not only a question of whether nuclear energy is affordable, but whether it is right for our nation and planet.

The country clearly cannot afford nuclear power and even if we could, is it good for us? It is rather like smoking. You might think you can afford and enjoy it, but in the long run it is deathly.

I thought of a light-hearted response to Mantashe’s use of the word “mischievous”, but we can’t belittle the tremendous efforts being made by civil society to prevent this ill-informed decision to pursue nuclear energy. Mantashe uses a dismissive term to brush aside an argument based on reason and fact.

Clearly our cabinet has been grossly misinformed by the nuclear industry. The facts speak for themselves: we need electricity now, and nuclear energy can’t provide this. Renewable energy (RE) can – at far less cost.

Mantashe’s claim that investing in nuclear now to benefit future generations is also alarming. In ten years’ time we will have seen such advances in RE, funded by private initiative, that nuclear plants will be costly white elephants. Our children will want to know how we could have misspent so much money on them, never mind the destruction to land, water and human health caused by uranium mining.

After sixty years we have still not solved the problem of long term storage of nuclear waste. NECSA, the Nuclear Energy Corporation of SA, now claims it cannot take on the full burden of decommissioning and decontaminating used nuclear material. If the nuclear industry is not responsible, who is? The government? That means us, the taxpayers. The nuclear industry will rake in the profits. We will have to pay for their hazardous waste.

The real legacy we will leave future generations is radioactive waste, which cannot be disposed of safely and lasts for thousands of years.

Mantashe also says we don’t speak about the cost of coal. If he met with us, he would know we do indeed, so much so that 67 SA civic organisations opposed the World Bank loan for Medupi coal-powered station in 2010. We were accused of being unpatriotic, but the cost of coal is prohibitive in terms of human and planetary health, polluting land, water and atmosphere i.e. our life support systems.

Neither we nor the planet can afford nuclear or new coal. We can flourish with renewable electricity. Nuclear energy and uranium and coal fuel costs will continue to rise dramatically. Costs of RE installation will continue to fall, with no fuel costs involved thereafter.

In one single year, 2011, Italy installed 6.8GW of photo voltaic (PV) generation, the equivalent of 70% of our nuclear ambition, which will take at least ten years to complete.

Had Eskom listened to us and opened up to RE then, we would not be facing energy shortages now.

We also know that since the Department of Energy embarked on its RE programme, wind prices were reduced by half and solar by three-quarters. Nuclear will cost twice as much per kilowatt-hour.

China’s major energy investment is now in renewables. In Germany nuclear energy employed 12,000 people, while RE is employing in excess of 370,000. We could become an RE hub for Africa, employing thousands of people in manufacturing and installation. After construction, jobs in the nuclear industry will number a few hundred.

Nuclear energy simply does not make sense for South Africa, with the best of solar and wind resources in the world.

Coming from the faith communities, we believe in the essential goodness of people. We also see the tendency – worldwide – to accrue riches even if this is by underhand methods. We know a deal of this magnitude offers boundless opportunities for corruption. A few (those in power) stand to gain immense wealth. The majority of us will be further impoverished.

The government has steadfastly refused to meet with and listen to civil society, faith communities and academic energy experts, while consistently meeting with the nuclear industry.

Those who wish to support SAFCEI and Earthlife are encouraged to do so. [Financial support can be made through: https://www.givengain.com/cause/6357/campaigns/15676/]