Football and Society: The Soweto Derby 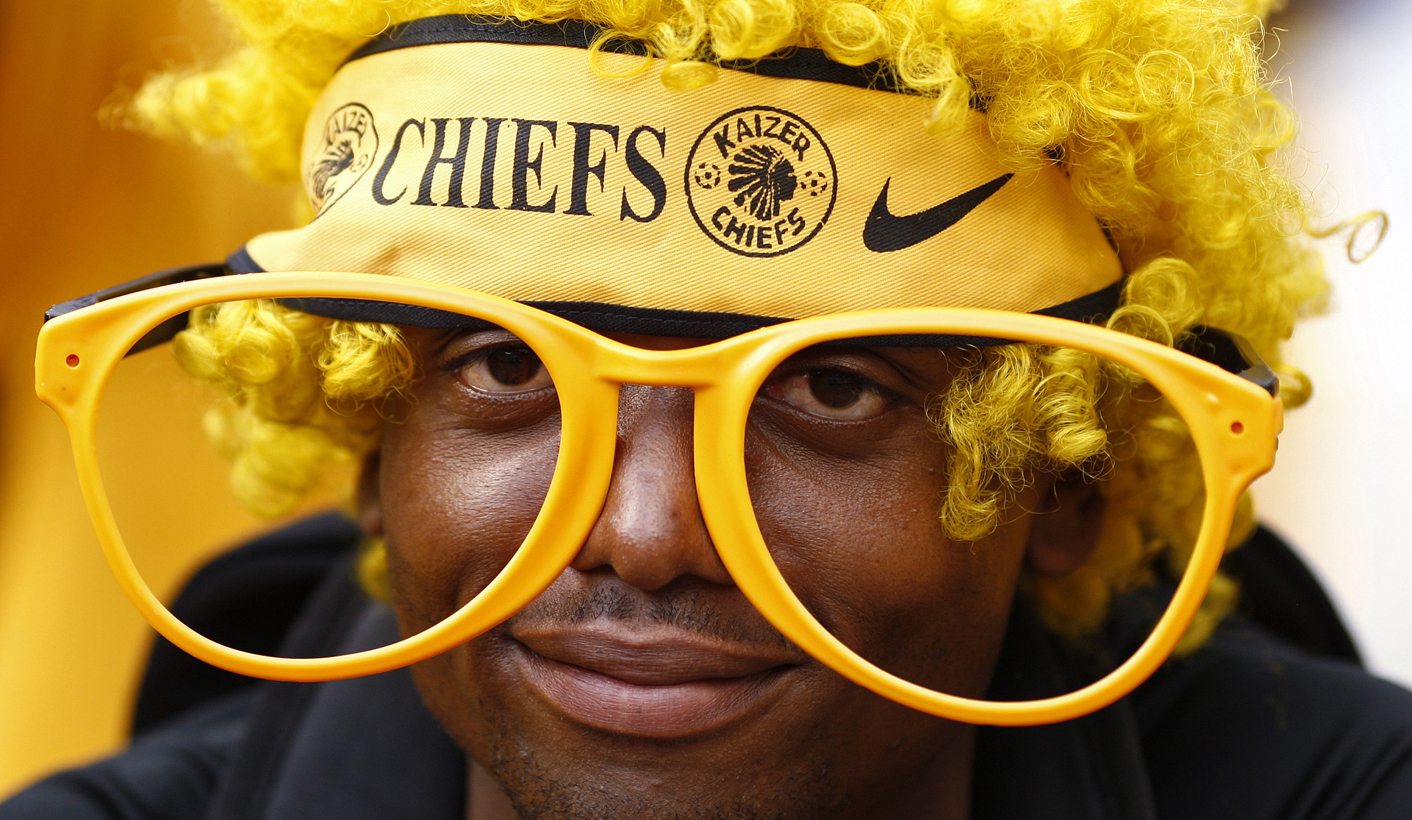 The Soweto Derby is a relatively peaceful, colourful, noisy and spectacular event. In the rest of the world, local derbies can be bloody affairs that draw on deep tensions within local communities and societies. We should not forget the death of 43 people during a Soweto Derby at Ellis Park in 2001. By ISMAIL LAGARDIEN.

Local derbies are the highlight for every football season in every league around the world. Sometimes they bring out the best, and sometimes they bring out the worst in players and fans. On Saturday, two of South Africa’s biggest clubs meet at the FNB Stadium: Kaizer Chiefs will play Orlando Pirates in the Soweto Derby. Like most football derbies, the Soweto Derby is a spectacle, and a highlight of the football calendar. Based only on league standings, Chiefs are favourites, but derbies are unpredictable.

The Soweto Derby is not the oldest in the world, nor is it the fiercest. In my own estimation, the Old Firm Derby (Glasgow Celtic – Glasgow Rangers), the Rome Derby (Lazio – Roma), and the Istanbul Derby (Galatasaray – Fenerbahçe) are the fiercest and most intense – quite often for what happens off the field.

There are, of course, the Merseyside Derby (Liverpool v Everton), the eternal Liverpool v Manchester United, and the United – Manchester City, rivalries, and then there is the North London Derby, Arsenal v Tottenham Hotspur, but these are relatively peaceful. El Clasico in Spain (Real Madrid v Barcelona) is a contest between two of Europe’s wealthiest and most successful clubs, in a battle for prestige and political ascendancy. El Clasico is seen as a struggle between the wealthy elites of Madrid and the socialist separatists of Catalonia. Barcelona versus Real Madrid always makes for an impassioned occasion.

The first Soweto Derby I watched was in the mind-1970s (I think) at Orlando Stadium. I was a very young teenager, and very scared. I made a really bad mistake of (almost) walking under one of the grandstands, and into a shower of urine. In those days, spectators could not be arsed to go to the toilets, and simply stood with their backs to the pitch, and pissed between the benches and down below the stand.

The most recent clash of city teams I witnessed was the Istanbul derby in December 2012, where I was stunned by its intensity. Some of the Galatasaray fans seemed to be in a trance, others seemed high, and the rest sang, danced, jumped up and down and hurled abuse at, well, nobody…. There were no opposition fans in the stadium. The rivalry of the Istanbul Derby is so bad that the local authorities will not allow Fenerbahçe fans into Galatasaray’s Türk Telekom Arena.

Photos: Galatasaray fans show their passion and commitment during a match against their fiercest cross-town rivals Fenerbahçe in the Istanbul Derby. 16 December 2012. Picture by Ismail Lagardien

Throughout the match I did my best to remain quiet, and emotionless whenever Fenerbahçe did well. Their working class roots, as opposed to the Ottoman Empire toffs of Galatasaray (The club was started by a bunch of upper-class high school kids, kind of) , makes them one of my favourite teams around the world. There is a caveat: It is really difficult to support a team when some of its fans are deeply racist. What has been described as the darkest hour of the Istanbul Derby, on 12 May 2013, was when a section of Fenerbahçe fans chanted racist insults towards Galatasaray’s African players. After the match a 19-year-old Fenerbahce fan, Burak Yildirim, was stabbed to death by a Galatasaray supporter. This murder (over a football rivalry) shocked the football world and continues to be a big blot on the Istanbul derby. It is one of the fiercest, and most intense in the world. It was first contested on 17th January 1909, and Fenerbahçe have dominated the fixture with 144 wins, compared to Galatasaray’s 122.

The Old Firm Derby in Glasgow (Celtic-Rangers) has such deep sectarian, racist and violent antecedents, that I ignore Scottish football altogether. Writing in The Times, Graham Spiers explained that the Old Firm Derby is an experience to behold – until the bigotry starts. I’m afraid that is not an exaggeration.

The Rome Derby, between Roma and Lazio, brings out the worst of Fascism in Italy. The Derby della Capitale brings also out the worst of fan violence among The Ultras. Clashes between the two sets of fans have resulted in brutal violence and murders.

Across the Africa continent, too, rivalries can be fierce and violent. In Ghana, the greatest rivalry is between Asante Kotoko and Hearts of Oak. In Tanzania, the Dar es Salaam Derby is between Young Africans SC (Yanga) against Simba, and in Kenya it is Gor Mahia against AC Leopards. This rivalry is considered to be part of the “tribal rivalry” between the Luo (Gor Mahia fans) and the Luhya, who support AFC leopards. Elsewhere on the continent there are rivalries in Sudan, between Al Merrickh and Al Hilal; in Tunisia – Club Africain and Espearance; in Uganda, SC Villa and Express FC, and in Morocco, Wydad Casablanca and Raja Casablanca. The one African one clash that can be most violent, is The Cairo Derby, between Al Ahly and Zamalek, which was, once, described by The Guardian, as, “A clash of nationalism, class and escapism going back 100 years”.

All things considered, then, the Soweto Derby is a relatively peaceful, colourful, noisy and spectacular event. We should not, however, forget the death of 43 people during a Soweto Derby at Ellis Park in 2001. So, who will win the Soweto Derby on Saturday? Eish, andazi, mhlegazi.! It will be a spectacle; that much is guaranteed. Chiefs are fourth on the PSL Table, and Pirates are in 11th place. With one eye on their upcoming trip to the Comoros in the Caf Champions League early next month, and their tendency to lose focus in the latter half of a match, Chiefs may be vulnerable. Just don’t bet on Pirates. Don’t bet anything, actually. It could turn out to be a really dour affair. DM

Photo: A soccer fan attends a soccer match between the Orlando Pirates and Kaizer Chiefs in Soweto February 20, 2010.REUTERS/Siphiwe Sibeko