Stirring up the South China Sea: Oil in troubled waters 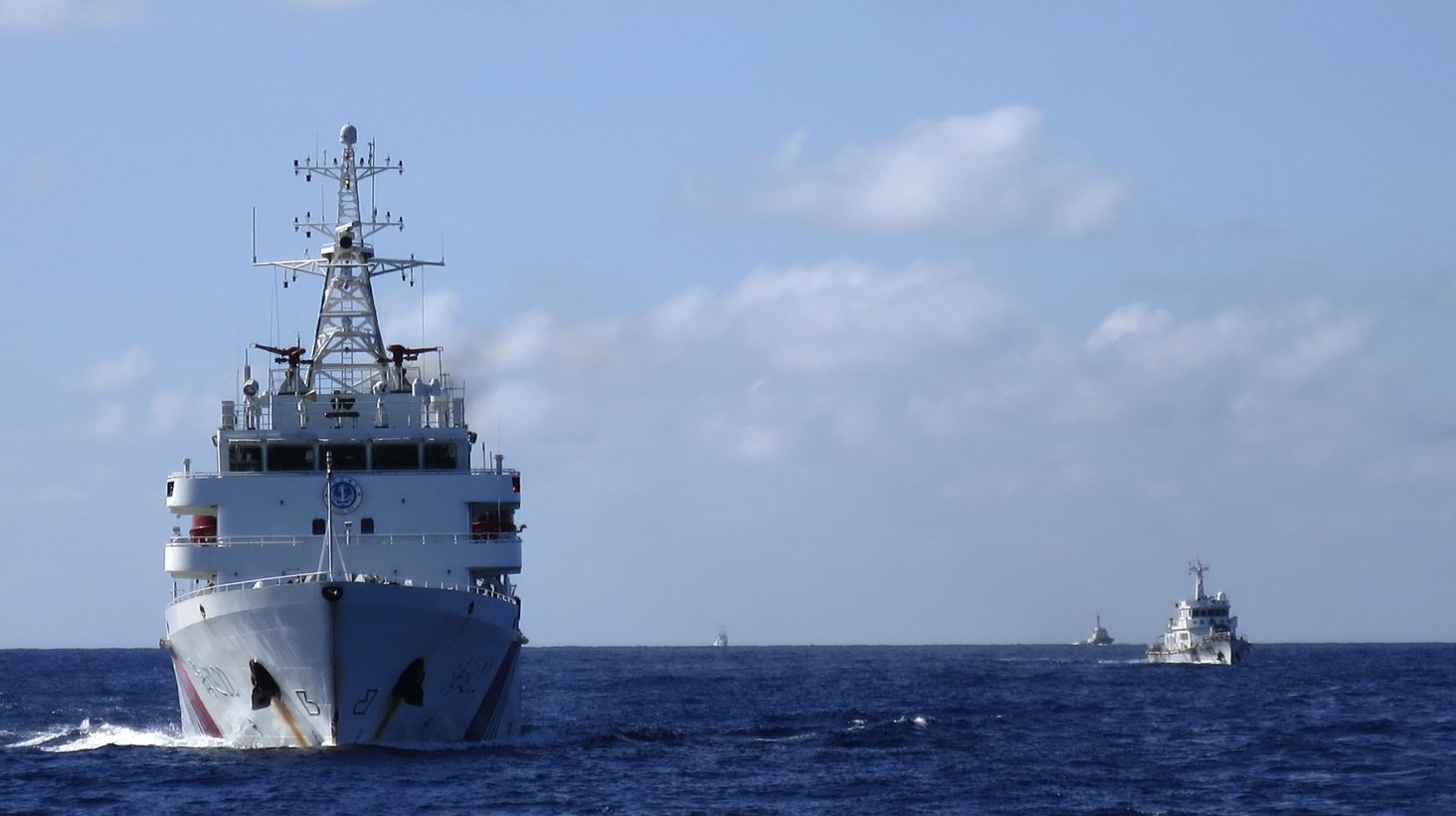 The South China Sea’s hydrocarbon resources are hotly contested though its reserves are unproven. While their potential economic benefit may be considerable, their foremost significance is political, as their division has implications for sovereignty and fundamental law of the sea principles. Exploration frictions have deepened geopolitical fault lines. Competition once framed by verbal warnings and diplomatic pressure today frequently takes the form of physical confrontation. By the INTERNATIONAL CRISIS GROUP.

A key factor is China’s growing capability and accompanying desire to expand its own exploration while preventing other claimants’ activity. In parallel, Beijing has advocated setting aside disputes and developing resources jointly, but as collaboration remains elusive, analysts in China have called for unilateral measures to pressure uncooperative parties. Better would be greater efforts to create mechanisms for preventing competition from becoming conflict, while seeking better understanding of motivations needed for eventual cooperation.

China’s state-owned oil majors, known collectively as the “three buckets of oil”, have grown rapidly in financial strength and technical capability, especially deep-water drilling. Driven by political zeal and internecine competition, their executives have for years pressed the government for policy and financial support to enable exploration farther from the Chinese shore and deeper into disputed waters. Vietnam, for which crude oil is vital for exports, government revenue and GDP, has made development in the South China Sea a national priority. To insulate itself from Chinese pressure, it actively courts foreign partners, some of which baulk due to Beijing’s warnings. The Philippines badly need new sources of domestically produced energy, as they import nearly all their crude oil and petroleum products, and their only natural gas field will soon run dry.

While each party’s energy hunger could be an incentive for cooperation, joint exploration and development face obstacles. China’s precondition that its sovereignty be recognised over the areas concerned raises fear that collaboration amounts to accepting its claims. Vietnam insists on defining overlapping claims pursuant to the UN Convention on the Law of the Sea (UNCLOS) before defining joint development areas. China’s maps do not conform to UNCLOS principles, and it refuses to clarify the extent or nature of its claims. Compliance with Philippine law that oil and gas projects must be 60 per cent Philippine-owned, might appear to accept Manila’s ownership and by extension sovereignty.

Despite the obstacles, collaboration has been tried. The most advanced partnership, the Joint Marine Seismic Undertaking (JMSU), began as a bilateral agreement between Beijing and Manila in 2004 to survey the seabed for hydrocarbon deposits in some disputed areas. Vietnam joined in 2005, as the area overlapped with its claims. The parties shared expenses and responsibilities equally and worked together. But in late 2007-2008, nationalists in the Philippines accused the government of secret, corrupt concessions that violated the constitution. When the pact expired in July 2008, Manila did not renew it.

The JMSU was conducted under particular circumstances. Most importantly, each party prioritised maintaining stable relations over asserting claims. That ingredient has been missing in recent years marked by frequent friction, heightened tensions and volatile ties. Another promising opportunity for a joint development agreement of comparable scope is unlikely to appear soon. Beijing (political) and Manila (economic) have incentives to cooperate, but their frigid relationship, resulting from China’s assertive actions and the Philippines’ subsequent request for international arbitration, has made collaboration an even harder public sale for Manila, and Philippine law remains a problem. Hanoi is less constrained but also economically less motivated to collaborate with China, though they consult on joint exploration outside the mouth of the Gulf of Tonkin.

There are two key challenges. The first is to establish mechanisms to prevent current competition from escalating to the point of conflict, whether by accident or design; the second – the subject of this report – is to understand the motivations and limitations of the players in order to lay the foundations for greater collaboration, first in exploration, then in development.

To preserve the long-term prospect of collaboration and minimise the danger of clashes, parties should refrain from unilateral exploration and exploitation, particularly around land, such as islands in the Paracel and Spratly groups, whose sovereignty is hotly contested. When a more favourable regional environment is restored, steps can be taken to lower the obstacles. China’s preconditions might be countered by specifying in legal terms that participation in joint exploration and development does not imply sovereignty concessions.

Misgivings about its maps could be mitigated if China were to move in the direction of framing its claims under UNCLOS, even implicitly. To incentivise Vietnam, for example, it should follow UNCLOS principles in quiet negotiations on the area of joint exploration outside the mouth of the Gulf of Tonkin. In exchange, Vietnam should refrain from trying to open negotiations on the Paracels. DM

Photo: Chinese coastguard ships give chase to Vietnamese coastguard vessels (not pictured) after they came within 10 nautical miles of the Haiyang Shiyou 981, known in Vietnam as HD-981, oil rig in the South China Sea, July 15, 2014. REUTERS/Martin Petty.