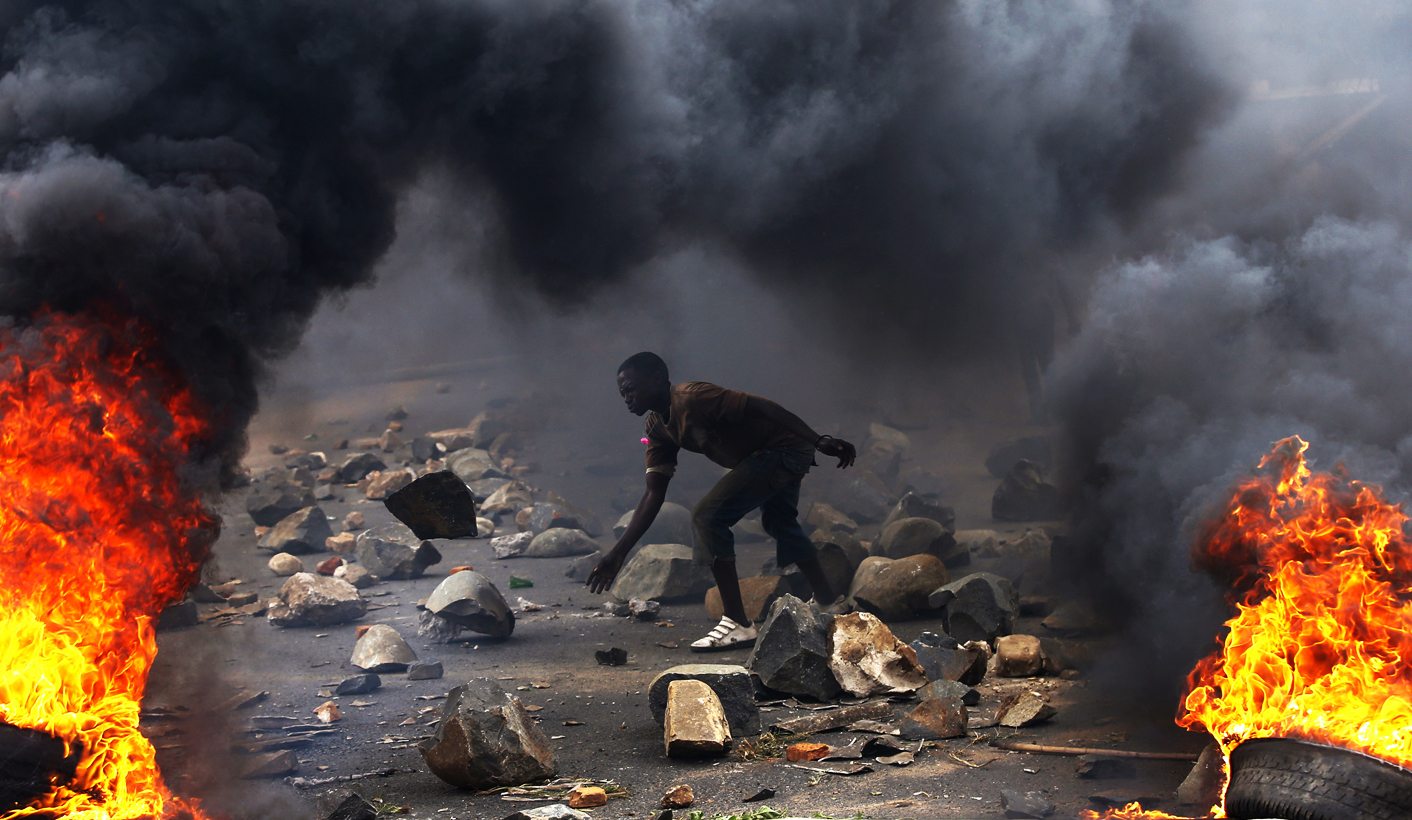 It is critical that the AU’s decisions on Burundi and South Sudan are implemented immediately, in order to fulfill our collective commitment to prevent crimes against humanity? and assist those at risk of grave harm. Vested interests and political allegiances cannot be allowed to prevail.

As you gather for the 26th annual meeting of the African Union, two countries on our continent face perilous circumstances. In Burundi, violence and unrest caused by the President’s decision to run for a controversial third term has now cost over 400 civilian lives and caused 230,000 people to flee the country. A sharp increase in extra-judicial killings since December, allegations of gang rapes and torture by security forces, and the discovery this month of mass graves, are all indications that the situation is deteriorating rapidly. The UN has warned of the increasing ethnic dimensions of the conflict: it behooves us all to learn from our past and take these warnings very seriously.

Meanwhile, in South Sudan, which should be reaping the benefits of the August 2015 peace agreement and seeking accountability for past crimes, distrust and animosity is running high between former foes and the return to war is a possibility. Indeed, violence has been spreading to previously unaffected parts of the country and nearly 200,000 civilians remain under UN protection in crowded camps. The threat of famine is real.

The African Union, and Your Excellencies as its distinguished leaders, have both the opportunity and a responsibility to respond to these crises, before they get any worse. In December, the AU Peace and Security Council resolved to send an AU force into Burundi to prevent a further – potentially disastrous – escalation of violence. Similarly, in response to the peace deal in South Sudan, the AU Commission pledged to set up a hybrid court to prosecute those who had masterminded the civil war. Unfortunately, neither of these decisions has yet been fulfilled and the contexts in both countries have worsened.

This is a grave test of AU credibility, and of the continent’s ability to solve its own problems. Failure to act now would dent the reputation of the institution and those at its helm, and constitute a betrayal of the ordinary civilians in both countries whose lives are gravely affected by continuing violence and a lack of accountability. It is critical that the AU’s decisions on Burundi and South Sudan are implemented immediately, in order to fulfill our collective commitment to prevent crimes against humanity? and assist those at risk of grave harm. Vested interests and political allegiances cannot be allowed to prevail.

On Burundi, we urge all members of the Peace and Security Council to use all diplomatic means and political leverage with the Burundian government to secure its consent for the deployment of an African protection force; to address Burundi’s concerns that some neighbouring countries are aiding and abetting violence by arming opposition groups; and to invest in the immediate restoration of a robust and proactive mediation process.

On South Sudan, the AU Peace and Security Council should begin formal discussions on the structure and mandate of a hybrid court; appoint a head of the court; and initiate immediate on-the-ground investigations to preserve important evidence before it disappears.

The people of Africa and the world are watching closely. We urge you to fulfill their trust, and act in the interests of the continent, the institution that you serve, and of your fellow Africans.