Another knock for Kenya’s once-mighty media 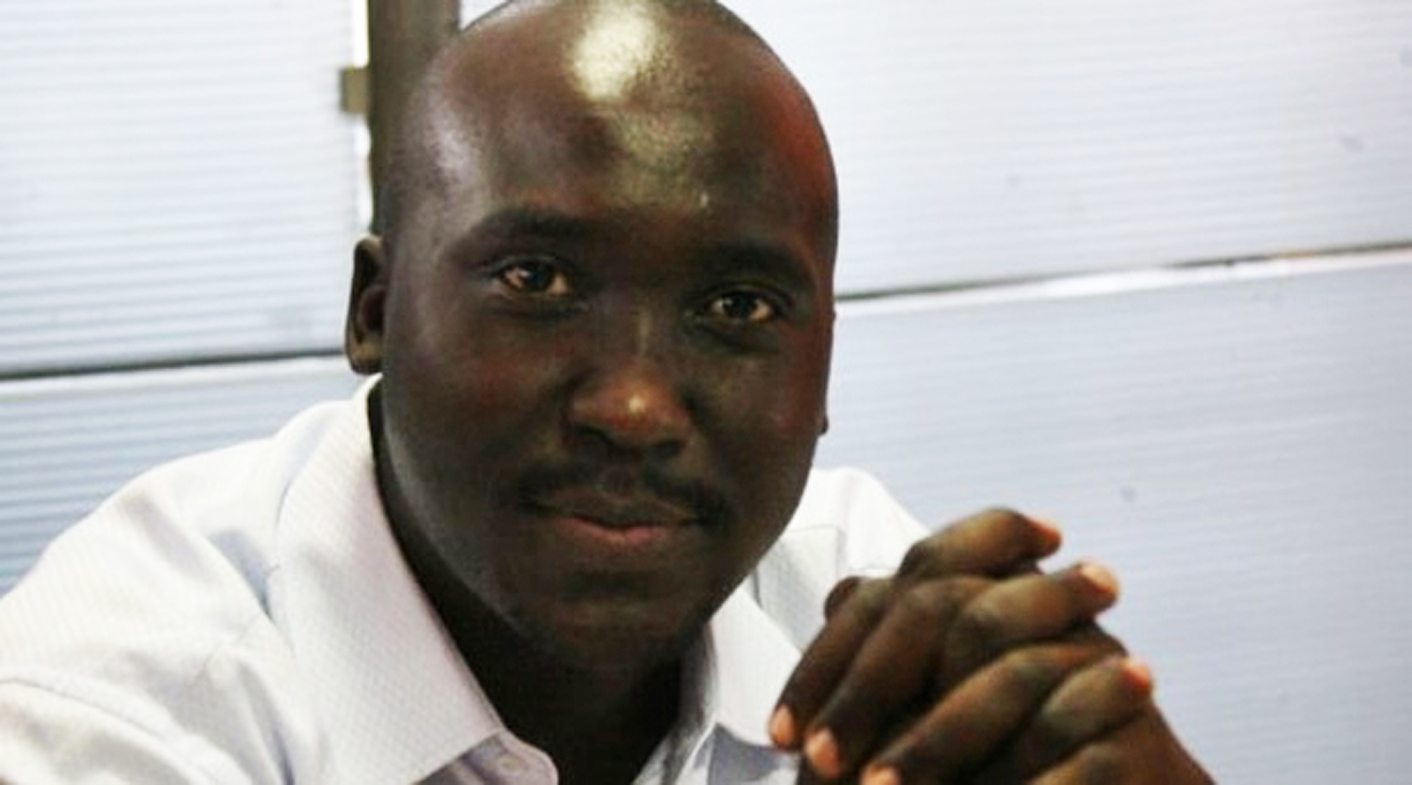 When Kenya’s top paper fired managing editor Denis Galava, they said he had failed to follow procedure. He tells a different story, noting that his sacking came soon after he published an editorial criticising the president. Either way, it is another ominous sign that Kenya’s independent media, among loudest and bravest in Africa, is under serious threat. By SIMON ALLISON.

Until Wednesday, when he was sacked, Denis Galava was managing editor at the Daily Nation, one of the most respected newspapers in Africa. He’s an old hand in Kenyan journalism, and a respected commentator on national politics. His last act for the newspaper was to write and publish an editorial. This wasn’t unusual: Galava estimates that he has written more than 100 editorials for the Daily Nation.

This one pulled no punches. Addressed to President Uhuru Kenyatta, it said that the country deserves better leadership from its politicians, and lambasted Kenyatta’s record in office.

“We reject the almost criminal resignation and negligence with which your government has responded to our national crises this past year. We need not recount the number of lives lost, the losses incurred by businesses and opportunities wasted for millions of Kenyans due to the incompetence of the Executive. With the exception of a few family businesses and tenderpreneurs who raked in billions of shillings — thanks largely to political patronage — everyone is losing money in this country,” it said.

The strongly-worded editorial, dated 1 January 2016, caused an uproar. Galava, identified as the author, was suspended from his position as managing editor just a few days later, pending a disciplinary hearing. He was told he didn’t follow the correct procedure for publishing an editorial, including failing to consult with senior staff and management. The hearing upheld this, and his contract was terminated with immediate effect last week.

For Galava, nothing about this added up. He told the Daily Maverick: “It was not fair because I have written many other editorials before, I have been a managing editor for four years, and the question of procedure has never arisen. I’ve never had to run an editorial past anyone. And I was not given a fair hearing. I was suspended without being heard, and when I came for the hearing the editorial team refused to listen to me. They’d made up their mind.”

Galava doesn’t believe his dismissal has anything to do with procedure, anyway. For him, it’s clearly a case of censorship from a media house that is too scared to defy the president. “My view is that the editor is taking instructions from State House [the seat of the President], and is now hiding behind procedure,” he said.

Galava said that he first heard of his suspension not from his employers, which would be normal, but from a contact who worked in the presidency. “I was called from State House before I was suspended. I was told, you are going to be suspended today. That man was very apologetic,” said Galava.

Nation Media Group editor-in-chief, Tom Mshindi, did not respond to a request to comment for this article, but has previously denied that the decision to suspend Galava had anything to do with the contents of the controversial editorial. “The lack of consultation where one writer takes a strong position on such an important issue single-handedly without broad discussion and consultation is a significant departure from established procedure,” he said in a statement.

Joyce Kimani, secretary-general of the Kenya Correspondents Association, doesn’t buy the “procedure” explanation either. She added that Galava’s dismissal is symptomatic of government efforts to shut down criticism from media. “This signals the death of press freedom in Kenya,” she said. She said that Galava’s situation mirrors on a national level what has been happening on a local level for months, with local journalists facing unprecedented levels of intimidation. Although Kenya’s constitution guarantees freedom of the press, Kenyatta’s government has ushered in a series of repressive media laws since coming into office in 2013. This has been accompanied by an increase in harassment, threats and attacks on journalists, all of which paint a bleak picture for independent media in the country.

In a July 2015 report, the Committee to Protect Journalists reached bleak conclusions about the state of Kenyan media:

“While most of the risks that Kenyan journalists face today are more subtle than an attack with a metal rod, they are nonetheless effective…The Committee to Protect Journalists found that Kenyan reporters, editors, and publishers are exposed to threats of being hurt, prosecuted, imprisoned, or simply having crucial advertising withdrawn. Media are manipulated by dominant corporations, and news outlets are subject to the whims of their politician-owners or publishers who want to cozy up to power,” it said.

For Kenya, the restrictions on its vibrant media – long hailed as one of the most open in Africa – seem to be part of a concerted effort by the Kenyatta administration to supress political space in the country. Another example of this is the ongoing crackdown on civil society organisations. All of which, ironically, suggest that Galava’s controversial editorial had it right. DM