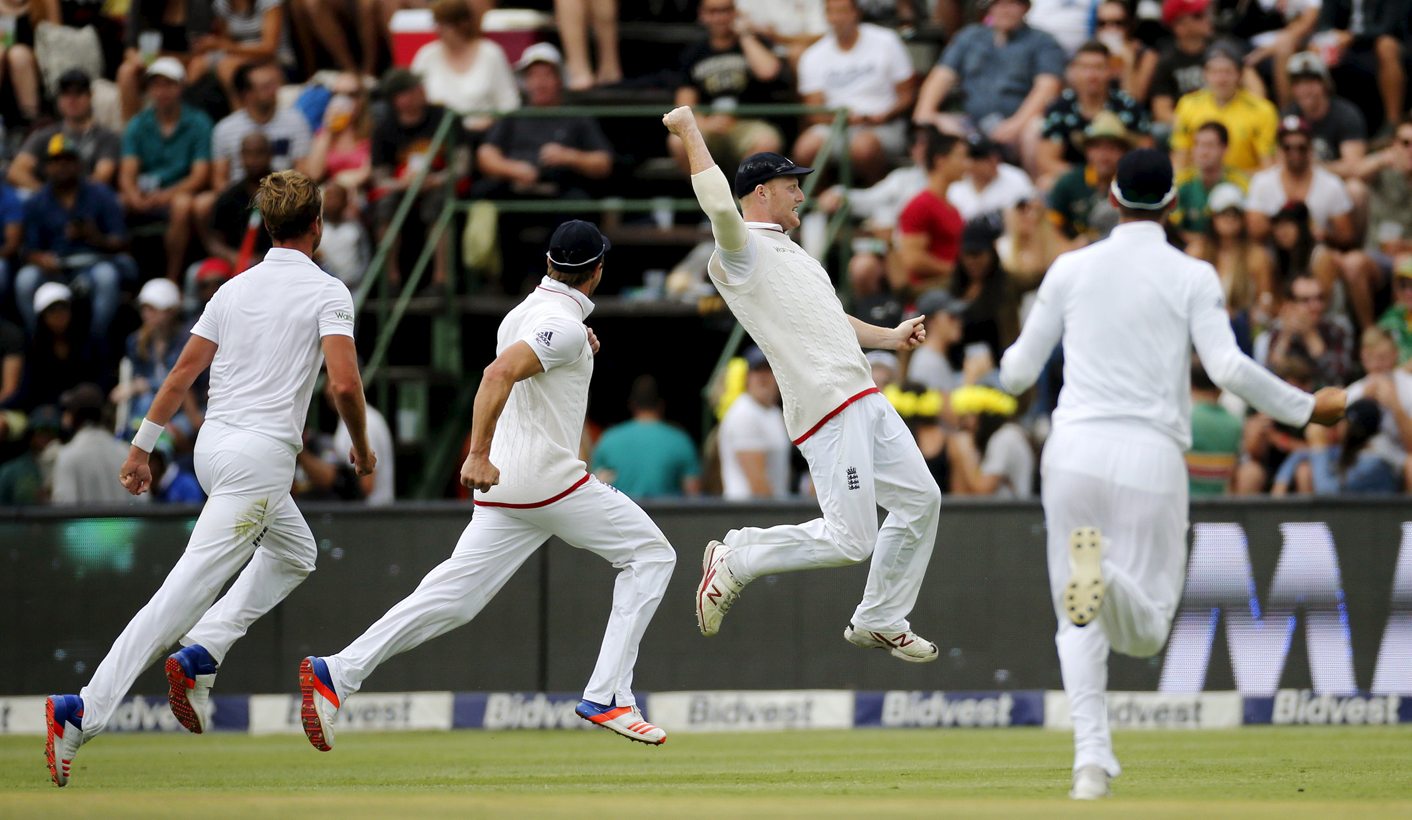 It might be a dead rubber in terms of this series, but what awaits South Africa after their six month slumber from Test cricket is a frenzied schedule like they’ve not experienced before. Getting some closure on certain positions should start in Centurion on Friday. Be ANTOINETTE MULLER.

The series is lost. SA’s number one ranking is lost. Still, the Proteas insist their motivation to get something positive out of what has been a dire series has not been lost. To summon the strength to be positive after the hell that the team have endured over the last three months takes immense character, but that is exactly what AB de Villiers and his men will have to do, come Friday.

“The importance is still up there and we’ve put a lot of emphasis on ending the series well. Things haven’t worked out for us, but there’s still a lot of pride in the team, and we can still reclaim a lot of pride in this last Test. The way we conduct ourselves on the field is important and it’s definitely not a dead rubber in my eyes. I still want to go out there and compete, and I know a lot of players share that view,” Dean Elgar said earlier this week about the looming dead rubber.

This series has, arguably, been one of the toughest defeats South Africa have had to endure in recent years. In India, the dodgy pitches could shoulder some of the blame for their failings, but on their home turf, there can be no such excuses.

The absence of Dale Steyn and Vernon Philander have only made things tougher, but they have not had the “magic” moments that England have had, and the team and its management have had to cop a fair bit of criticism from media and ex-players. The cohesiveness of the team has also faced stringent scrutiny, with rumours that De Villiers might be calling it a day, making headlines during the Cape Town Test.

This cycle is not unusual for a team in a transition that have suddenly started losing. From Australia’s “homework gate” under Mickey Arthur, when the side was hammered in India, to England’s fall out with Kevin Pietersen when they were whitewashed 5-0 during the Ashes, Down Under, reports of discontent always surface when things aren’t going well. For Elgar and the rest of the team, the solution is to simply grin and bear it.

“The best is to try and laugh it off. If you let that affect you, it’s taking a few steps back. I’m sure every player will say they don’t read what’s in the media, I do read the media,” Elgar said.

“It is disheartening to hear those things in the media, but the Test side is a tight unit. I know that the cricket doesn’t reflect that, but we are. I can vouch for that. It is a little bit unpleasant hearing it in the media. That’s their opinions. I know from where I sit, the Proteas are a strong unit.”

In consecutive series, South Africa have been dismissed for their lowest totals since re-admission, and barring the flat deck at Newlands, the batting line-up has largely misfired. Moments of brilliance, especially when their backs were against the wall, have been a hallmark of this South African team for the last few years, but they have not managed to produce them in this series, barring Elgar carrying his bat in the first Test in Durban.

In contrast, England have produced memorable moments aplenty. There was James Taylor in Durban, Ben Stokes in Cape Town, and then Stuart Broad in Johannesburg. There have been many more moments in-between that have set England apart, but Elgar feels that the criticism of management has been unfounded.

“People don’t know what our management team do behind closed doors, with regards to their work ethic and giving guys freedom to prepare their own way. They have ticked all the boxes in my eyes.”

One of the boxes that hasn’t been ticked is the opening berth, and if South Africa get nothing else out of Centurion, at least they will have some closure on that position. The selectors have finally conceded defeat in the Stiaan van Zyl experiment, and added Stephen Cook to the side. He looks set for a debut at the top of the order, with Van Zyl and Rilee Rossouw both released from the squad. Cook looks set for a debut – unless South Africa go for the maverick solution of letting Quinton de Kock open, and slotting JP Duminy in, lower down the order.

If Cook fails, there will be just a slight case of “we told you so,” and if he succeeds, the selectors will be kicking themselves for not picking him sooner, and will be keeping a beady eye on him as the domestic four-day competition drags to a halt. South Africa do not play another Test until August this year when they host New Zealand, so an opener is not an immediate priority. But some direction will be good because what follows that New Zealand series will be a frenzied period of cricket.

South Africa will travel to Australia and host Sri Lanka, before traveling to New Zealand and England in early 2017. The latter part of 2017 will see a jam packed schedule with Bangladesh, Sri Lanka, India and Australia all visiting the country for 13 Test in total, an unprecedented amount of cricket for a side usually suckling on scheduling’s hind teat. Preparing for what lies ahead will thus begin in earnest on this dead rubber even if that only means selecting a few pieces for rebuilding what is currently a slightly muddled puzzle. DM