GroundUp: Where are the traffic death statistics?

GroundUp: Where are the traffic death statistics? 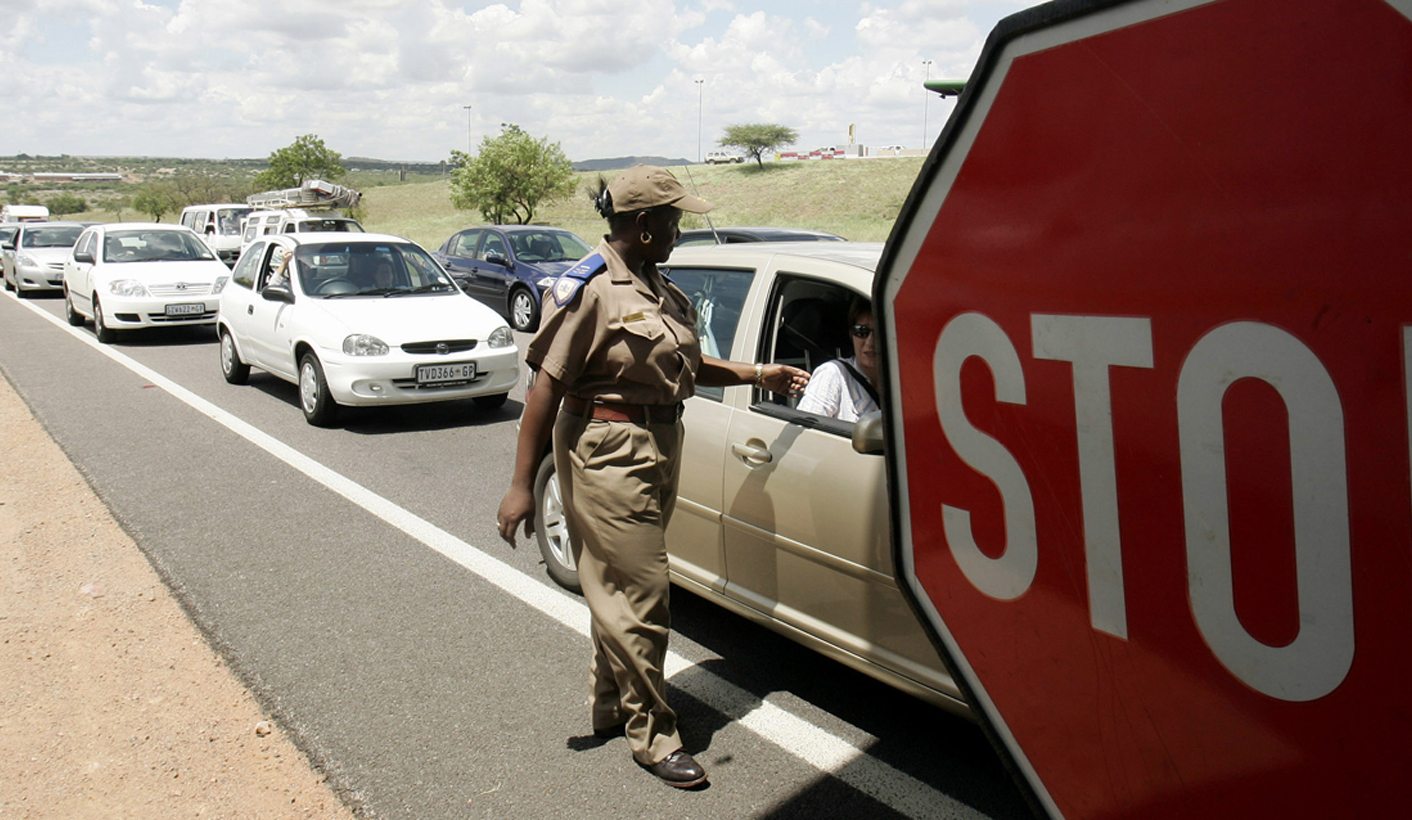 The government agency responsible for publishing them has not done so since March 2011. By Barbara Maregele and GroundUp Staff .

The Road Traffic Management Corporation (RTMC) is the government agency responsible for collecting, researching and compiling statistical reports on traffic accidents. However, it has not released traffic death statistics beyond 2011.

The annual release of traffic mortality data can be used to monitor whether road safety is improving and whether the RTMC is making progress towards its vision of “Safe Roads in South Africa”. However, the last Traffic Report on the RTMC website, shows figures for the year ending 31 March 2011.

The RTMC’s spokesman, Simon Zwane, denied that the agency has not produced reports for the last few years, and told GroundUp that these will be released “in due course”.

According to the latest RTMC annual report, the agency’s income for the last financial year was over R630 million. Its expenditure was a little more than half this, at R317 million.

The 2011 Traffic Report estimated a death toll of 13,802. Since then, there has been no official overall tally.

While Statistics South Africa also releases an annual Mortality and Causes of Death report, the estimated road deaths are often far lower than the RTMC figures because death certificates often don’t record that a person died in a road accident. It is the RTMC’s job to reach a more accurate figure than the Stats SA ones. (See this article by Africa Check.)

Last week, road safety advocacy group, Justice Project South Africa, challenged the Department of Transport and the RTMC on its “failure” to provide detailed reports for the past four years.

“There is no accurate way of measuring the effect of releasing the stats on an on-going basis, but most people would be more inclined to exercise caution if they heard about the high carnage toll on the roads,” said Justice Project chairperson Howard Dembovsky.

In a statement released two weeks ago, Justice Project accused the RTMC of a “media blackout” and questioned its decision to withhold the final death toll figures.

Dembovsky said that despite their numerous attempts, the RTMC is yet to provide them with the figures for the period between 2012-2015.

“This is the first year that they are choosing not to give an on-going tally of the festive season death toll … Instead of communicating facts, the RTMC has chosen to engage in threats against motorists, some of which have been invalid since they would constitute unlawful arrest.”

But the RTMC accused Justice Project of “misleading the public”.

Spokesman Zwane said that the corporation would only release a report of all crashes and fatalities later in January once all accidents have been verified and validated.

“The reports were undergoing quality assurance and will be published in due course. Our most recent statistics were provided to the United Nations summit in Brazil in November as part of South Africa’s five year report on the UN Decade of Action on Road Safety,” he said.

Zwane said the RTMC still depended on police reports as well as the traffic departments and Stats SA to verify its figures. “The RTMC provides accident reporting forms to police stations.The forms are returned to the RTMC, where information officers analyse them. Stats SA assists in ensuring that information is accurately captured before reports are generated,” he said.

But South Africa is not included at all in the 2014 IRTAD report.

The International Traffic Forum (ITF) is responsible for the IRTAD reports. Its spokesman Michael Kloth told GroundUp that due to “loss of contact” SA was not included in their most recent report. However, Kloth said this will change. “ITF Secretary-General Jose Viegas met with the RTMC at the Ministerial Conference on Road Safety in Brazil in November. South Africa is now back to IRTAD as an observer,” he said.

Referring to a 2015 World Health Organisation (WHO) report, Kloth said drunk driving and speeding were the main causes of death on South African roads.

“Drunk driving was involved in 58% of SA road fatalities. Speeding is a major problem, especially in urban areas, where the speed limit is 60 km/h. Outside urban areas, the infrastructure does not seem to be as well adapted to a wide range of road users,” he said.

Based on data from 2013 IRTAD report, Kloth said less than 75% of car occupants wore a seatbelt, and this figure fell to less than 2% for occupants in back seats.

“Seatbelts are the number one protection device for car occupants, and best performing countries have a nearly 100% wearing rate in front and back seats,” he said.

“SA ranked last in the 2013 group of countries. However, it must be stressed that SA was one of the only low and middle income countries included in the report. We think it is better to be the last of the best in an effort to improve and aim for excellence,” he said.

Statistics support the view that wearing seat belts makes a huge difference to safety. In 1970 Australia had a death rate of 30.4 per 100,000 on its roads, higher than the 2011 South African traffic death rate. Seat belts were subsequently introduced, which researchers credit for a large reduction in road deaths. By 2011, Australia’s road death rate had dropped to 5.6 per 100,000.

However a low rate of seat belt wearing is only part of the story in South Africa. As with other low- and middle-income countries, pedestrians make up a large proportion of road deaths, just under 40% according to a 2004 Medical Research Council report. DM

Photo: A police officer chats to a driver while manning a road block outside Pretoria, South Africa December 21, 2006. REUTERS/Siphiwe Sibeko