Football and Society: Not cool, Yaya, not cool

Football and Society: Not cool, Yaya, not cool 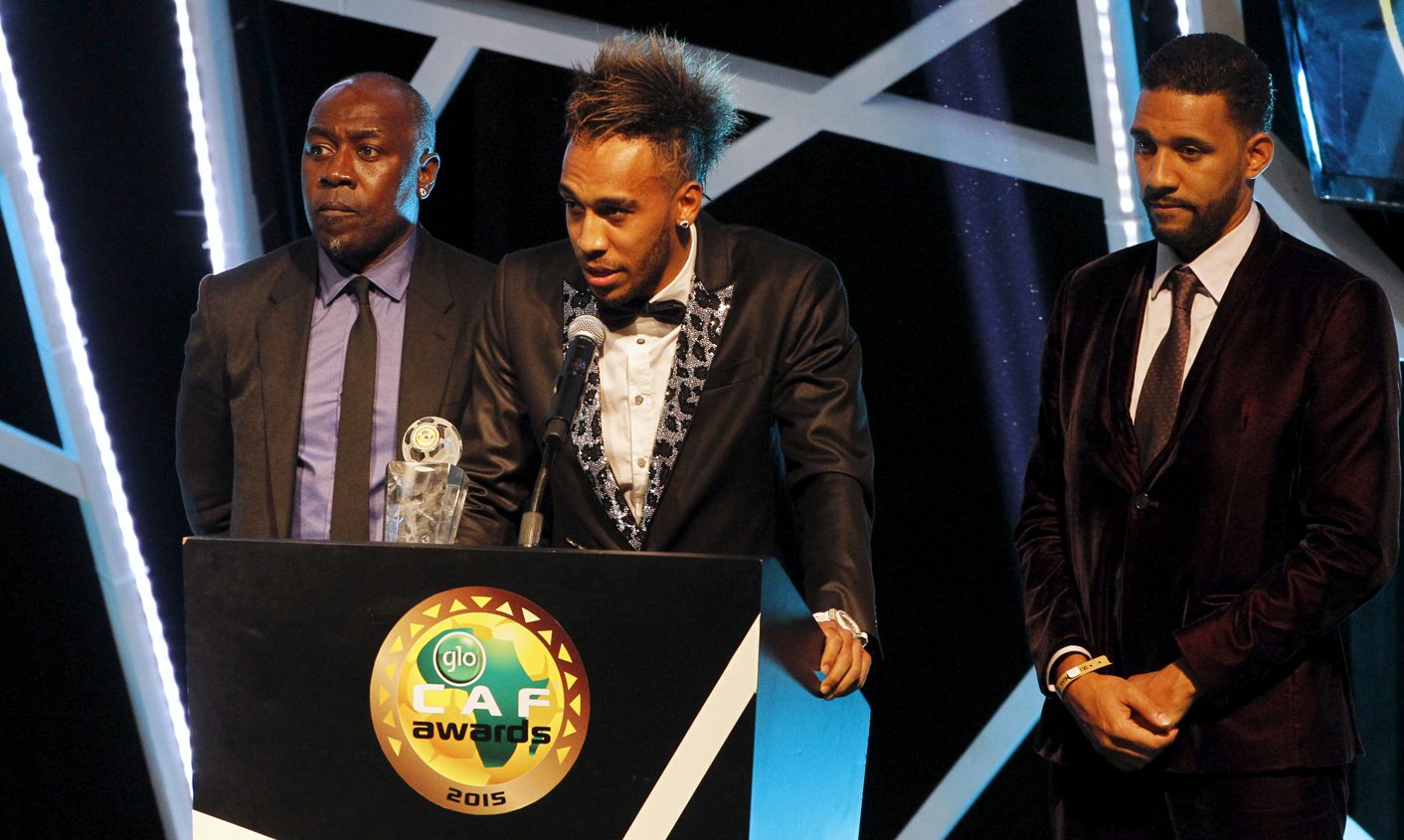 Channeling Didier Drogba in 2007, Yaya Touré was disappointed that he did not win the African Footballer of the Year Award in 2016. Like Drogba, Touré now thinks that because he did not win, the Award was a sham, and the CAF process was antiAfrican. Shem, neh. By ISMAIL LAGARDIEN.

Over four consecutive years, until 2016, I voted for Yaya Touré as the best African footballer in the world. This year, I voted for Pierre-Emerick Aubameyang, who was more consistent, influential and moerse exciting to watch, while Touré was minging to middling. When Aubumeyang won the award this year, accepted it with humility, Touré was, well, not happy, and completely dissed the awards. Much like South Africa dissed the International Criminal Court when things did not go Pretoria’s way, Touré started ranting about global conspiracies.

As for Touré, notwithstanding sparks of brilliance, over the season, starting with the petulant response to Manchester City’s failure to buy him a birthday cake, or something to that effect, he showed that without the presence of David Silva in Citeh’s midfield, he underperformed, he was bog average, tediously typical and, well, at times, over the course of the year, he was just pants. Other than Mesut Özil, Silva is, arguably, the most creative player in the English Premier League. I would venture to say that without Silva, Touré is less of a player; together they make Citeh tick.

Touré’s unsporting comments had echoes of Didier Drogba’s criticism when Fredric Kanoute of Mali won the award in 2007. Drogba, too, conjured some conspiracy theory after having been beaten in the final vote. Like Touré this year, Drogba (who may have had some valid reasons for being unable to attend the 2007 award in Ghana) said he did not wish to be considered for future awards, and that the Confederation of African Football’s attitude did not bring pride to African football. When he won second place in this year’s awards ceremony, Touré was miffed, and described the CAF award as “pathetic” and “indecent”. It’s funny; the process was not pathetic and indecent when Touré won the award four years in a row before 2016.

In both cases, then, if the award did not go to either one of them – Drogba in 2007 or Touré in 2016 – the award was not worth it. That sounds a bit disingenuous, and petulant if not duplicitous – given that they actually are proud African sportspeople. This year’s award is, however, about Aubameyang, 26. The Gabon international, who has scored 18 goals in 17 Bundesliga matches for Borussia Dortmund so far this season, was presented with the award in Abuja on last Thursday (8 January) after votes by coaches and technical directors from CAF countries placed him ahead of Touré. Aubameyang amassed 143 points, with Touré, coming second with 136 points, and Swansea’s André Ayew third, with 112 points.

So, if I am going to write more Footbal Banter pieces, I should probably admit that I am a Gooner, and that I wish Arsene Wenger would buy Aubameyang. My guess is he will probably buy some young unknown – not as innocuous and ineffectual a creature like Marouane Chamakh, and not as perpetually nascent as Nicholas Bentner – but just enough of a nothing player to dissolve into the background of Arsenal’s first team. DM