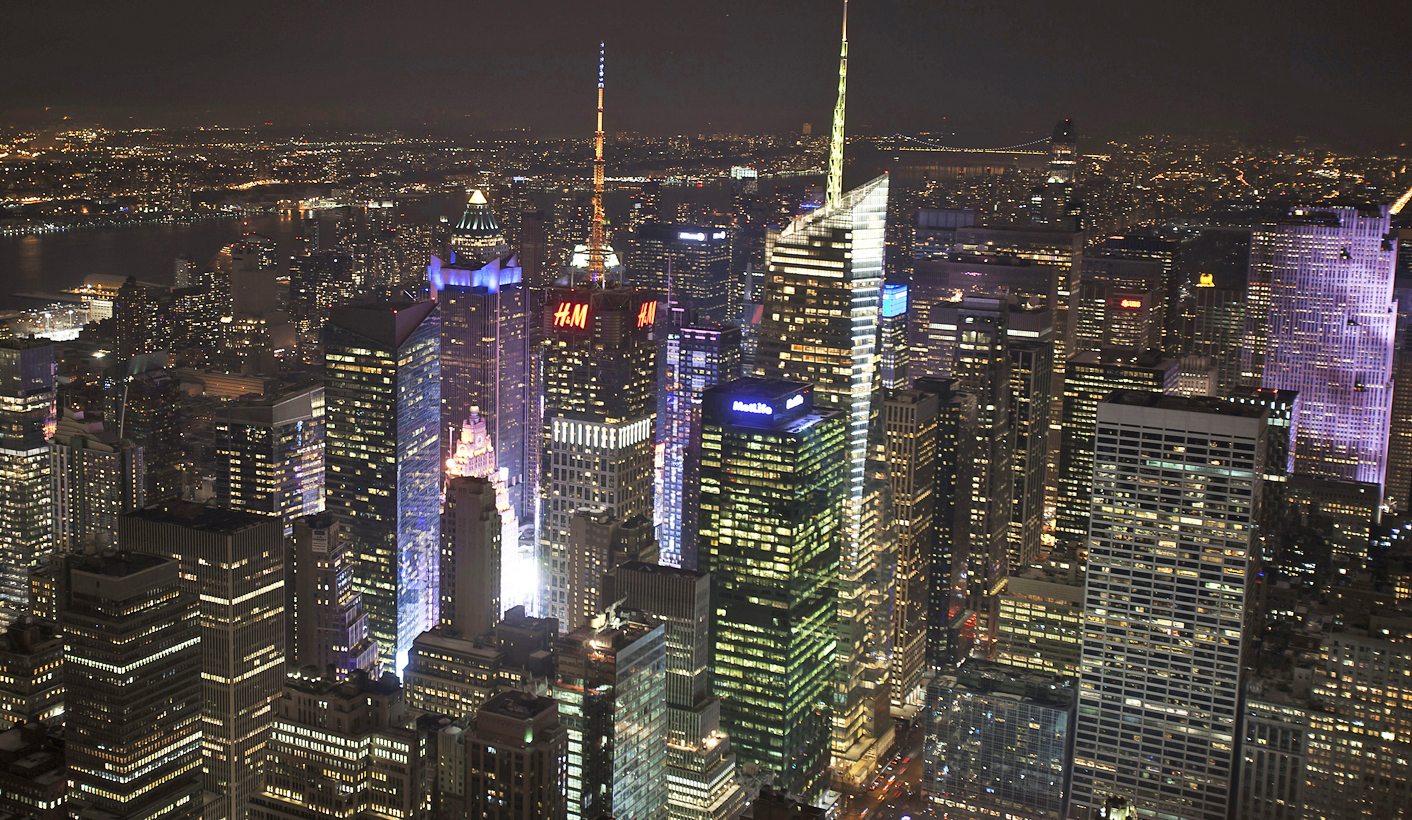 The indelible imprint left by human beings on Earth has become so clear that it justifies naming a new geological epoch after mankind, experts said on Thursday. By Alister Doyle for Reuters.

OSLO, Jan 7 (Reuters) The dawn of the “Anthropocene” would signal the end of the Holocene epoch, considered to have begun 11,700 years ago at the end of the Ice Age. The new term, suggested in 2000, is based on the Greek word “anthropos”, meaning “man”.

“Human activity is leaving a pervasive and persistent signature on Earth,” said a report in the journal Science by an international team led by Colin Waters of the British Geological Survey.

“We are becoming a geological agent in ourselves,” Waters told Reuters.

The start date could be around the mid-20th century, the authors wrote.

They said the atomic age, starting with a bomb test in New Mexico in the United States on July 16, 1945, and the post-war leap in mining, industry, farming and use of manmade materials such as concrete or plastics all left geological traces.

Concrete, invented by the Romans, was now so ubiquitous that it would amount to one kg (2.2 lbs) for every square metre (11 sq feet) of the planet’s surface if spread out evenly, they said.

Any formal recommendation to adopt the Anthropocene as a new geological epoch would require years of extra research, partly to pin down a start date, Waters said.

Some experts reckon the Anthropocene began with Europe’s Industrial Revolution in the 18th century. Others would give it a more widespread origin, dating it from the spread of agriculture several thousand years ago.

“Any definition will inform the stories that we tell about human development,” said Professor Simon Lewis of University College London, who was not involved in the study. He favours 1610 as a start date, marking the spread of colonialism, disease and trade to the Americas from Europe.

Erle Ellis of the University of Maryland, a co-author of the study released on Thursday, said pinning down the Anthropocene would transform understanding of humanity’s role on the planet.

He said it was a “challenge no smaller than a second Copernican revolution”. In the 16th century, Nicolaus Copernicus helped show the Earth rotates around the sun. DM

Photo: Times Square is seen from the observation level of the Empire State Building in the Manhattan borough of New York February 4, 2015. REUTERS/Carlo Allegri