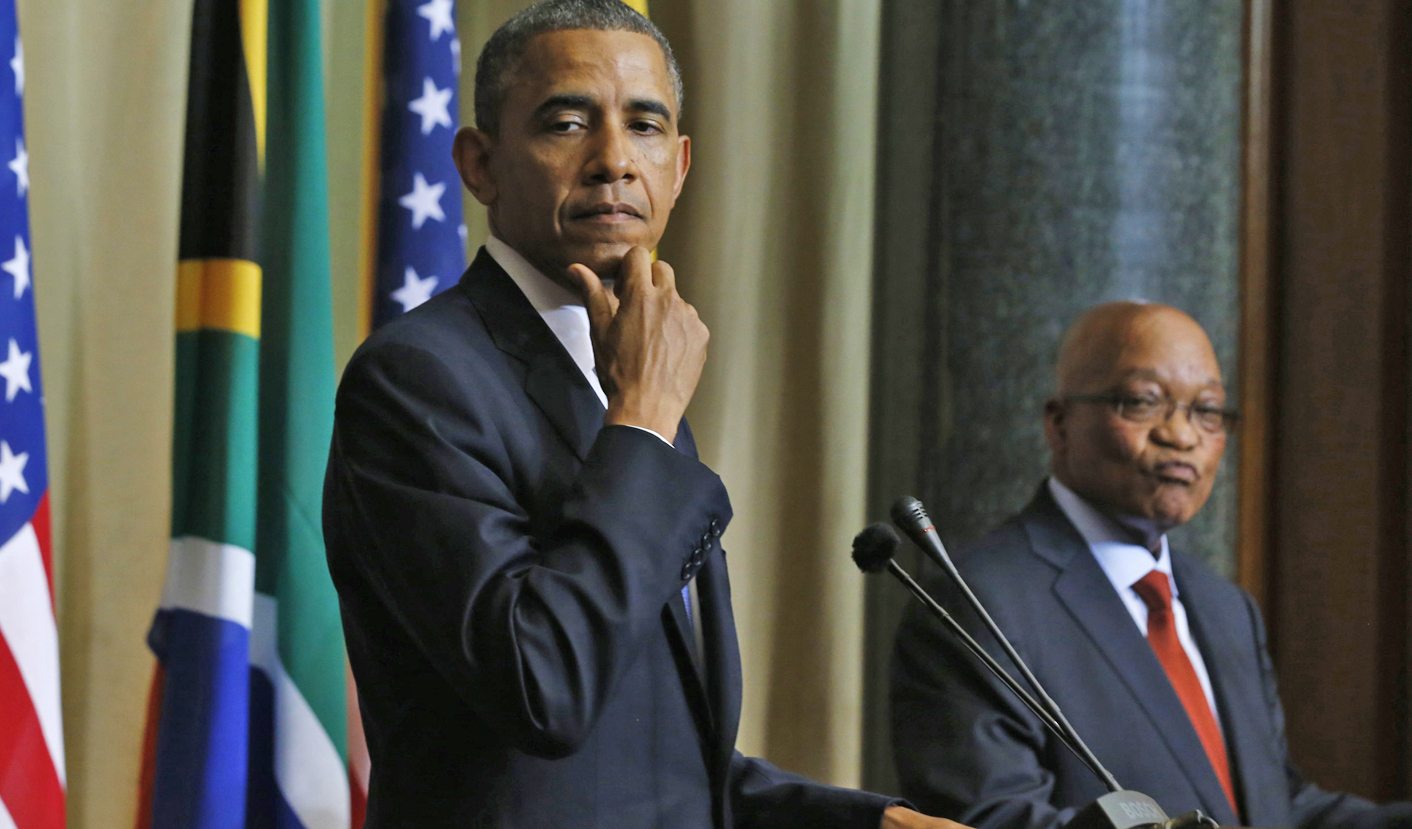 Negotiations between South Africa and the United States over health issues related to meat imports were concluded on Wednesday, which should ensure the country remains a part of the US African Growth and Opportunity Act (Agoa). By Dane McDonald for Fin24.

This comes after South Africa missed an important deadline set by US President Barack Obama to conclude the negotiations by 31 December 2015.

There were fears that he would suspend South African from the crucial trade agreement on January 4. “We are calling on the US to do the right thing and retain our involvement in Agoa without any interruptions,” Rob Davies, Minister of Trade and Industry (dti), announced in Pretoria on Thursday. “We are expecting that South Africa will participate in Agoa.”

He commended the people involved in the negotiations, saying they had “cracked” the Agoa deal.

Referring to time differences between SA and the US, he said SA is waiting formal sign-off from the US. “We are expecting that SA will now be able to participate in Agoa without any interruptions in trade flows.”

Agoa, renewed by US lawmakers in June, eliminates import levies on more than 7 000 products ranging from textiles to manufactured items and benefits 39 sub-Saharan African nations. Total two-way trade between South Africa and the US was about R217bn last year.

Davies said the negotiations over the salmonella issue was concluded, meaning that the South African market is now open for 65 000 tonnes of US poultry imports.

Davies said the US has signed all documents surrounding the health issues and he is now awaiting formal indication that the agreement has been concluded.

“The actual arrival of poultry products into the market has been open since 11:00 this morning,” he said. “In relation to poultry, two issues were under consideration, namely highly pathogenic avian influenza and salmonella.”

According to the manual, all imported poultry products are tested for microbiological contamination, which includes salmonella, he said.

“With regard to pork, South Africa has agreed to permit the unrestricted importation of the shoulder cuts after the US agreed to apply mitigation measures,” said Davies.

“On beef, South Africa had already agreed to import beef from the US,” he said.

Davies said SA agreed to the assurances given by the US.

Negotiations could have damaged our reputation – Wesgro

Wesgro on Thursday welcomed the retention of Agoa benefits for Western Cape farm products and said it hopes that the strong growth in agricultural exports out of the Western Cape made possible under Agoa will continue.

“Wesgro welcomes the resolution … and the retention of our agricultural export benefits under Agoa,” said Wesgro CEO Tim Harris. “We are concerned, however, that the manner in which these negotiations were conducted could have damaged our reputation as reliable trade partners.”

Harris said that policy uncertainty is one of the greatest hindrances to foreign investment into South Africa and under current domestic and global economic conditions the country simply cannot afford to add to existing fears by creating uncertainty.

“Viewed in isolation, the dti’s adherence to strict phytosantiary requirements is important,” he said. “However, the ministry should have given greater consideration to the effect that these missed deadlines have had on other industries such as wine and citrus.” DM