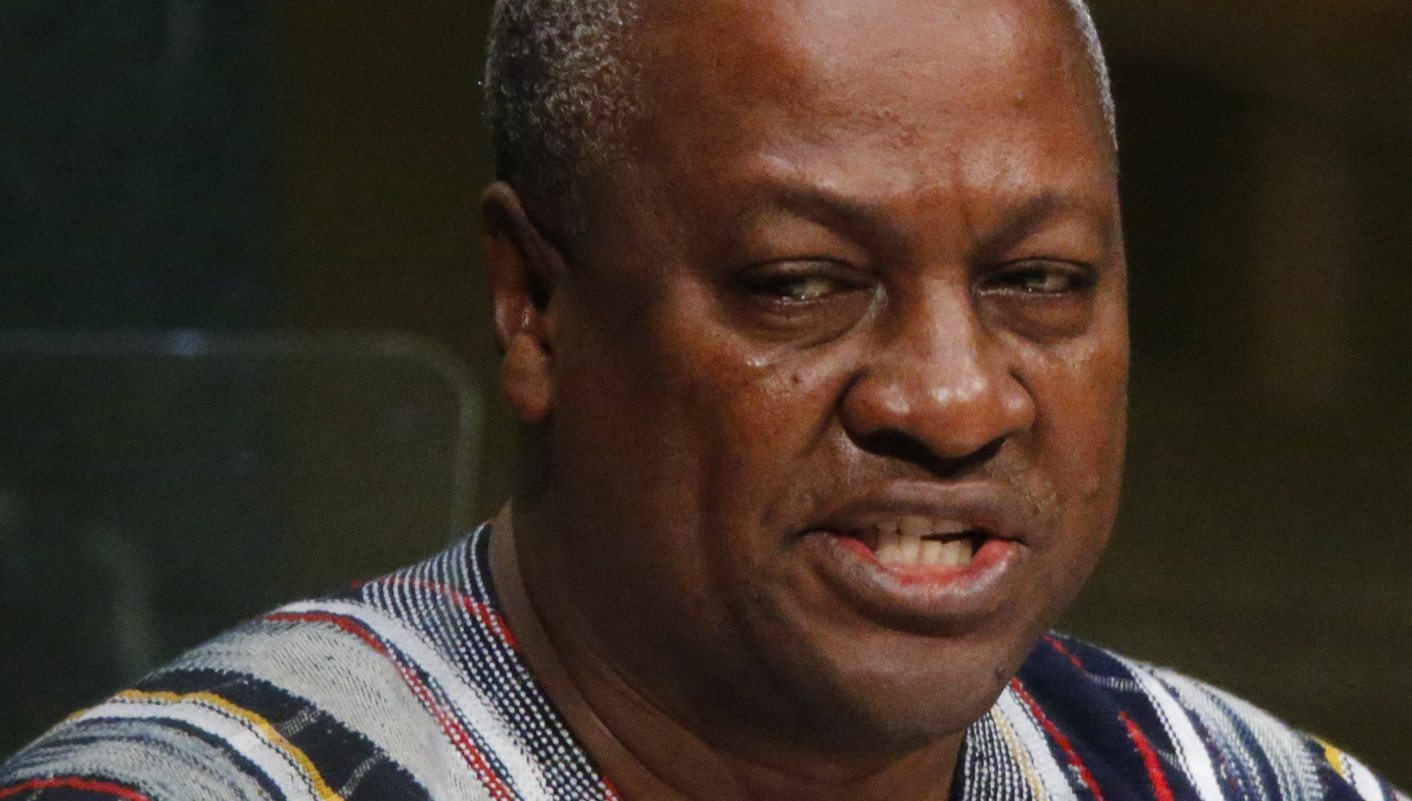 Ghana's power minister has resigned after failing to resolve a three-year-old electricity crisis that President John Mahama, who seeks re-election this year, had promised to fix, government sources said on Friday. By Kwasi Kpodo for Reuters.

ACCRA, Jan 1 (Reuters) – Power Minister Kwabena Donkor told voters in February he would would resign if the crisis was not resolved by Dec. 31.

“The president was unhappy with his performance, particularly in handling the crisis. He has accepted the resignation and thanked him for his service,” one of the sources said.

President Mahama will contest what is expected to be a close-run vote in November against opposition leader Nana Akufo-Addo.

The power crisis began in the 2012 election year and the opposition New Patriotic Party says it is a sign of government mismanagement. Ghana was one of Africa’s top economies but growth based on exports of gold, cocoa and oil has slowed sharply due to lower global commodities prices.

At the same time, the government is following an International Monetary Fund loan programme to restore fiscal stability.

“The biggest problem the government has is lack of credibility so trust and empathy are the next to go,” NPP policy advisor Boakye Agyarko told Reuters..

The Ministry of Power was created in 2014 to fix the blackouts. Donkor, its first head, submitted his resignation on Thursday, a source close to the presidency told Reuters.

A day earlier, he had said planned power cuts were over due to increased capacity the government installed in 2015.

His statement appeared to be an attempt to show that the government was upholding its promise but it was soon contradicted by another state institution that said power capacity, while improved, remained inadequate to meet demand.

“The president wants to ensure that people entrusted with responsibility deliver and Donkor is no exception,” another government source said, adding that Mahama would have dismissed the minister if he had not resigned. Attempts to contact Donkor were not successful.

The key issue is voter confidence in the president’s ability to keep his promises, John Gatsi, a senior lecturer in the business school at the University of Cape Coast, told Reuters.

Voters “want to see the president exerting his authority and all his appointees showing due respect,” he said.

In a national address on New Year’s Eve, Mahama said he would ensure appointees uphold their promises to citizens.

“Those who fall short of that commitment have been, and will continue to be, asked to tender their resignations,” he said. The Transport Minister Dzifa Attivor stepped down last week over a spending scandal. DM