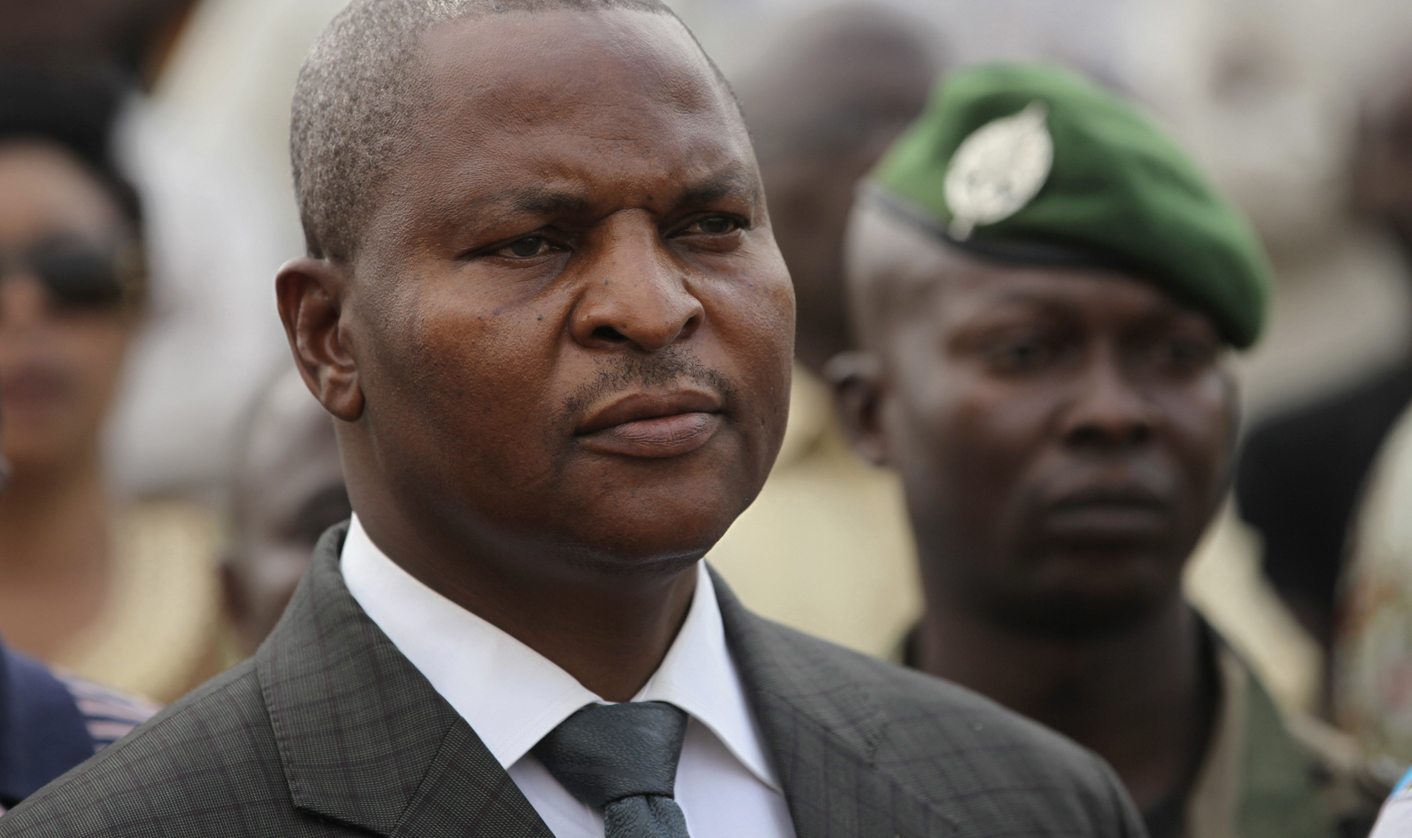 A former prime minister of Central African Republic held a slim lead in a presidential election many voters hope will end years of violence between Muslims and Christians, initial results showed on Saturday. By Crispin Dembassa-Kette for Reuters.

BANGUI, Jan 2 (Reuters) With all votes from the capital counted, the National Election Authority said Faustin Archange Touadera, prime minister from 2008 to 2013, had 30,999 votes followed by another former prime minister, Anicet Georges Dologuele, with 28,162.

Leaders have since fuelled a cycle of religious and inter-communal violence that has killed thousands and forced a fifth of the country’s five million people to flee their homes.

Authorities repeatedly delayed Wednesday’s election, not least due to violence in the capital Bangui in September, and the new president will face the challenge of disarming militias and convincing their leaders to cede territory.

The Seleka withdrew from Bangui after their leader Michel Djotodia stepped down from the presidency in 2014 and the group’s factions have entrenched themselves in the northeast, leaving the country effectively partitioned.

Thirty candidates are competing in the presidential election, which is seen as key for a transition to democracy. All the seats in the National Assembly seats are also being contested.

Bilal Nzanga-Kolingba, son of a former president, was third with 25,055 votes while Jean Serge Bokassa, son of former dictator Jean-Bedel Bokassa had 10,672.

Interim President Catherine Samba-Panza, who has held office since May 2014, is barred from standing.

It was unclear whether Bangui’s results represented national sentiment. A second round will be held on Jan. 31 if needed.

The country’s economy is struggling, with uranium deposits undeveloped, the cotton sector in trouble and gold and diamond mines under the control of militias. DM